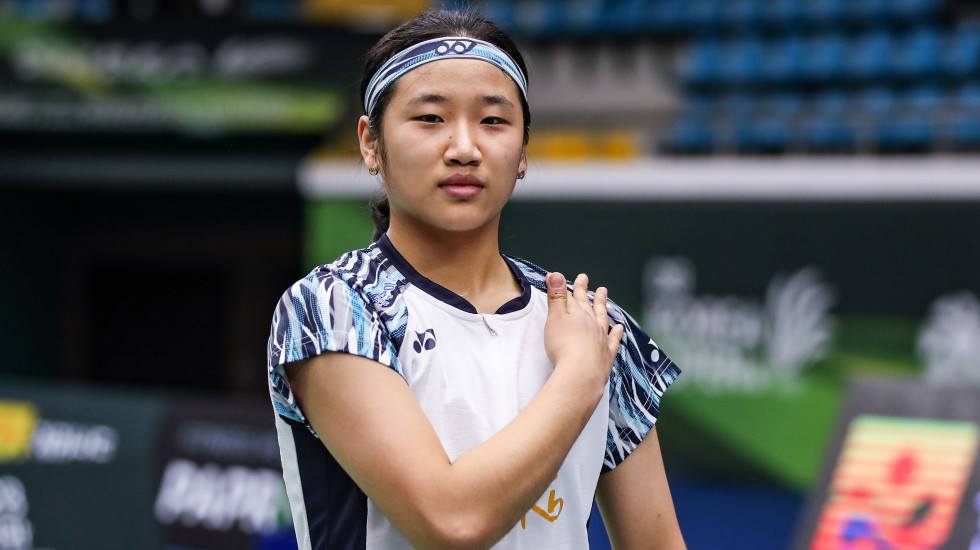 Korea's campaign will depend on An Se Young's form.

Korea Open: An on Cruise Control

An Seyoung’s quest to lift her first Korea Open title got off to a roaring start at the Palma Stadium in Suncheon, where she cruised past India’s Sri Krishna Priya Kudaravalli.

She next faces Singaporean Yeo Jia Min, an opponent she has not lost to in four games since 2020.

Winner of the 2017 edition Pusarla V. Sindhu, who is in the same half of the draw, also sealed her progress following a 21-15 21-14 victory over American Lauren Lam.