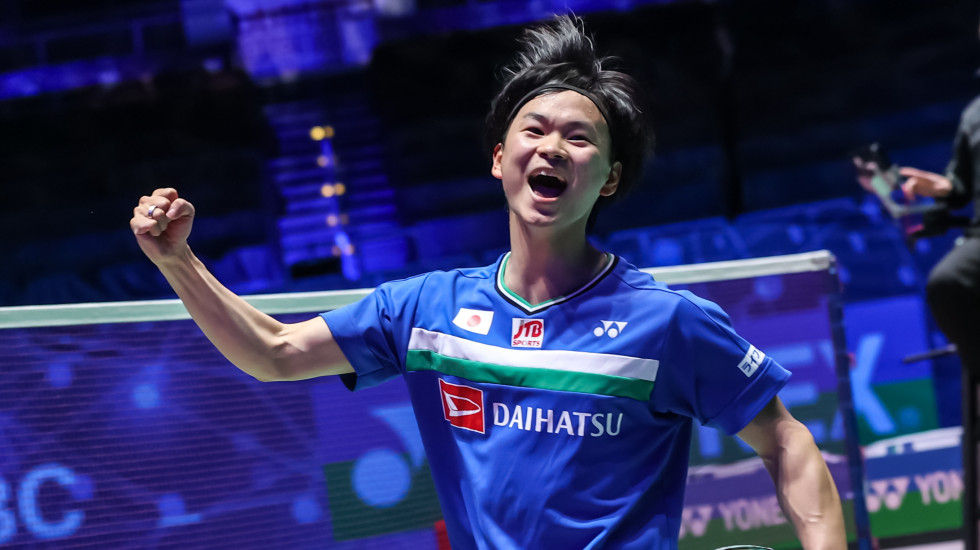 All England: Watanabe’s Double the Highlight of Japan’s Sweep

Yuta Watanabe became the first male double titlist at the YONEX All England Open Badminton Championships  in nearly two decades as Japan swept the paired events in its 111th edition.

Watanabe and Hiroyuki Endo defended their 2020 title in men’s doubles; Watanabe then returned for the mixed doubles with Arisa Higashino and the 2018 champions duly reclaimed their title. The double title was the first in nearly two decades after Kim Dong Moon’s achievement in 2000 and 2002.

“Winning both titles was my goal but I’m not completely satisfied at this level,” said Watanabe. “I want to brush up my skills and match other top-level players. Winning the two titles was something I could prove to the world. It was my goal, so I’m really happy.”

The Japanese sweep was assured even before the start of finals day, as they had booked all six places in the three title bouts. 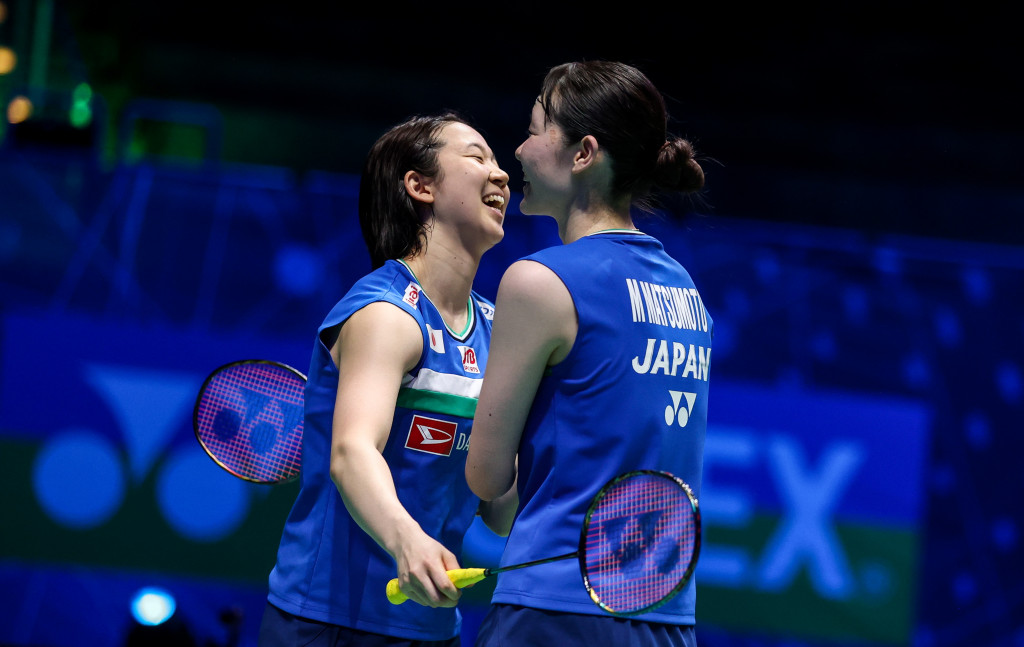 Matsumoto and Nagahara, who had fallen to their compatriots in the final of the DANISA Denmark Open last October, were locked in a tight contest but eventually their bigger firepower made the difference. Matsumoto in particular was able to hit through the defence of their opponents, and the tide slowly and surely swung their way at the end of both games.

“We’ve never won this title, so this is a milestone for us. We’re really happy to have won,” said Matsumoto.

Watanabe and Hiroyuki Endo staved off a strong challenge from Takeshi Kamura and Keigo Sonoda to prevail in three games, 21-15 17-21 21-11.

It was the defensive solidity of Watanabe and Endo that wore down their compatriots. Kamura and Sonoda had thrown everything into the second game, but so heavy was the physical toll that after the interval in the third they fell away, unable to push any further.

“When I was young, this was one of my favourite tournaments. Today is my second son’s birthday, so this is a nice birthday present for him,” said Endo.

“We won the finals last year, but we haven’t been able to play since so we didn’t feel like we had a better chance than our opponents. So we went into the match as challengers and took it point by point.”

Yuta Watanabe and Arisa Higashino led from start to finish against Yuki Kaneko and Misaki Matsutomo, needing just 40 minutes to stamp out their challenge, 21-14 21-13.

“It’s been a year since the last international tournament for us so I wasn’t sure what our level was. We’ve been practicing very hard and were able to defeat opponents we’ve never beaten before so that makes me feel like training was successful,” said Higashino.