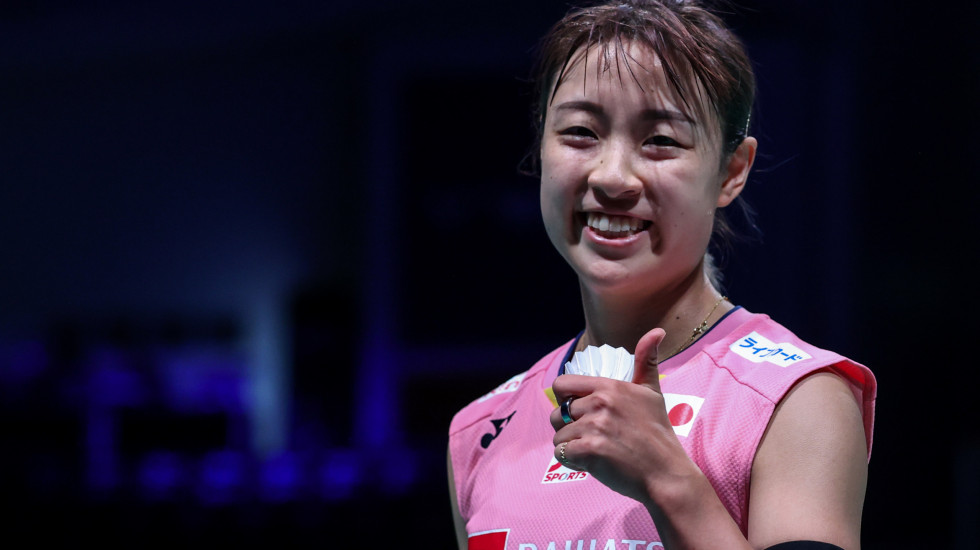 From cautious optimism on the opening day, to fulfilment and triumph at the end, those closely involved with the DANISA Denmark Open 2020 were treated to a rewarding journey and learning experience.

The caution in the lead-up to the event – on the part of BWF, Badminton Denmark, players and their entourage – was understandable. All it would take was one positive COVID-19 case to throw a spanner in the works. Thus, months of preparation had gone in to ensure that the event wouldn’t be thrown off course.

A colour coded ‘bubble’ system was devised to keep the players and core personnel shielded from those who were relatively at risk. It was badminton’s first implementation of such a system. The biggest victory at the Denmark Open was the success of this system – it proved that, given meticulous preparation and constant vigil, an event of this level could be possible, without compromising on any of the key features of the HSBC BWF World Tour.

A lot is owed to the outstanding work of hosts Badminton Denmark, who along with BWF devised and put in place thorough testing measures, as well as necessary contact tracing and isolation quarantine protocols in the event of a positive test. The extent of these procedures provided a safety net of calm and reassurance for all involved.

Quite significantly, the players knew how important it was that an event be held after months without competition – both for themselves, and for the sport.

“I thought it was important to play here,” said Chou, voicing his support for the tournament’s organisers and BWF. “Next year is the Olympics, and I want to play at a high level. I want to thank everybody involved for setting up this tournament so that we could play.”

Similarly, Okuhara – who later in the week won the title – was all praise for the officials who had worked for the event. “I appreciate that I could attend this Denmark Open and that people have worked towards making this happen. The last seven months I was confused in my daily life, how to practice and so on. But I wanted to go to a tournament as soon as possible. I feel special, and I thank every fan and supporter,” she said.

All eyes are now on the three-tournament Asia leg in Bangkok, Thailand in January.

The learnings gathered from the DANISA Denmark Open 2020 will now form the blueprint for how those tournaments, and others to follow, will be held.