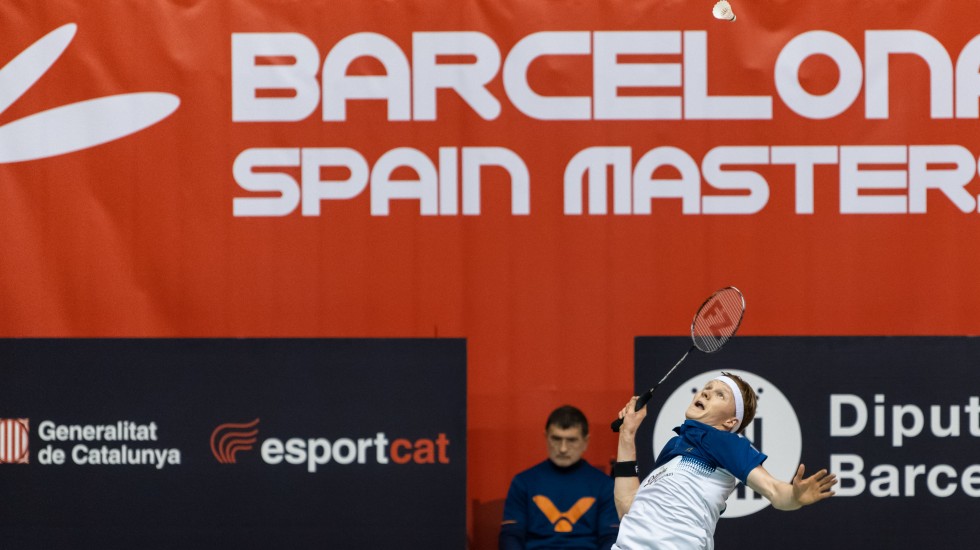 The Barcelona Spain Masters 2020 marks the return of the BWF World Tour today following a three-week break. Let’s look at some interesting facts about the tournament as it enters its third year.