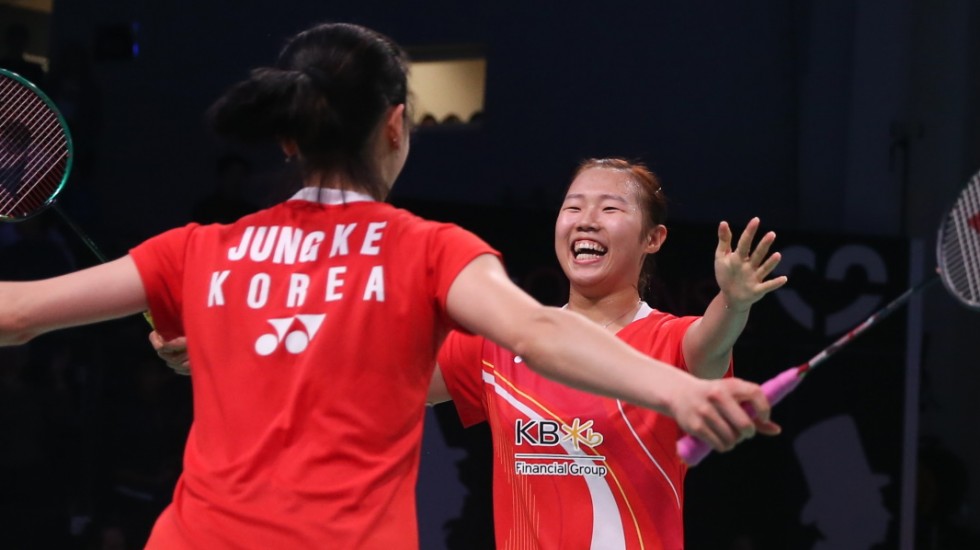 Youth and Experience Do the Trick

Jung Kyung Eun and Baek Ha Na’s summit ascent at the DANISA Denmark Open 2019 will count as the most unanticipated women’s doubles victory at a top-tier event this year. 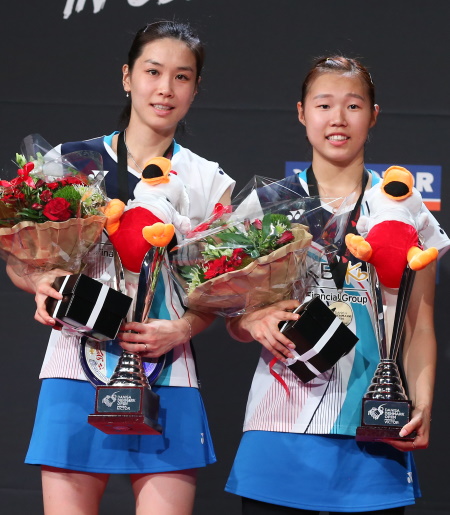 The Koreans had given little sign that they would go all the way in Denmark, having fallen in the early rounds in their four previous top-tier events: in Japan, Thailand, China and Korea.

However, possibly surprising even themselves, Jung and Baek came through a difficult field in Odense, beginning with their first round win over China’s Dong Wen Jing and Feng Xue Ying in three games.

China’s Du Yue/Li Yin Hui (second round), Thailand’s Puttita Supajirakul/Sapsiree Taerattanachai (quarterfinals) and world champions Mayu Matsumoto/Wakana Nagahara (semifinals) were all doughty opponents, but Jung/Baek made their way to the final with three-games wins in three of the four matches.

Against All England champions Chen Qing Chen/Jia Yi Fan in the final, the Koreans seemed to have lost their way early, crashing 21-9 in the opening game and trailing by a bit in the second. Their come-from-behind effort to land the title might well be a significant moment in their careers, particularly for Baek Ha Na, who is only 19 years old and featuring in her first major final.

As a junior, Baek came up the ranks in the company of Lee Yu Rim, winning the World Junior Championships in 2017, and graduating quickly to the elite level with a title tilt at the Australian Open 2018. After Lee got sidelined reportedly due to injury, Baek won the Lingshui China Masters this year with Kim Hye Rin and then partnered Jung Kyung Eun to the US Open final and the Hyderabad Open crown.

Jung, veteran of many a battle, lent the creative edge and calm presence to Baek’s youthful energy and power.

“I’ve always done well in Denmark, I’ve been in the final previously so I started in the right frame of mind, and the outcome today was amazing,” said Jung after the final. “I’m more experienced, I’m ten years older (to Baek), so I gave her some insights and helped her get the right mindset.” 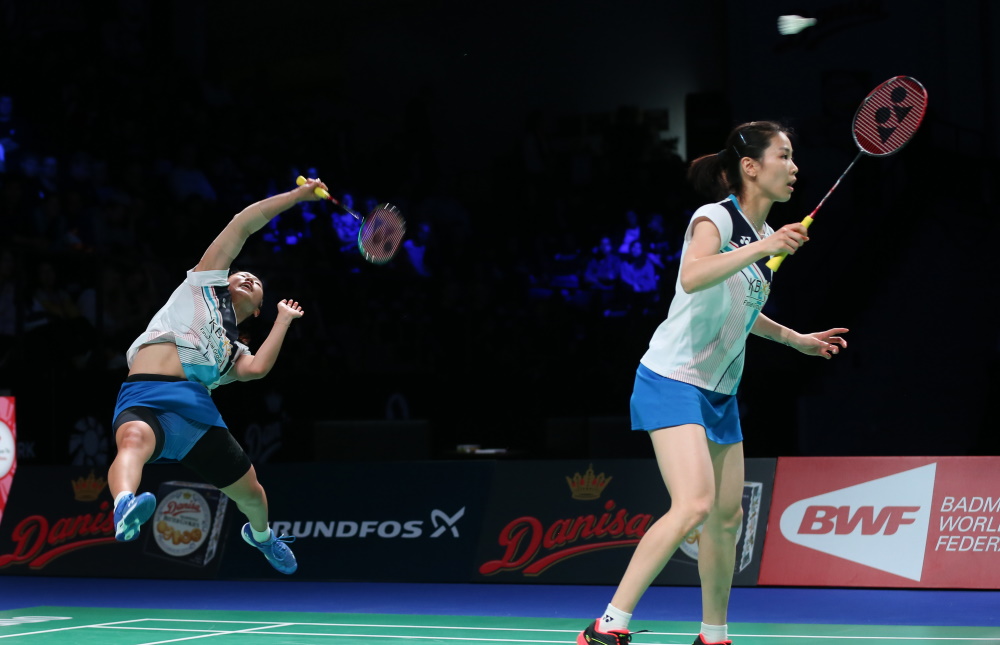 Baek credited her senior with helping her navigate the difficult road to the title: “I’m so happy with this win. This is my first major final and my first title. Jung’s advice helped me control my nerves and she guided me well.”

It will be interesting to see how the next few months unfold for this pair. If Jung and Baek hold their form, it could mean a lively four-way battle between the top Korean pairs – Lee So Hee/Shin Seung Chan, Kim So Yeong/Kong Hee Yong and Chang Ye Na/Kim Hye Rin being the others – for the maximum two spots at the Tokyo Olympics.