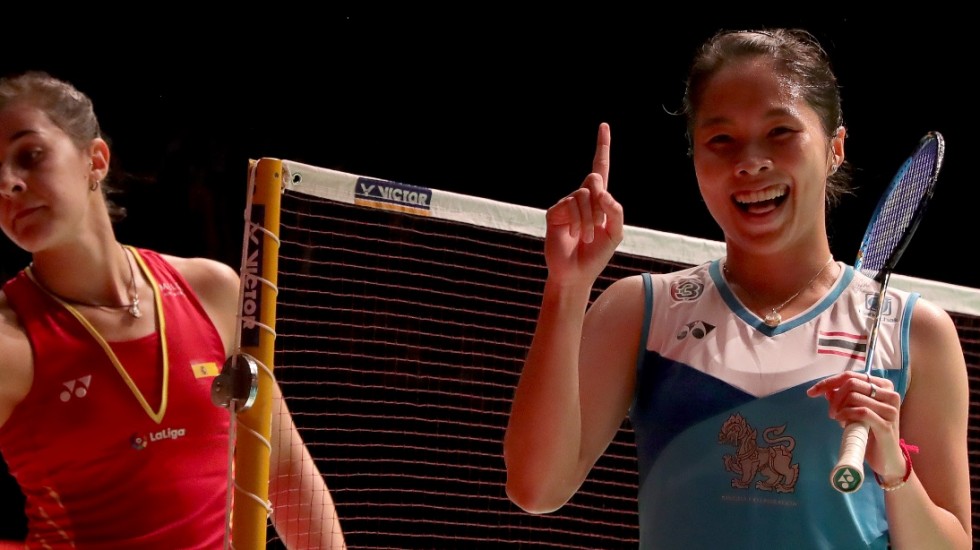 Ratchanok Intanon achieved her first title victory in a year at the scene of her last triumph, beating

Carolina Marin for the women’s singles crown at the PERODUA Malaysia Masters today.

The men’s singles crown was won by Korea’s Son Wan Ho, whose resurgence continued into the new year with his third title in four tournaments. Son, who won the Hong Kong Open and Korea Masters late last year, bettered his career record against China’s Chen Long to 5-11, beating the Olympic champion 21-17 21-19.

It has been 12 months since Intanon last stood victorious on a podium. On Sunday the Thai rediscovered her best form, holding off world champion Marin 21-9 22-20.

Intanon sparkled with razor-sharp winners, and Marin was blown away in quick time in the opening game. The Spaniard recovered to keep apace with the Thai in the second, until Intanon broke away with a 19-13 lead. 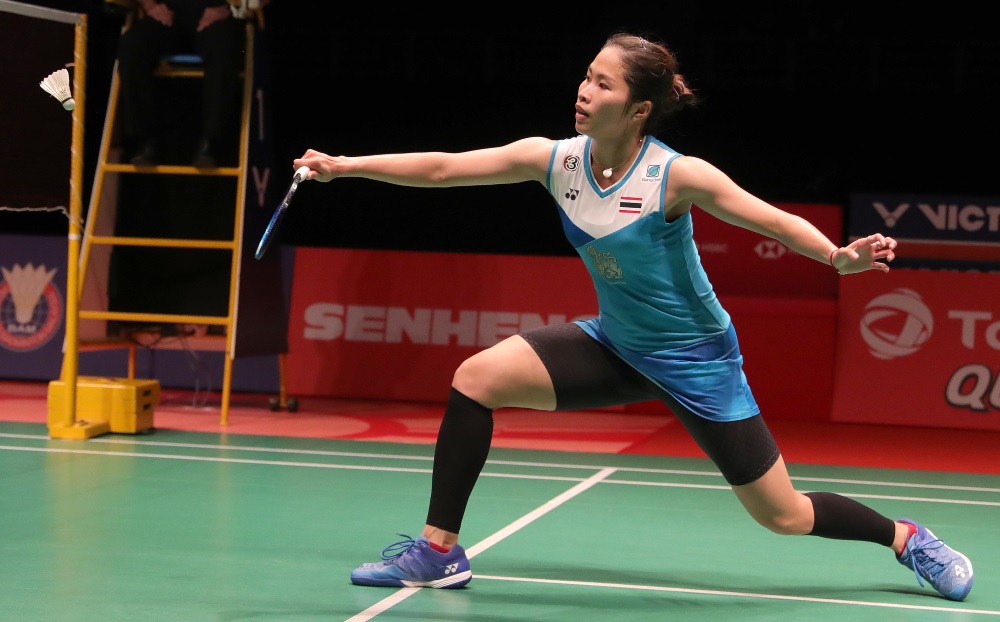 The match swung Marin’s way as she reeled off seven points in a row to hold game point. Just when a third game looked likely, Intanon conjured a sensational cross net shot that caught Marin by surprise; the Spaniard faltered on the last two points and Intanon had her title.

“I got a bit nervous towards the end. There was a possibility of a third game as the momentum was going her way. But I decided not to get concerned about a loss or win.” 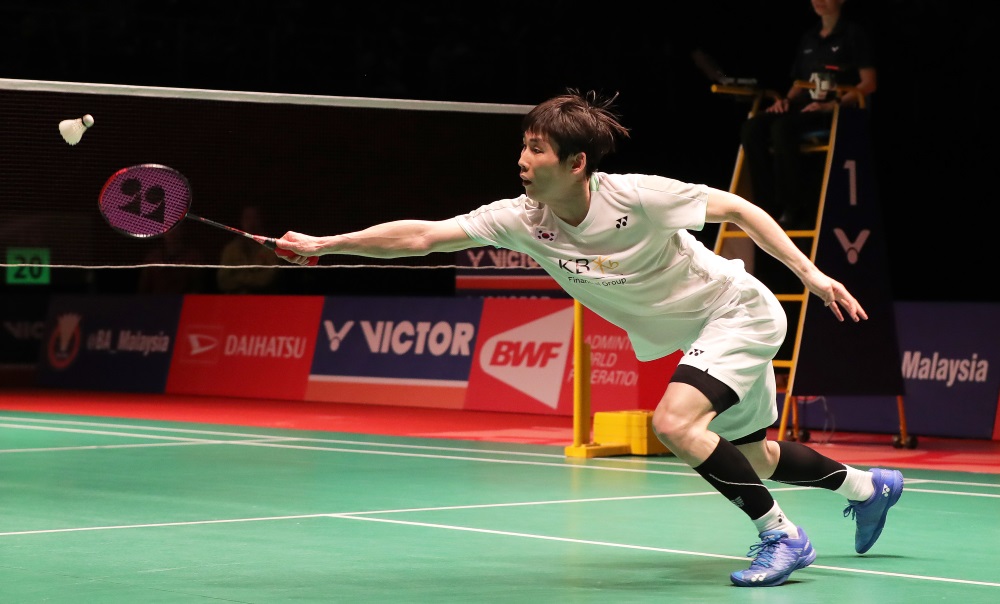 The men’s singles final was more conservatively played, with both Chen and Son respectful of the quality of the other’s defence. Chen had early leads in both games but Son kept apace and was able to edge his rival at the end.

“This is the first time I’m winning in Malaysia, so this is a big honour,” said Son. “Chen Long is a good player and it’s a big thing to beat him. I had to get my mindset right and keep my focus. The conditions in this stadium can be tricky, I had to focus on that and play around it.”