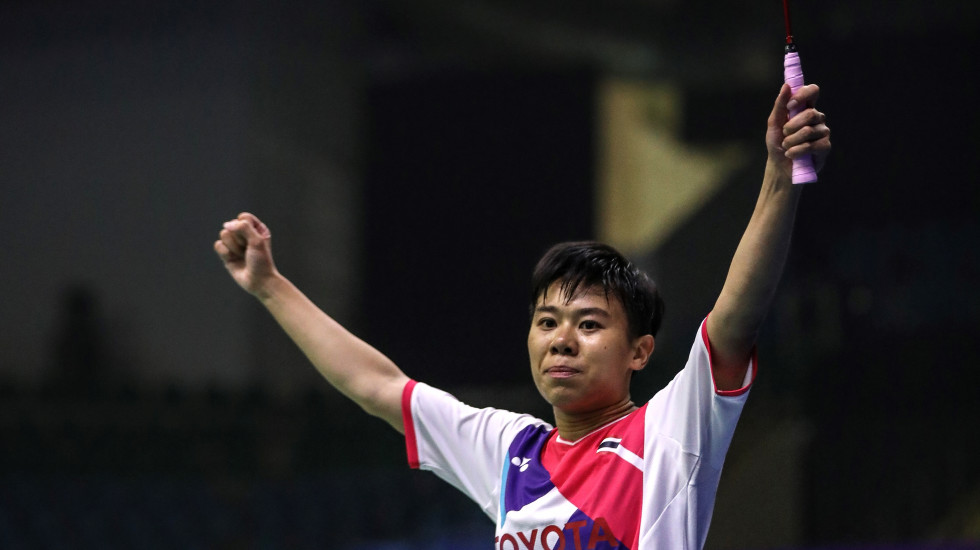 World No.33 Supanida Katethong caused the biggest upset of the YONEX-SUNRISE India Open 2022 with her semifinal takedown of home favourite Pusarla V Sindhu to earn a shot at her first HSBC BWF World Tour Super 500 title.

Katethong’s speed and left-handed attack unsettled Pusarla, who, despite taking the second game, never seemed comfortable against the sharp shots and angles that the Thai came up with.

“It’s my biggest moment,” said Katethong. “I’ve never been in a Super 500 final. She has a big attacking game, so the plan was to keep moving her around. I’m happy that I will face Busanan in the final.”

Pusarla rued the missed opportunity for an Indian presence in the women’s singles final. “It was a good match. In the third game it was close initially, after that she kept the lead. She’s a good player. I’d played her in Bali, and her strokes are deceptive. Overall, I should’ve controlled the shuttle better. I missed the lines and I gave her many more chances to attack. It just wasn’t my day and she played well.”

In the first semifinal, India’s unheralded Aakarshi Kashyap, ranked No.76, gave a good account of herself against No.12 Busanan Ongbamrungphan. The Indian’s feisty performance had the Thai in a spot of bother, but once Ongbamrungphan took the close opening game, it was smooth sailing in the second.