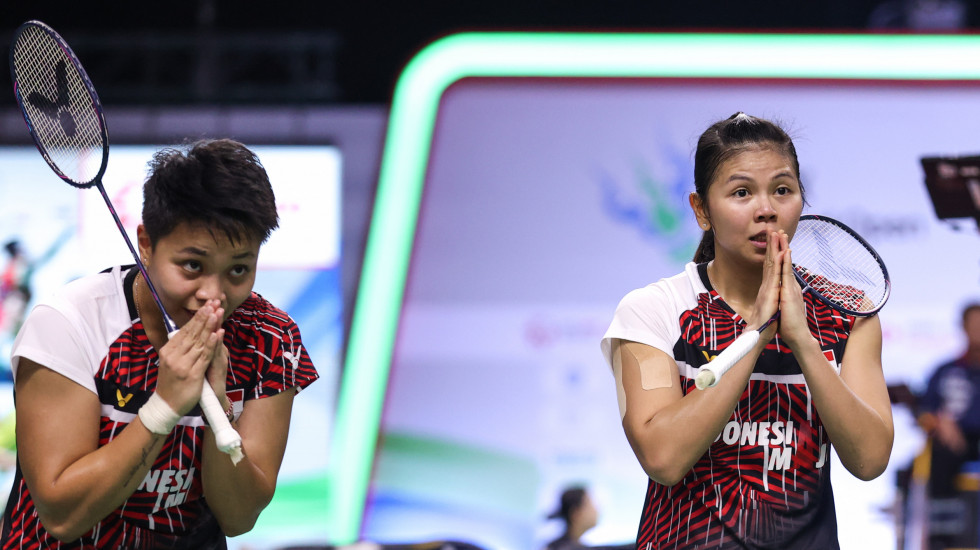 Here are the top ones.

Standout Stat: World No 129 Benyapa Aimsaard’s win over Kosetskaya was the biggest upset in Bangkok, the Thai youngster beating a player ranked 104 places above her at the TOYOTA Thailand Open.