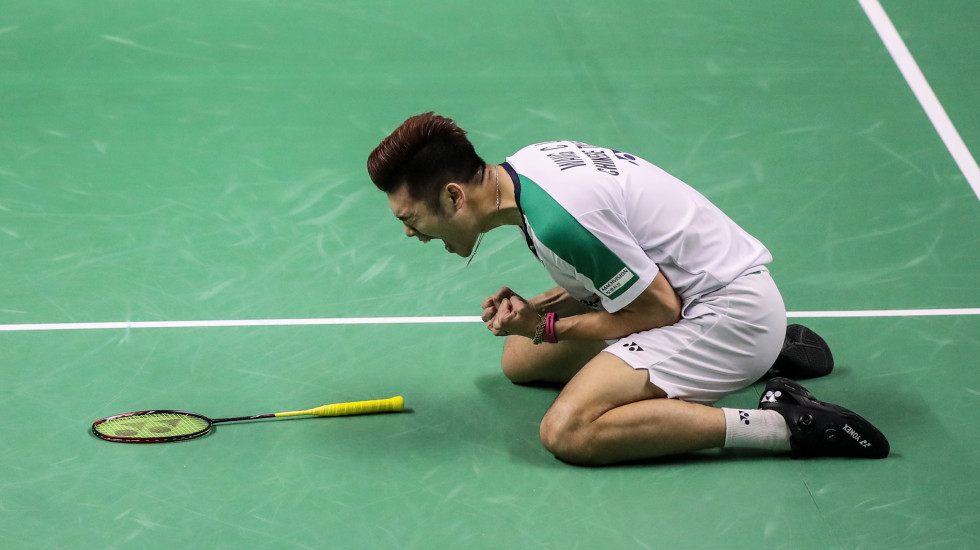 TOYOTA Thailand Open: The Force is With Wang/Lee 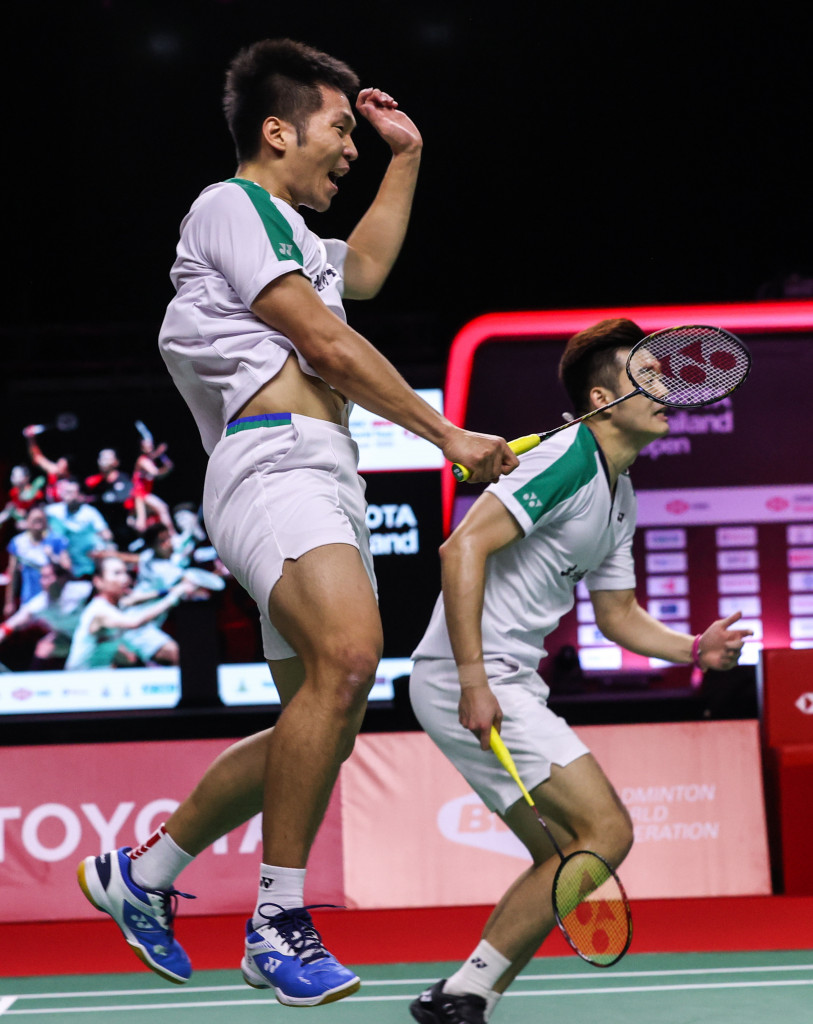 It was all muscle and hustle from Wang Chi-Lin and Lee Yang, and the Chinese Taipei’s duo’s TOYOTA Thailand Open win was therefore encapsulated by Wang flexing his biceps after the duo had captured their second title in two weeks.

“What I have is muscle!” said Wang. “The Malaysian players have better skill than us, so we don’t fight with them on skill, we use power. Always.”

Wang did use the softer touch as well as he wielded the bludgeon, and he barely made a mistake all match in attack or defence. Indeed, the only time he mishit the shuttle, opponent Soh Wooi Yik was caught off-guard and the shuttle gently bounced off his head, and both pairs had a hearty laugh.

“It’s really incredible and amazing for us, to get two Super 1000 titles in two weeks. I’m still excited and I have no idea what to say!” said Wang.

Viktor Axelsen was heavily favoured to win his third Super 1000 event in a row after the All England and the YONEX Thailand Open, and he did, rather comfortably over compatriot Hans-Kristian Solberg Vittinghus.

“Winning back-to-back titles here in Thailand is a big, big achievement for me,” said Axelsen. “I haven’t played for a long time and to come back here and win two tournaments in a row is an extraordinary achievement for me. I’m really proud.

“I thought Vittinghus may be a little tired after his long and tough matches this week, but I too was tired and I tried to make it quite a physical game, I had some good length in my lifts and I’m really happy about my game plan today.

“I’m going to stay at the hotel and talk to my family, my baby girl at home and that’s what’s on the menu tonight.”

Vittinghus had received medical attention for an abdominal muscle strain, but refused to blame that for his defeat.

Dechapol Puavaranukroh/Sapsiree Taerattanachai concluded the proceedings with a 21-16 22-20 victory over Seo Seung Jae/Chae Yujung, wrapping the TOYOTA Thailand Open on a memorable note for home fans.

“We are so happy to win two titles in a row. Before the tournaments began, we’d aimed for the title. We achieved our goals by winning these two titles as we had planned.  Today we wanted to close the match in two games and we’re so happy to win,” said Taerattanachai.