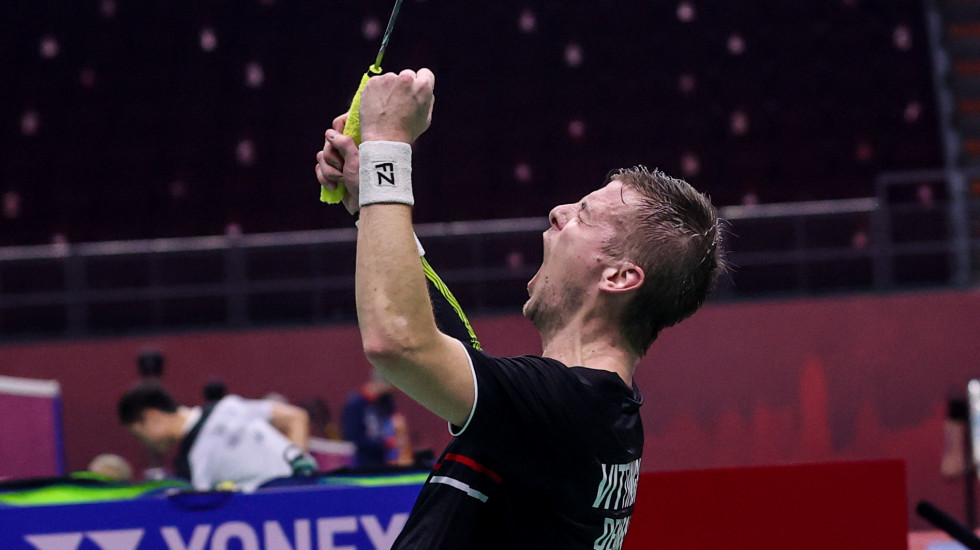 It wasn’t just the quarterfinals of the TOYOTA Thailand Open that was on Hans-Kristian Solberg Vittinghus’ mind when he took on Shesar Hiren Rhustavito today – there was something to prove for the Thomas Cup, scheduled for later this year. 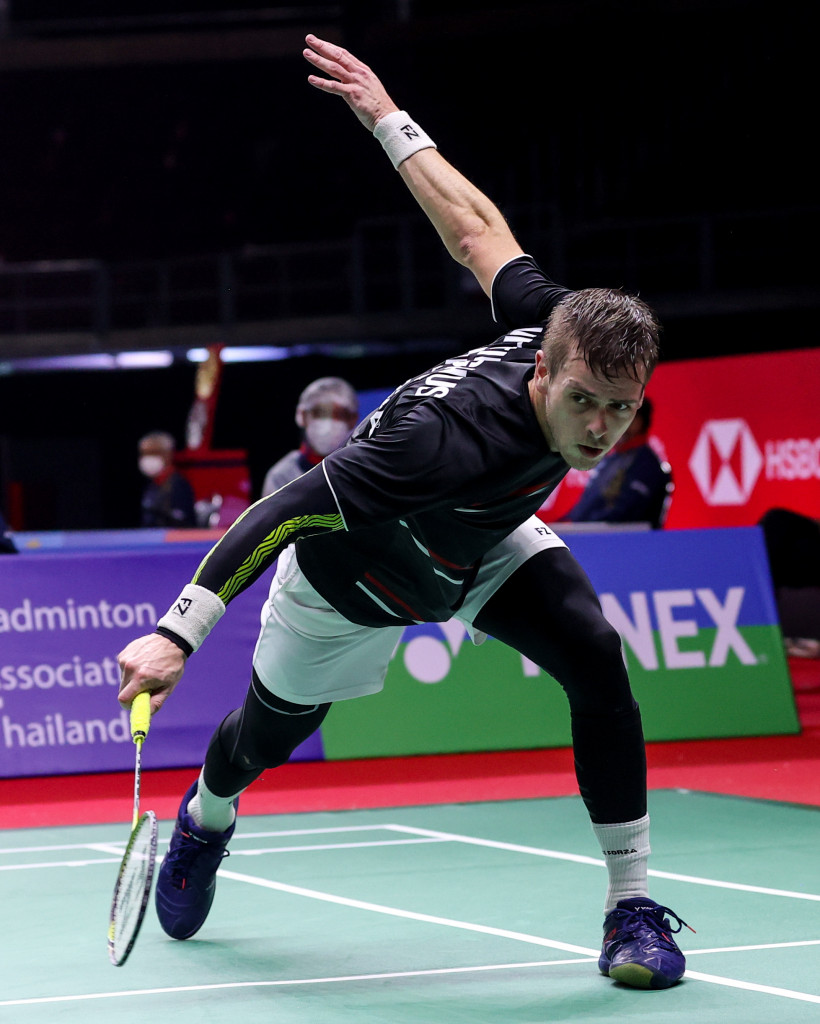 Denmark is enjoying a golden period in men’s singles, with two world-beaters in Viktor Axelsen and Anders Antonsen, and a third, rapidly-improving player in Rasmus Gemke. That also means Vittinghus – who is currently No.42 – has some catching-up to do if he hopes to be fielded in the line-up. Today’s second round match was an opportunity – for Rhustavito is the likely third men’s singles player for Indonesia. In anticipating a future clash, Vittinghus was sending a message to his team.

It didn’t begin so well for the Dane. Rhustavito ran away with the opening game from 8-all, taking 11 points in a row.

“The first game was not draining in terms of energy, but mentally I had to dig deep. He was really tricky to solve; his front court play is difficult to anticipate, and sometimes you feel he’s not so dangerous from the back of the court, but suddenly he makes these quick changes of pace and he catches you off-guard.

“So it took some time for me to adjust and trust my own defence, and trust the game plan.”

Vittinghus turned it around with characteristic stubbornness, and let out a couple of war cries when he finally nailed the match at 11-21 21-15 21-17.

“The Thomas Cup is already on my mind,” said Vittinghus, who is currently ranked No.42. “Last year it was my biggest goal to be part of the team and it is again, this year. Of course there are some things I’d like to achieve, but basically I’m not going to the Olympics, and there’s a good chance that the World Championships are not for me anymore, with my position in the Danish team. So for me there’s basically only two important things left, and that’s the All England and the Thomas Cup. I know I’ve won the Thomas Cup before, but it would be amazing to repeat it and there’s fierce competition for men’s singles, so that’s why it was important for me to show I can beat the third men’s singles on one of the contending teams.

“I know I’m behind Gemke, but we also saw in 2016 that all players on the team need to be ready. So I needed to prove to Kenneth (head coach Jonassen) that they can count on me.” 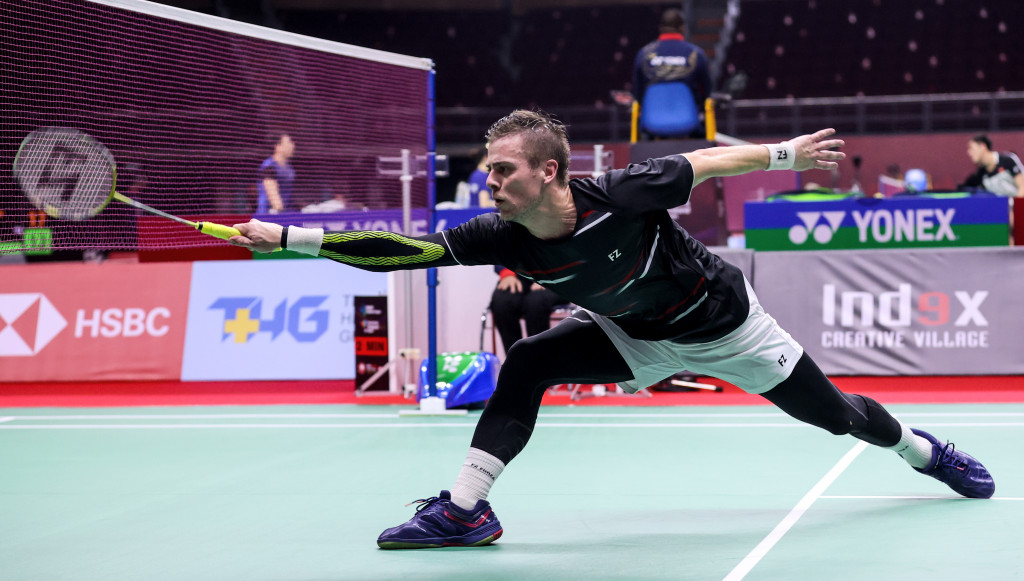 Up next will be Hong Kong Open champion Lee Cheuk Yiu; the prize a place in the semifinals of a Word Tour Super 1000 event.

“I just want to enjoy playing and be true to what I agree with my coach in terms of the game plan and also the way I behave and handle myself on court,” says Vittinghus. “If I succeed in doing those two things, I think I’m capable of winning. Those are the most important things when I play Lee Cheuk Yiu tomorrow.”