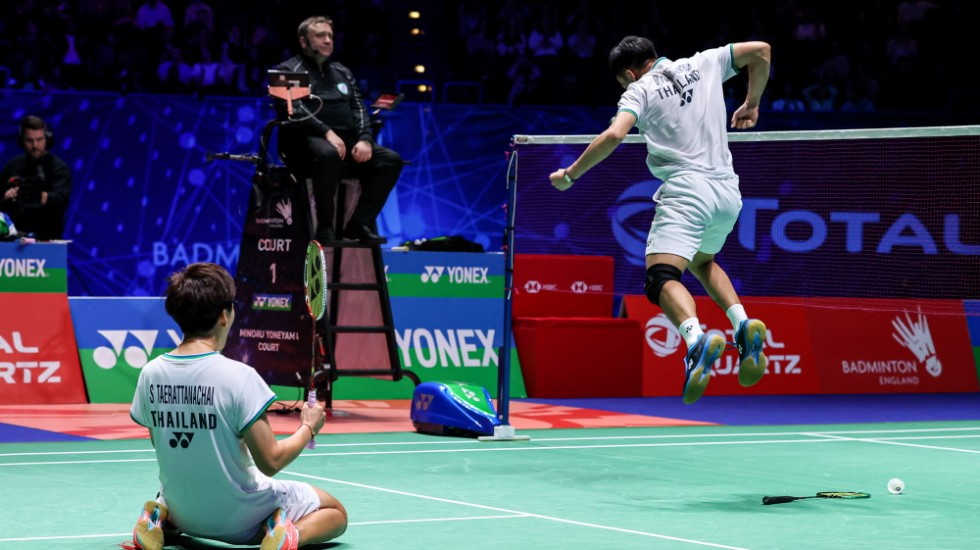 Oftentimes, the first month of a year marks the beginning of a brand-new badminton programme, very rarely it is the hello to a goodbye to a season.

In fact, never before has a season wrapped up emphatically at the start of the year. In recent times, only in 2011 the concluding event of the previous term – the BWF Superseries Finals – spilled into January to accommodate a busy schedule stretched by the 2010 Guangzhou Asian Games.

The Coronavirus, however, has managed to turn 2020 into the year of the plague and as a result, proceedings have been altered and for the first time in badminton history, this month will witness a three-competition blockbuster climax to an unprecedented campaign.

A strange HSBC BWF World Tour 2020 season will thus culminate in exciting fashion with the beautiful city of Bangkok providing the backdrop to the premier tournaments, starting with the Super 1000 YONEX Thailand Open (12-17 January).

A field comprising some of the world’s best will then quickly move on to a second battle the following week at another Super 1000 – the TOYOTA Thailand Open (19-24 January) – before the top eight players and pairs on the HSBC BWF Road to Bangkok Rankings contest the season-closing HSBC BWF World Tour Finals 2020 (27-31 January), where more spellbinding badminton would be served.

Fans of Japanese ace Kento Momota surely would not have looked forward to a January this much; the men’s singles world No.1 is finally returning to international competition a year after his post-PERODUA Malaysia Masters road accident.

A host of other popular stars – including Tai Tzu Ying, Marcus Fernaldi Gideon/Kevin Sanjaya Sukamuljo, Lee So Hee/Shin Seung Chan and Dechapol Puavaranukroh/Sapsiree Taerattanachai – who have not seen action since the YONEX All England Open in March are also coming back.

Thrilled by this prelude to a more rewarding HSBC BWF World Tour 2021?

Sit back and enjoy the 20-day ride, for this January will be riveting unlike any other.