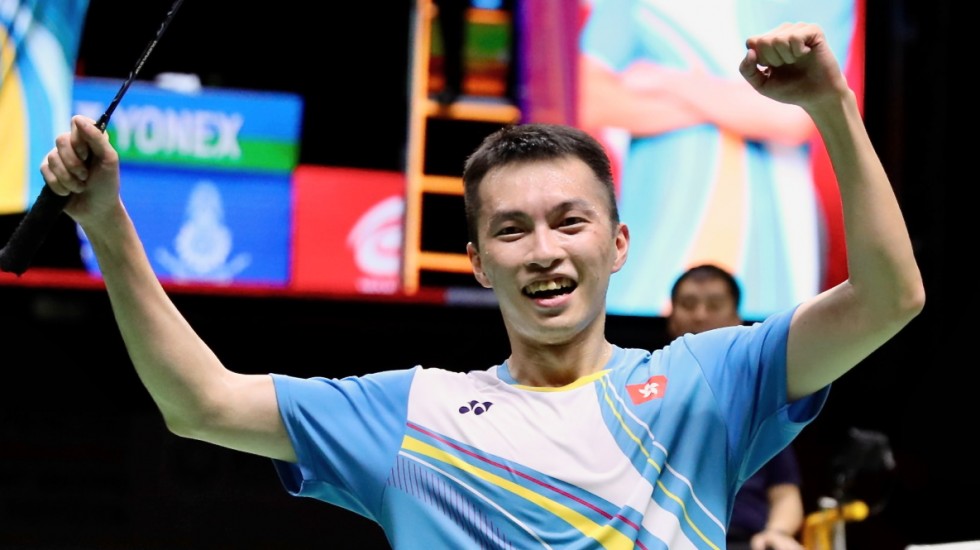 The third seed beat three Chinese on the way – Lin Dan in the opening round, Youth Olympic Games champion Li Shi Feng in the second, and second seed Shi Yu Qi in the semifinals.

Three-time world junior champion Kunlavut Vitidsarn created some ripples at the event, reaching the semifinals, which he lost to Nishimoto. Vitidsarn beat Vladimir Malkov in the opening round, followed by Soong Joo Ven and compatriot Suppanyu Avihingsanon.