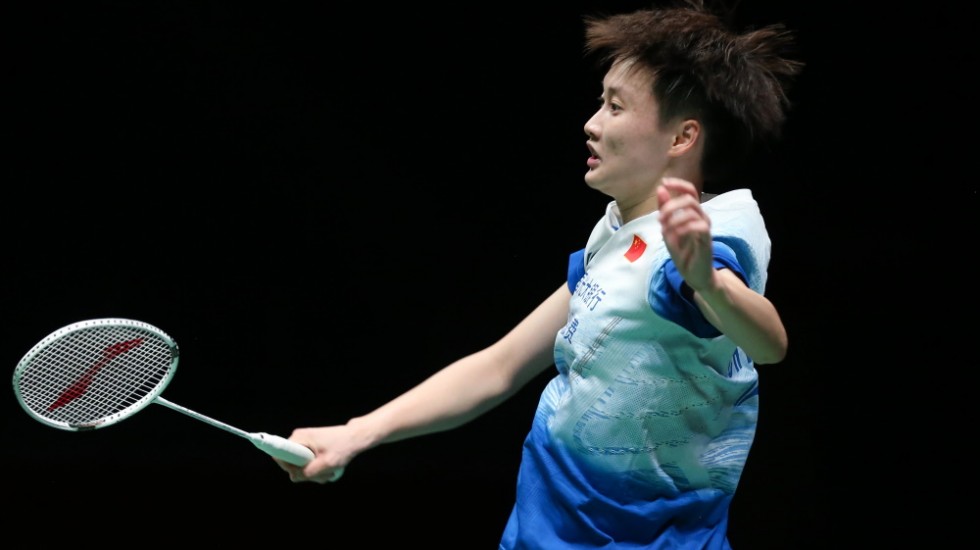 Chen Yu Fei set herself up for a fourth straight title with a 21-15 21-14 dismissal of Carolina Marin in the semifinals of the PERODUA Malaysia Masters 2020 today.

The world No.1, winner of the Fuzhou China Open, Hong Kong Open and HSBC BWF World Tour Finals, faces familiar rival Tai Tzu Ying in the final in a battle between the world No.1 and 2. The Chinese has a 2-14 record against Tai, but has been unbeaten in the last seven finals – including the All England, where she beat Tai in the title clash.

On the other hand, Tai has a solid record at events in Malaysia, having won four Malaysia Open titles. The world No.2 barely broke a sweat in a 34-minute rout of He Bing Jiao, 21-17 21-12.

It was once again Chen’s defensive abilities that wore down Marin, who uncharacteristically was off-target with her attacking shots. The Chinese was always in the right place and pressuring Marin, and her own half-smashes were sharp and always on target.

“I just need to look forward, I need to analyse what happened today and what I need to improve for next week. I’ve improved my game, I did so many things that I practised at home. With all those things, I feel happy, but of course I need to keep improving and be ready for next week.”