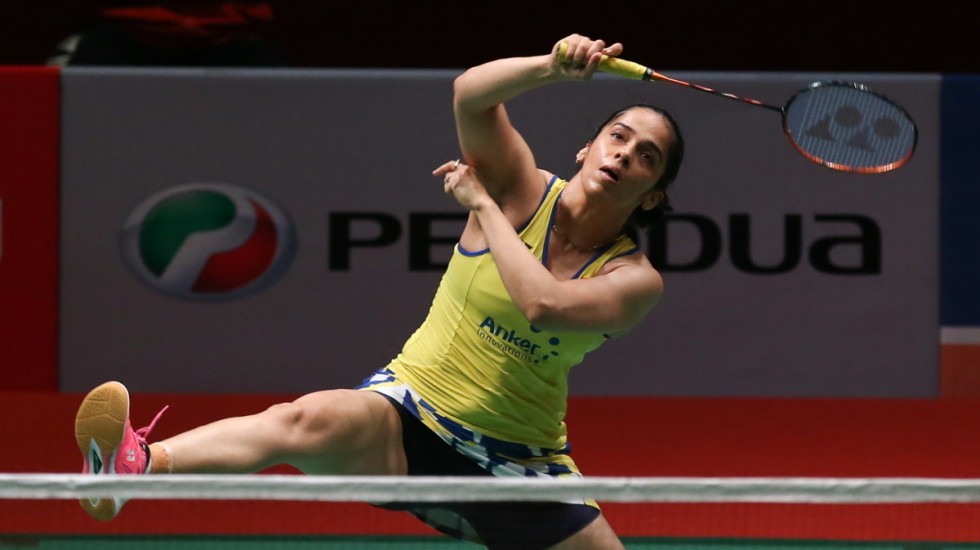 Glimmer of Light for Nehwal in Defeat of An Se Young

It has been many months – almost a year – since Saina Nehwal last beat a top 10 player. Today, after she beat rising star An Se Young in the second round of the PERODUA Malaysia Masters 2020, the relief was palpable. 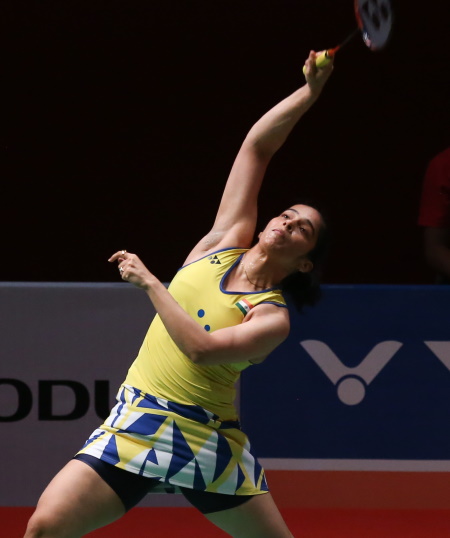 “I was good today. I was moving well. It’s rare that I’m moving well nowadays,” stated Nehwal, with the emphasis that has been missing for a long time.

What perhaps worked for her was the time off from tournaments after the Hong Kong Open, which she spent reflecting and working on her game.

“I missed the Syed Modi (Championships) and the Korea Masters, I thought I should take some rest and think about what I can do and how I can come back. Those three-four weeks helped me think through a lot of things and start training. Sometimes you lose your confidence and you don’t want to play after losing so many first rounds.”

There were few silver linings to the clouds last year. After her Indonesia Masters title, she was in four quarterfinals – but was a first or second round casualty in nine events. She hasn’t had much luck with the best players – the last top 10 player she beat in a completed match was He Bing Jiao, in the semifinals of the Indonesia Masters last January. Her form in the second half of 2019 was a far cry from when she was at her best, consistently challenging for titles.

“Sometimes it’s a mystery, you don’t find the answers why it’s happening,” offers Nehwal. “Sometimes you find the rhythm and beat those tough players. It happens, a rough patch comes sometimes. Nobody can play 12-13 tournaments perfectly. It’s definitely a tough competition. The last four-five years the field has become stronger and stronger. Earlier you could think of making the quarterfinals, but now from the first round itself the competition is tough.

“The important thing is to beat the good players and do well in tournaments, and then you can think of the Olympics. I’ve played three Olympics; what matters is whether I’ll be able to beat those good players or not. I need to have that confidence to beat a few of them, then qualifying would give me more happiness.”

As for An Se Young – who beat her last time in the quarterfinals of the French Open and went on to shock Carolina Marin in the final – Nehwal has high praise. Today she did find the game to thwart the young Korean, but Nehwal is sure An Se Young will keep getting better.

“She has an all-round game. If you attack a lot against her, she’s very comfortable, she’s excellent. But if you stick with her, just keep on playing, that’s when she cracks. That’s what I realised. It won’t happen always, but you have to stick to that, otherwise it’s tough to beat someone who has a complete game like her. She’s good in movement, she’s good in defence, she also has those sharp strokes. So you have to be really good to stick with her.

“She’s like Bae Yeon Ju, Wang Shixian. Like Akane Yamaguchi, she wants to stick on with you, make you tired. She has a great future, definitely.

“Today, my movement was good. But every day is different. I just want to play the way I’m playing now.”