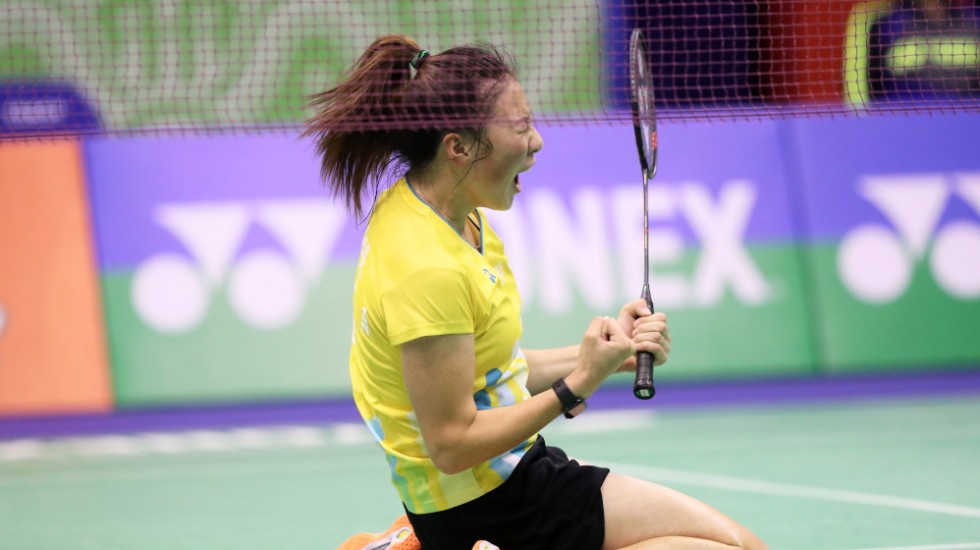 Not for Lauren Lam the conventional process of climbing up the ladder from junior level to the seniors. The USA left-hander, just 16 years old, has vaulted straight into the tiger pen, as it were, confident that exposure to top-level badminton would provide a surer route towards excellence. 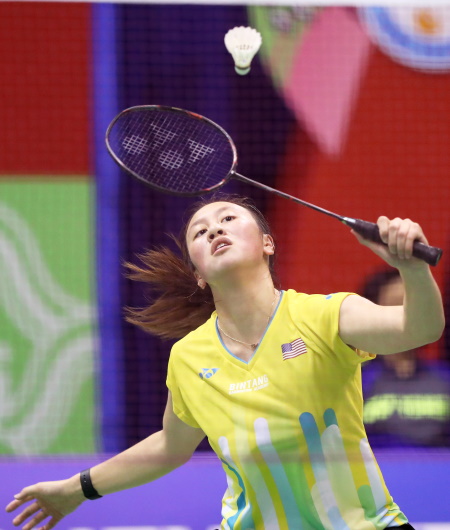 Among the big decisions she had to take was giving up conventional school in favour of online lessons, helping her dedicate time to her training as a badminton professional.

“I didn’t play the World Juniors (in 2018 and 2019) because I only wanted to train, and I thought I’m still 16, and if I skip these two years and just train to play international level, I can play the World Juniors again when I’m 19. When I play older players I tend to build more confidence. When I play higher tournaments, I have no pressure, I have nothing to lose. I tend to be happier when I play bigger tournaments.”

It was a “big decision”, she says, to give up conventional school, and opt for online lessons instead. Her parents have backed her dreams of a career as a badminton professional.

“My mom and dad pay for everything,” she says, somewhat wistfully. “So when I go to a certain tournament, I go all out, I do my best. I took a really big decision this year to do online school. It was a hard decision but I wanted to go for my dreams. I study online while I’m travelling.

“I had to drop out of public school because it was hard being in class every day rather than training. So my parents were like, ‘why don’t you do online schooling, it’s a more flexible schedule?’” 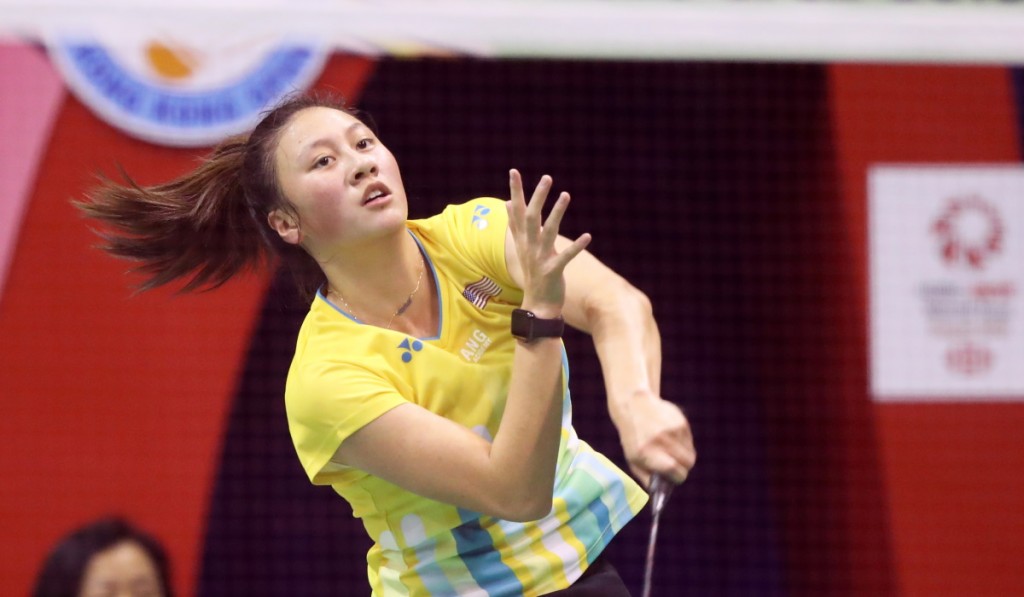 It was Lam’s victory at the Pan Am Junior Championships in 2017 that helped her make up her mind on the value of competing at higher level tournaments. “When I won the 2017 Pan Am Juniors, since I’d reached a high bar for juniors, I thought: ‘adults next’.”

Instead of staying the course in the juniors as most of her peers would have done, over the course of 2018, she started pitching at a higher level – she played main draws of the US Open, Malaysia Open, Spain Masters, Chinese Taipei Open, Macau Open and Korea Masters. This year she played the Singapore Open, US Open, Akita Masters and the Vietnam Open, among others. And while she has often fallen at the first hurdle, she believes the experience that she gains will help her evolve much more quickly.

“I’m just looking for experience this year,” she says.

Helping her chart her course are two Pan Am players she looks up to – Beiwen Zhang and Michelle Li. 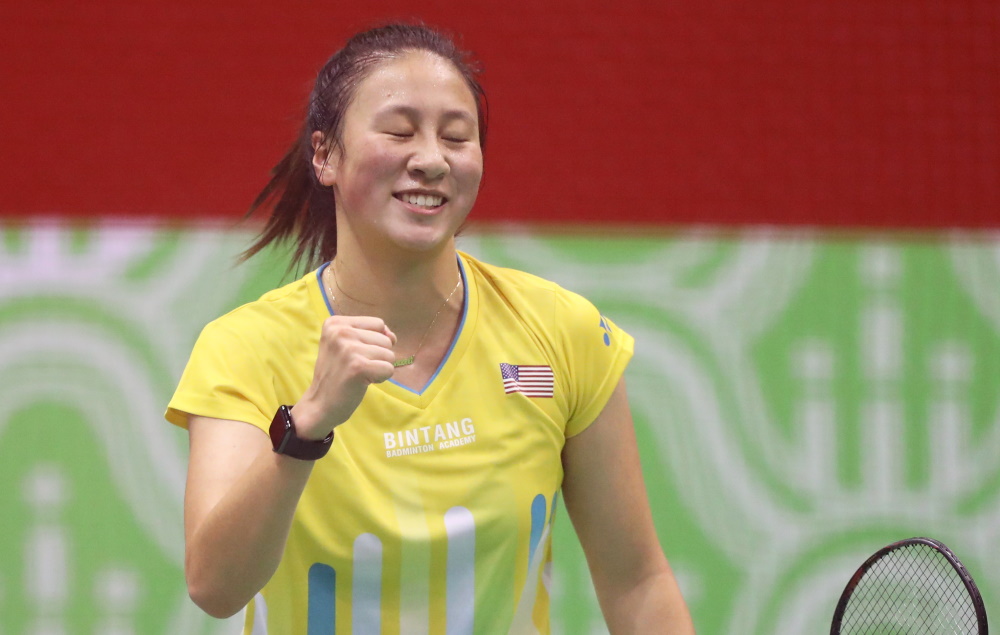 “I really look up to Beiwen. She’s like a big thing in my life,” says Lam. “She helps me, she’s willing to train with me. And Michelle’s a very nice person, very easy going. I look up to her as well. They motivate me.

“As for game style, I look up to Kento Momota and Lin Dan and for women, I look up to Beiwen and Michelle obviously, and Tai Tzu Ying.”

Lam’s emotional celebration at the end of her qualifying round win showed how much the win meant to her. After all, it was the first time she had won a qualifying round match to enter the main draw of a Super 500 tournament.

“I’ve loved badminton all my life, and I love being in a big stadium… I’m just 16, so it’s nerve-wracking when I beat someone older than me. It feels nice, actually.”