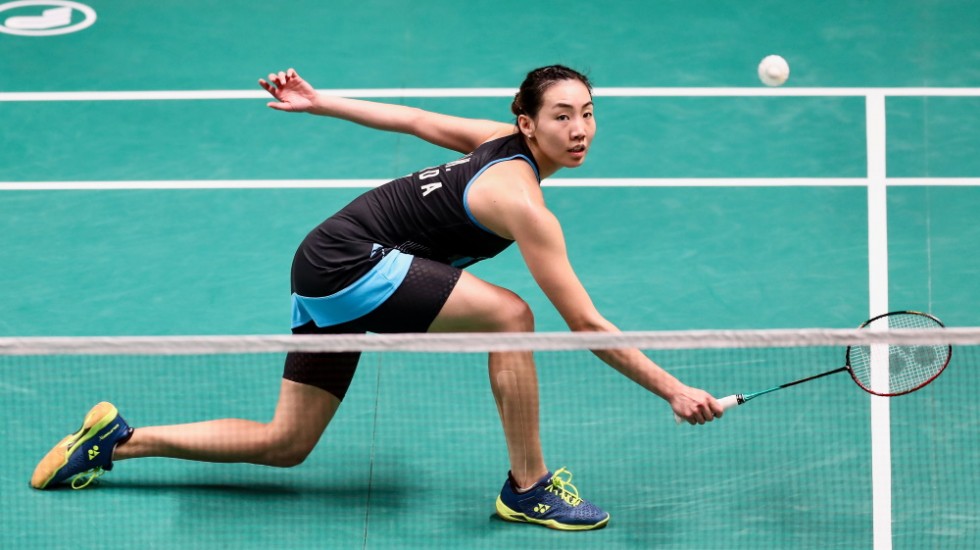 Few players experience the thrill of winning a prominent tournament on their birthday. Michelle Li has – not once, but twice – and she recalls it with a smile.

“It was pretty special obviously,” said Li, after progressing to the second round of the Fuzhou China Open 2019 today. “It was one of those tournaments that you will remember, because it’s on your birthday, and I was able to get the gold. And it was really funny as well. I remember at 18-8 in the second game someone yelled “Happy Birthday”, and it was just… something that you don’t see very often, or experience very often, so it was pretty cool. I’ve experienced it twice, because last year too I won it on my birthday.”

The successful week in Macau was continuation of Li’s outstanding performances this year, which included semifinals at the Japan Open, Korea Open and US Open.

“I stopped focussing on winning or losing. Because there was a period of time when I just wasn’t playing well last year and it was a tough time. There was so many things I had to figure out on my own, in terms of coaching, where I train, and how I can manage my body and not get injured.”

What turned it around was “changing my mindset, just enjoying myself out there, and doing my best in every match”.

“Right now the most consistent thing is that I have a coach and sparring partner and he can come to most tournaments, and I think that makes a big difference.”

Li still hasn’t been able to have a full entourage with her as she says it is too expensive to have a full-time physio for a self-funded player like her. Maintaining her physical condition therefore remains a challenge.

“I don’t have anybody to follow me at every tournament and it’s really expensive. It makes a difference. If I want to compete against the best – they get the best treatment, right? – I have to find a way to be able to maintain a body to keep the intensity with them. 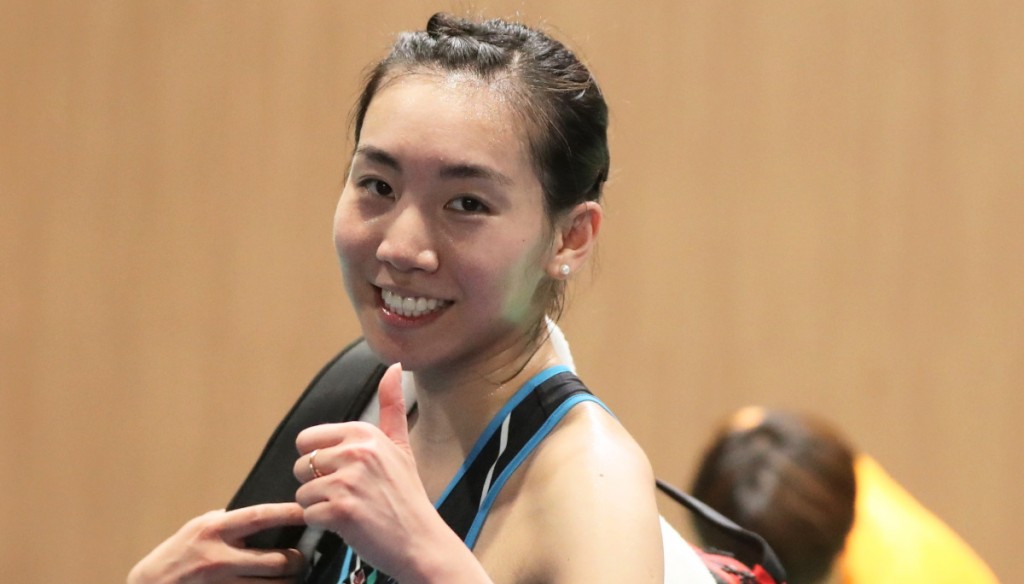 For now, the focus is on not getting injured. I know winning matches is important, but I’m trying to get better, and hopefully at Tokyo I can get to the performance level that I want to.

Still, Li can look back at the season with pride, given her consistent performances at several top tournaments. She acknowledges that the gains have been many.

“I’m definitely happy with this season. I was able to break through some barriers that I was struggling with. I think it’s moving forward nicely, and I’m looking forward all the time, I’m very excited. I’m no longer dreading the travelling and I’m enjoying every single tournament. I think that’s the biggest difference.”