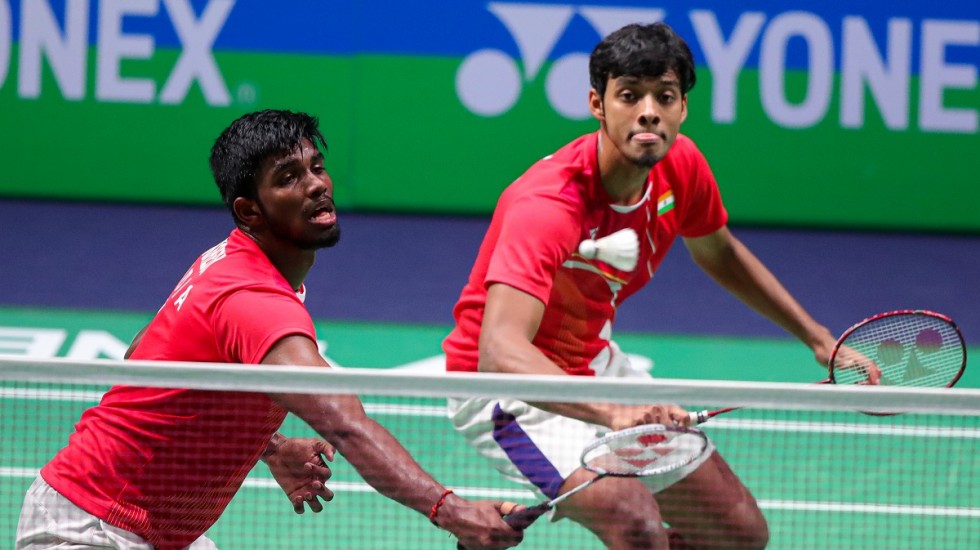 How good are Satwik and Chirag?

Did You Know? – French Open: Finals

Finals day at the YONEX French Open 2019 promises to be a historic one.

Here are five things you need to know ahead of an action-packed day.

If successful, it will be the biggest win of their booming careers after their Super 500 triumph at the Thailand Open in early August.

They have shown this week how dangerous they can be. Last night they put on the afterburners in sweeping aside Hiroyuki Endo/Yuta Watanabe 21-11 25-23.

Highlights | An extraordinary second game sees Rankireddy and Shetty 🇮🇳 prevail over Endo and Watanabe 🇯🇵 to go through to the finals 🏸#HSBCBWFbadminton #HSBCRaceToGuangzhou #FrenchOpen2019 pic.twitter.com/S7dAhLWgv0

Her opponent today, 17-year-old An Se Young, is in search of her first Super 750 title on the HSBC BWF World Tour.

An’s sole victory to date is her triumph at the New Zealand Open in May. Yesterday, she was too strong for Akane Yamaguchi.

Christie made the understatement of the year following his semifinal win over Viktor Axelsen. “Our head-to-head is not good. He leads 7-0 but I’ll try my best.”