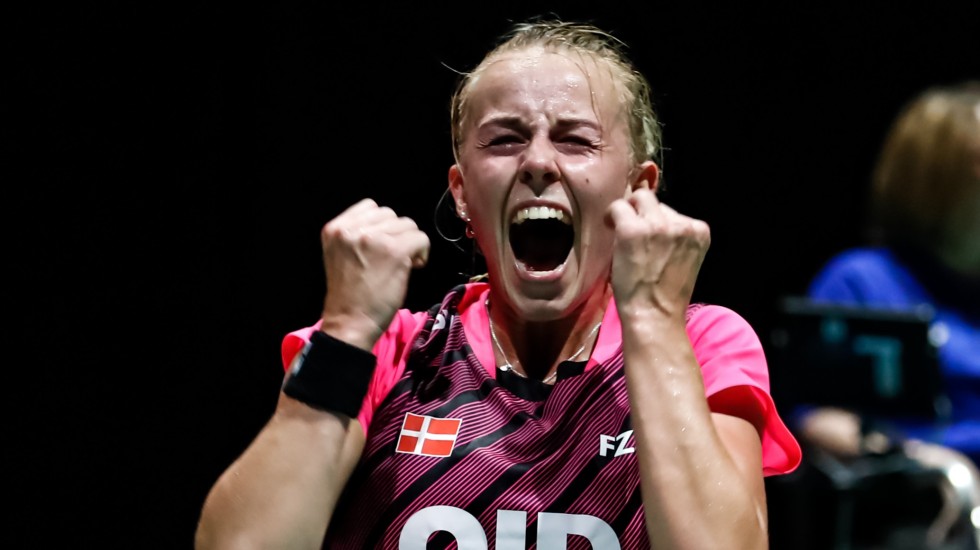 Can Mia lift the hopes of the local fans?

The local brigade will be hoping for better results on day two of the DANISA Denmark Open 2019 in Odense after men’s singles player Rasmus Gemke was the sole Danish player or pair to notch a win out of the seven representatives in action.

World Championships quarterfinalist Mia Blichfeldt will be hoping to raise spirits as she stars in the match of the day against current women’s singles HSBC Race To Guangzhou leader Ratchanok Intanon of Thailand.

In Basel, she pushed world No.3 Chen Yu Fei all the way in the last eight showdown and will be hoping to put on another good performance in front of her home fans.

Men’s singles big guns Anders Antonsen and Viktor Axelsen also begin their campaigns as they endeavour to become the first Danish player since Jorgensen in 2010 to claim the coveted crown in Odense.

Antonsen takes on Kidambi Srikanth with Axelsen following immediately after on Court 1 against Kenta Nishimoto of Japan.