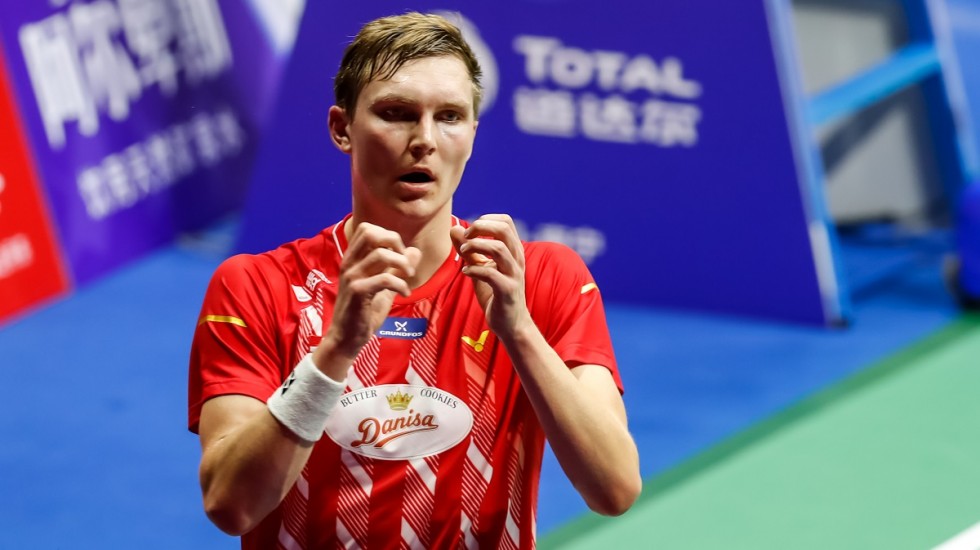 Axelsen Out of Action Indefinitely

In devasting news for Denmark, world No. 5 and current leader of the HSBC Race To Guangzhou standings, Viktor Axelsen, announced he will be taking an extended break from badminton.

Axelsen revealed on Twitter on Friday: “It’s with great sadness that I inform you I’ve been experiencing persistent pain in my leg for a few weeks now. After being assessed by multiple specialists, I’ve been advised not to compete in ay tournaments at this moment.”

The Dane indicated he would not take his place at the BLIBLI Indonesia Open 2019 and DAIHATSU YONEX Japan Open 2019. It also places doubt as to whether he will line up in TOTAL BWF World Championships 2019 in Basel, Switzerland, starting 19 August.

Axelsen, a winner of the Barcelona Spain Masters and YONEX-SUNRISE India Open this year, was also forced to withdraw from the European Games in June after suffering from a grass pollen allergy.

He said at the time: “I’m really frustrated with the situation. I had been looking forward to going and there were also very important points at stake in Minsk in relation to Olympic qualification.

“But I’m still not near being able to practise, let alone compete at a reasonable level, and therefore I have to stay home.”

Axelsen was due to face Sai Praneeth B. in round one of the Indonesia Open in Jakarta.