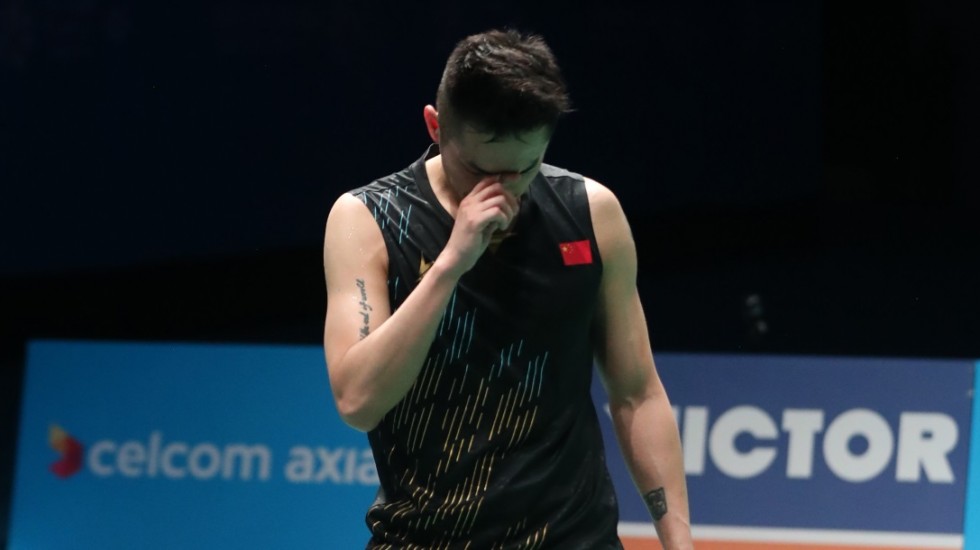 An emotional finish for Lin Dan after he wins his biggest title in over a year. 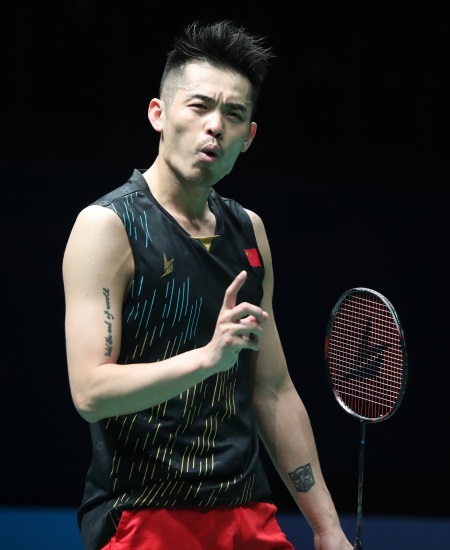 For a player who couldn’t cross the second round of a top-tier World Tour event since the Japan Open in September last year – a string of eight early losses – Lin proved that he is far from being done at the elite level of the sport. In his first major World Tour final since the All England of 2018, Lin Dan showed the savviness that had won him five world championships and two Olympic gold medals.

Chen was the favourite going into the match, and through the early part of today’s final, had things under control. His impeccable defence appeared to wear Lin down, and the first game was in the bag quickly.

The complexion changed early in the second with Lin going for sharper angles; his wicked lefty half-smashes started to home in on the lines, and Chen struggled to adequately find a response.

Lin’s control of the shuttle, after his early struggle with the drift, and his court management decided the terms of the match. In position on every shot, and dictating the rhythm of most rallies, Lin kept Chen reacting to his questions, instead of dictating his own.

The third game showed the full extent of Lin’s control over the match, for Chen’s doubts manifested in misjudgement of the lines, smashes that went wide, and loss of touch at the net.

Having won the last point, there was no extravagant celebration from the 2017 champion – he sank to the floor, head bowed. If not his greatest win, this would surely count among the most unexpected.

“My performance last year was not ideal. As a result I was under a lot of pressure and I had doubts about myself,” said Lin Dan.

“I have been playing for so many years, now that I’m at the tail end of my career, I hope everyone can understand that it’s normal that my form fluctuates. I feel that I played well in this Malaysia Open because I was very determined, in good form and hungry for victory. I didn’t play at an exceptionally high level in this tournament, all I did was stick to my strategy and play to my strengths.”

The long wait is over for Lin Dan as he triumphs in nail-biting Malaysia Open final 🏸 #HSBCBWFbadminton #HSBCRaceToGuangzhou pic.twitter.com/4riiUe9GMo