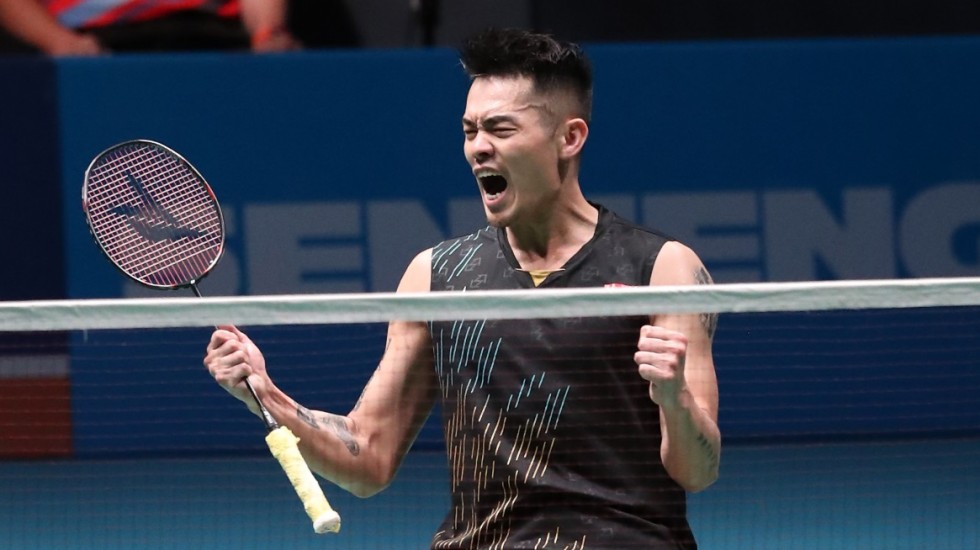 Not since the Denmark Open of October 2018 has Lin Dan vaulted the opening hurdle of a World Tour 500 or higher event. Today’s win came after five straight first round losses in the upper tier of the World Tour, and it was even more important for Lin as he hadn’t beaten a top 10 player since September last year.

Incidentally, that victory too was against Chou Tien Chen, at the Japan Open.

Today, Chou had the match in his grasp before letting it slip. Down a game and steadily losing ground at 12-19, Lin mounted his unlikely comeback. With each point, Chou started to feel the pressure and his confidence deserted him. Lin, sensing his chance, acquired a spring in his step and pounced on his chances to level the match.

“I keep on competing because I want to challenge myself. I want to see how far I can go, and set an example for younger players. I don’t think many players have pushed themselves and played at this level once they reach a certain age. I want to continue playing and try to qualify for Tokyo 2020.” – Lin Dan