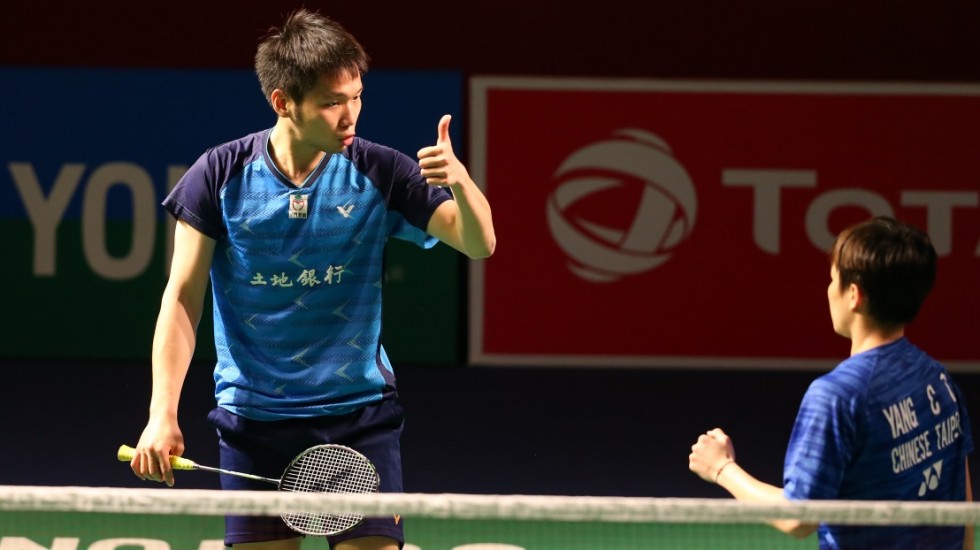 Lee Yang (left) will be seen in two semifinals on Saturday.

The men’s singles quarterfinal between Kidambi Srikanth and Sai Praneeth was a tight affair, with Kidambi prevailing 21-23 21-11 21-19.

“After losing the first game and being 1-7 down in the second to coming back in the lead was the turning point,” said Kidambi.

“I gave him too many one-stroke points and there were no rallies so I thought of building rallies and fighting it out for every point and not to give any easy points.”

The Russians grabbed a close first game and were 20-19 ahead in the second before the Indonesians edged them 22-20. They carried on with the momentum to register a 19-21 22-20 21-13 result and will play Lee/Yang in the semifinals.

The top half of the draw will see Wang Yilyu/Huang Dongping (China) against another Indonesian pair, Hafiz Faizal/Gloria Emanuelle Widjaja.

“I have competed against Sindhu a lot of times. She is a tough opponent. So I am a little nervous ahead of the match. I know she is an attacking player with good pace and the crowd will also get behind her. I will try my best,” – He Bingjiao, after ensuring her semifinal showdown with Pusarla V Sindhu.