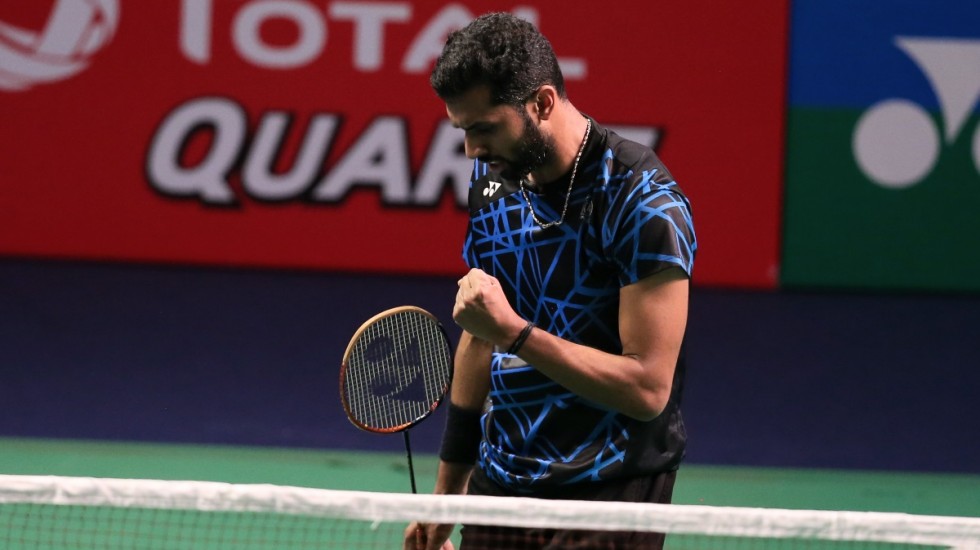 Prannoy had to deal with a foot corn problem before he was diagnosed with acid reflux.

The condition, also known as acid reflux – involves stomach contents rising up into the oesophagus, causing heartburn, digestive and breathing problems – was first diagnosed after the World Championships 2018 in Nanjing. Weighed down by these problems, Prannoy struggled at training and suffered early exits at tournaments.

“My food was not getting digested properly, I was feeling it was not going down the oesophagus. I was hungry all day, and when I was training the food was coming back up the food pipe. I also had problems with breathing,” Prannoy said.

“I tried different things, changed medication, but at the end I had to start from scratch. I have realised there are small issues on which I have to work. I have to sort that out, right from training, to what time I get up and what I eat.

“I had to stop consuming mushroom, bacon, milk and eggs. All these were irritating my gut, so I had to get rid of them.”

It had been a rough 2018 for the Indian, who had some great results the previous year and would have expected to climb up the ladder. A foot corn problem had earlier robbed him of a good start to the season.

Prannoy is consulting a doctor in the US, and going by the last two days, he appears to be on the right track to recovery.

“It is a big process for me. I’m really glad I’m playing and getting better. There are many areas I need to work on, especially the diet plan and probably in the next couple of months I might be much better.

“I just want to get my body back in shape. I have to focus on my recovery. I’m not really looking too far ahead.”