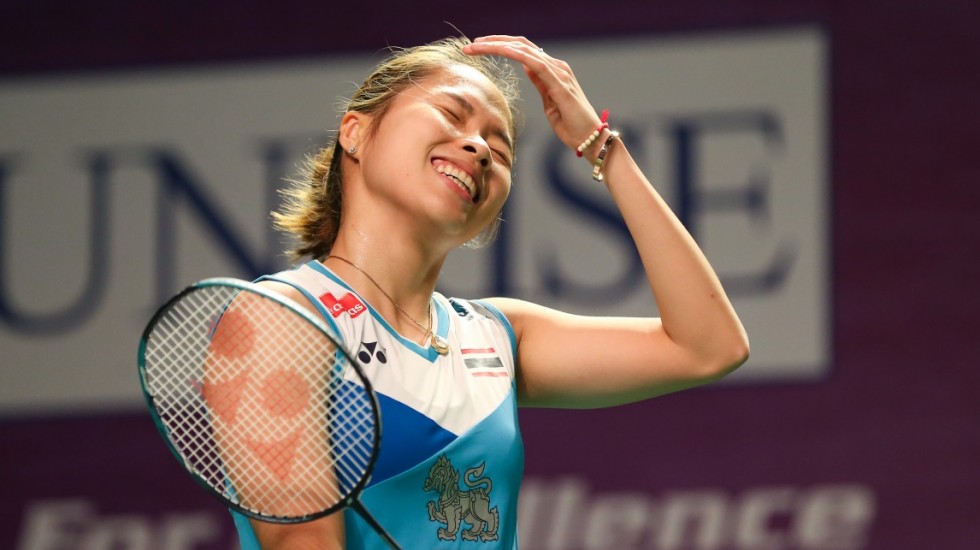 Ratchanok Intanon will be wary of her second round opponent Chen Xiaoxin.

Intanon, winner here in 2016, had it easy in her opening test over India’s Sai Uttejitha, 21-9 21-6, but will expect a harder test against the 20-year-old Chinese prodigy, who beat her the last time they played, at the All England earlier this month.

Chen brushed aside the challenge of Indonesia’s Yulia Yosephin Susanto, 21-15 21-11, and joined four of her compatriots in the second round – Han Yue, Cai Yanyan, Li Xuerui and He Bingjiao.

Kidambi Srikanth, hoping to regain the form that saw him win the title here in 2015, narrowly evaded defeat at the hands of Hong Kong’s Wong Wing Ki Vincent.

“The level of competition in women’s singles is huge. It is as good as men’s singles. It is an Olympic qualification year and I don’t want to put pressure on myself. I want to win four or five titles this season, but I will first look at reaching the quarterfinals and take it from there,” – Ratchanok Intanon.

Former India Open champion Li Xuerui faces He Bingjiao in the second round. Li has a 2-1 record over her younger compatriot, but He Bingjiao won their last match in November 2018.