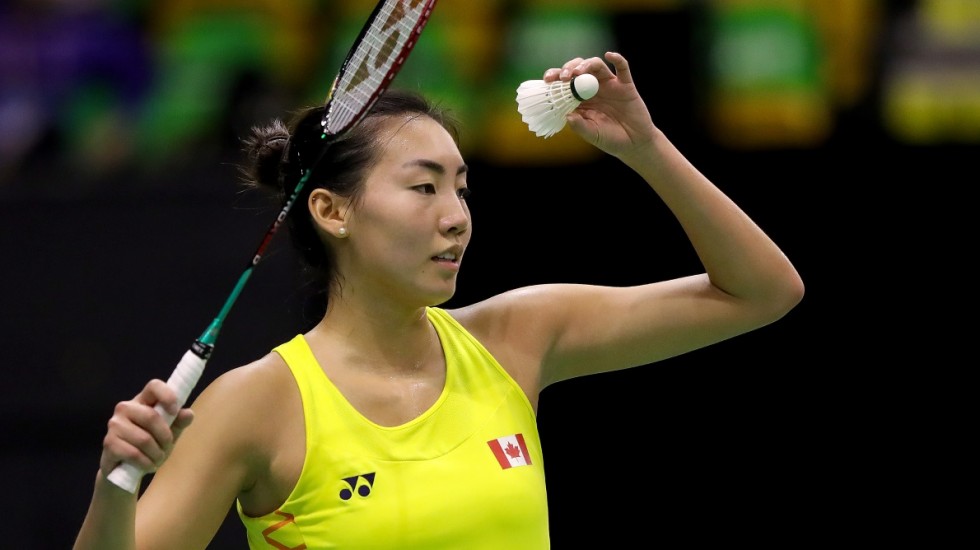 Michelle Li has decided against surgery in the run-up to Tokyo 2020.

Canada’s Michelle Li became the first singles player from the Pan Am region to qualify for the season finale, in its current version as the HSBC BWF World Tour Finals 2018.

The Markham native (featured image) qualified in seventh place in Women’s Singles on the HSBC Race To Guangzhou Rankings.

The by-invitation HSBC BWF World Tour Finals features the top eight players and pairs on the World Tour in the calendar year. Two doubles players from Pan Am – Canada’s Charmaine Reid and USA’s Tony Gunawan – had qualified for previous season finales, then known as the World Superseries Masters Finals. Reid had qualified with Germany’s Nicole Grether in 2008 and 2009 in Women’s Doubles, while Gunawan had qualified with Indonesia’s Candra Wijaya in Men’s Doubles in 2008.

The eight qualifiers in all five events were finalised after the final qualifying tournaments – the Syed Modi International Badminton Championships and the Scottish Open that both concluded on Sunday 25 November 2018. 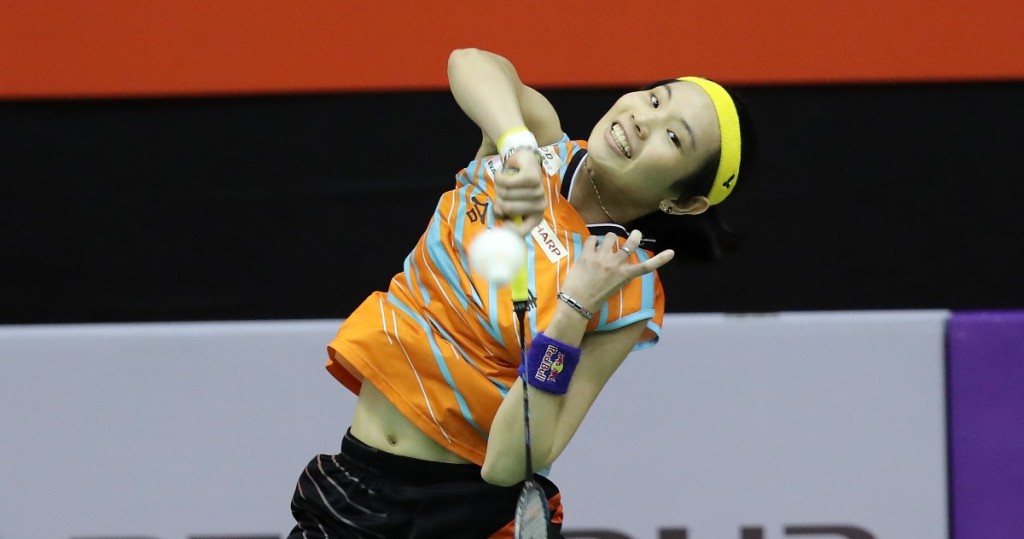 Spain’s Carolina Marin, who had automatic qualification as World champion, withdrew due to injury.

Sayaka Takahashi, ranked ninth, was not invited as two Japanese players – Nozomi Okuhara (No.2) and Akane Yamaguchi (No.3) qualified ahead of her. Only two players per member association can qualify in each category.

The player next in line, He Bingjiao (China), also could not accept the invitation due to injury. USA’s Beiwen Zhang has now been invited. If the invitation is accepted, Zhang will join Michelle Li in making history for the continental confederation as the only two singles players from Pan Am to qualify to the season finale. 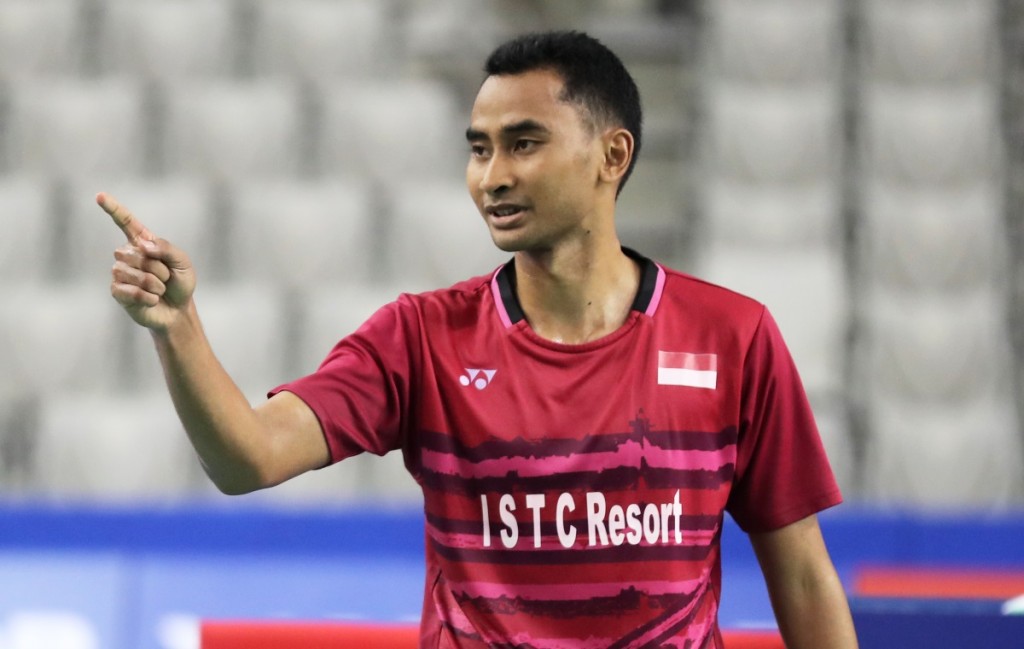 Yuta Watanabe is the only player to qualify in two events. 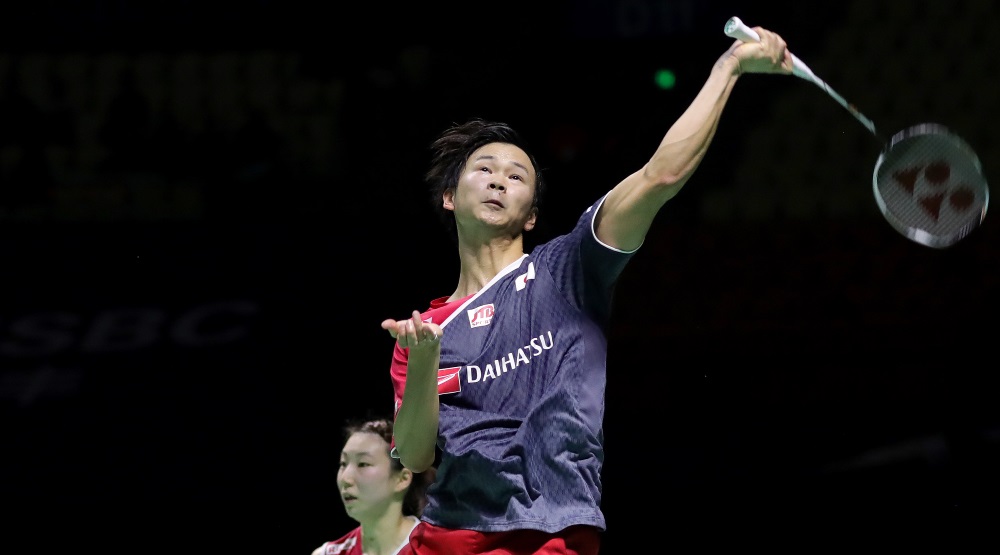 Watanabe won the All England and the Hong Kong Open with Arisa Higashino, and the Mixed Doubles duo finished second in the HSBC Race To Guangzhou Rankings.

Watanabe also qualified in Men’s Doubles with Hiroyuki Endo; their biggest triumph this season being the Korea Open in September. Interestingly, Endo and Watanabe qualified in seventh place at the expense of their more accomplished compatriots Takeshi Kamura/Keigo Sonoda, who fell short by just 290 points.

China’s young pair Han Chengkai/Zhou Haodong, French Open winners, qualified ahead of all their compatriots in fourth place. The only other Chinese pair that qualified – No.10 Li Junhui/Liu Yuchen – made the cut thanks to their status as world champions. 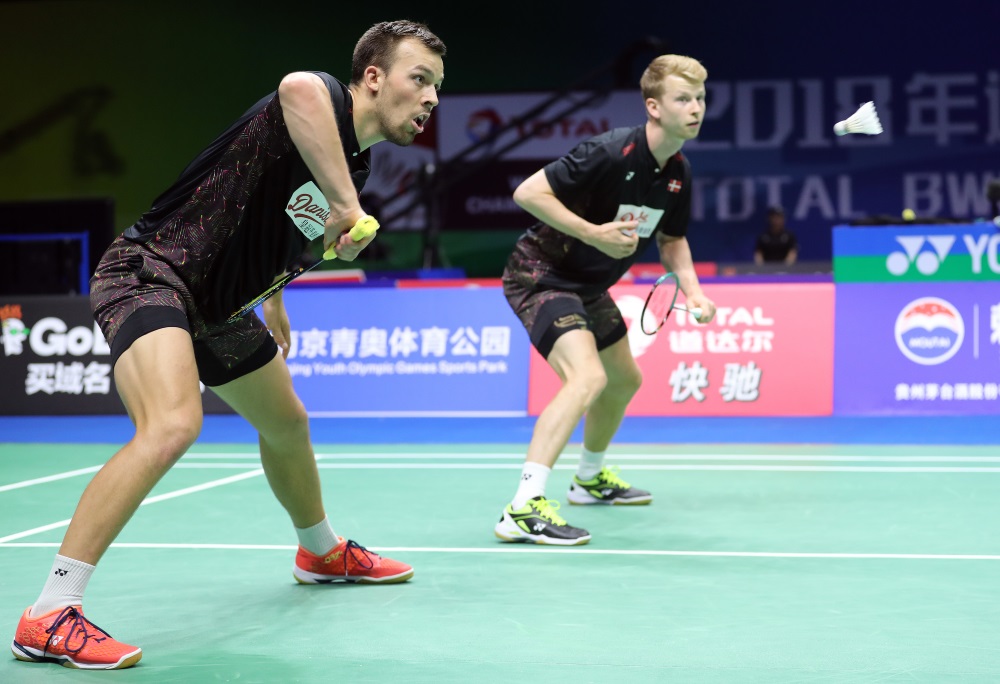 England’s Marcus Ellis/Lauren Smith needed a semifinal finish at the Scottish Open to qualify; they went one better, winning the title and assuring themselves of the invitation to Guangzhou. 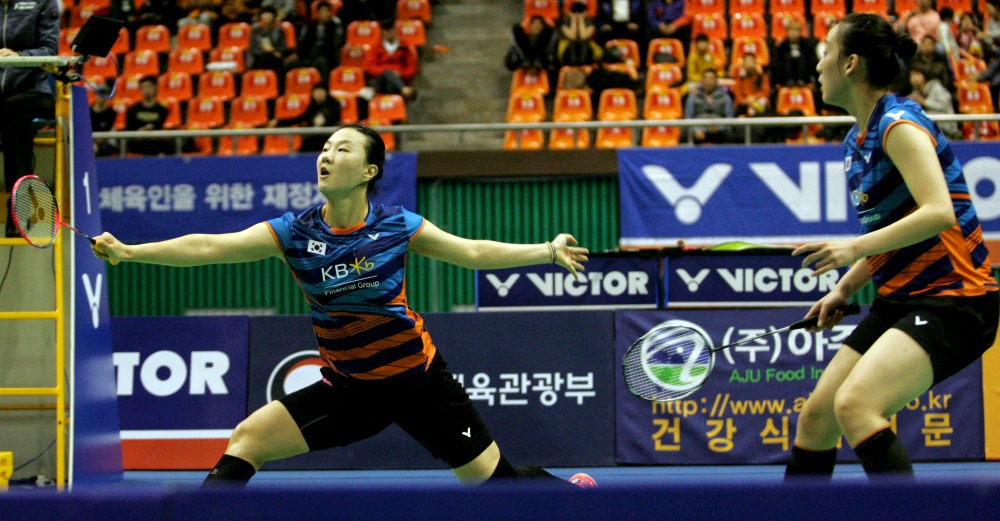 There was a scramble among Japanese pairs in Women’s Doubles, with five ranking in the top ten. World Championships silver medallists Yuki Fukushima/Sayaka Hirota, winners of five World Tour events, led the standings until the final qualifying week, but Olympic champions Misaki Matsutomo/Ayaka Takahashi supplanted them at the top after playing the first round of the Syed Modi International.