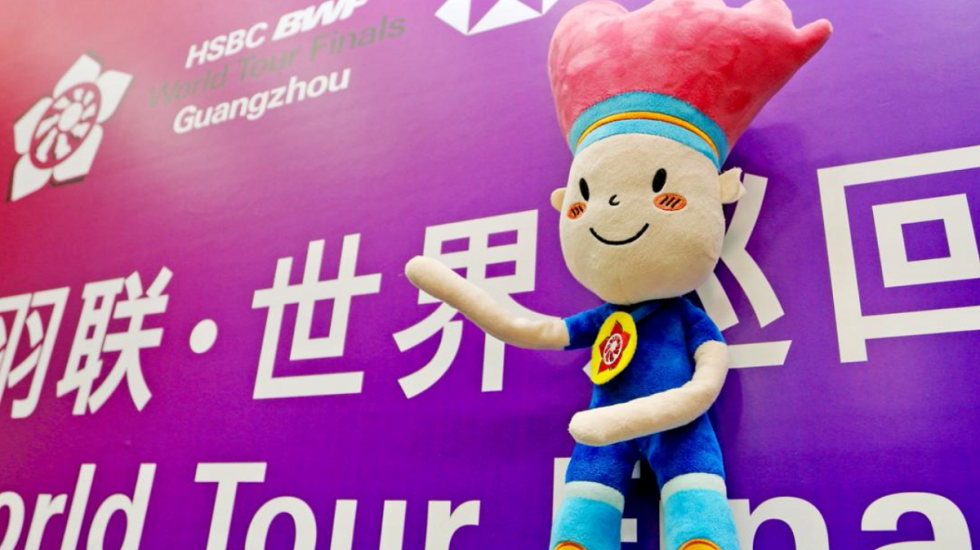 The season-ending finale of the new HSBC BWF World Tour was launched on Monday 12 November at the Guangzhou City News Centre.

“Energy and speed are two features of badminton. I designed the mascot, Superboy (featured image), in a way that represents the athleticism and dynamism of our badminton stars,” she said.

The HSBC BWF World Tour Finals is the signature event of the season for which only the cream of the crop qualifies.

It caps off a tremendous first 12 months in the partnership between the Badminton World Federation (BWF) and our Principal Global Partner and title sponsor of the World Tour, HSBC.

The restructured World Tour has appealed to fans and players alike this year, with higher prize money, greater coverage on television, and spectacular presentation.

Owen Leed, BWF Commercial and Communications Director said it is an exciting time heading into the inaugural edition in Guangzhou starting 12 December and thanked host partners the Chinese Badminton Association (CBA) and the city of Guangzhou for their contributions.

“The Pearl River Delta is a fitting location for the season’s finale and on behalf of the BWF I would like thank all parties involved for their hard work in bringing to life the HSBC BWF World Tour Finals,” Leed said.

“We’re extremely excited to welcome our sport’s elite players to this great city in what will be five days of premier badminton action.

“May the 2018 edition be a stepping stone to greater things to come between the Chinese Badminton Association, the Guangzhou Municipal People’s Government, our partner HSBC and the BWF.” 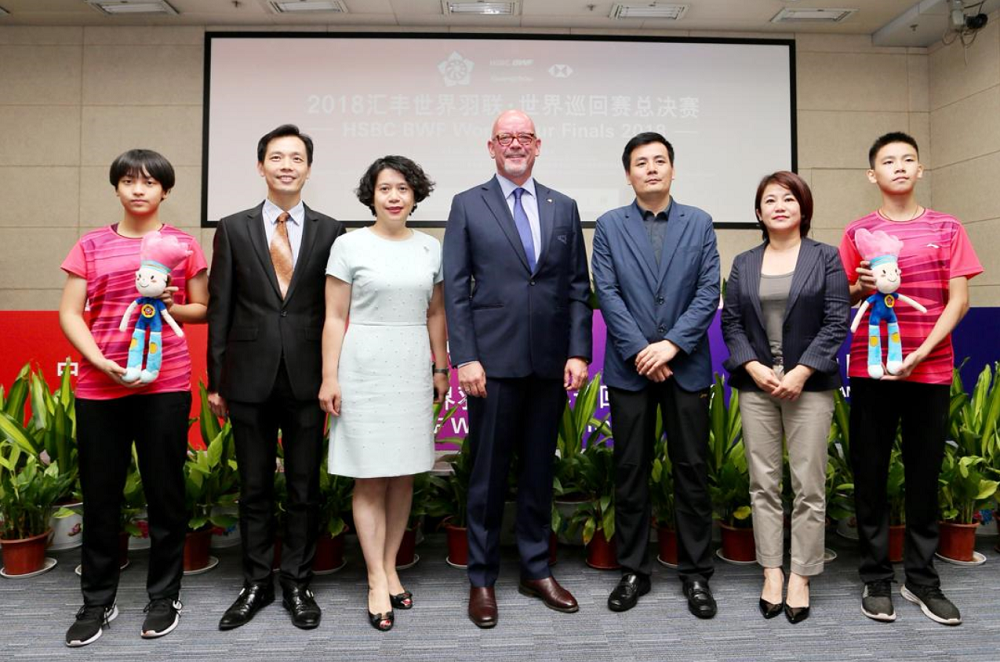 Guangzhou is home to the HSBC BWF World Tour Finals until the 2021 tournament cycle; a fitting location given badminton’s prominence in China and HSBC’s focus on the Pearl River Delta region.

Helen Wong, Chief Executive, Greater China at HSBC said: “We are very proud to see our global partnership with the Badminton World Federation helping to grow this popular sport across Asia and beyond.

“HSBC has been there every step of the way as the World Tour has travelled across the globe over the last 10 months, deepening our relationships with athletes, fans, customers and employees.

“Building our business in the Pearl River Delta is a strategic priority for HSBC, so it’s particularly exciting for us to be completing the World Tour series with the HSBC BWF World Tour Finals in Guangzhou.

“We hope that the local community will enjoy having world-class badminton in the city and will come along to see the action.”

The Syed Modi International and the Scottish Open (21 – 25 November) are the two final qualifying events for the HSBC BWF World Tour Finals.

The ranking lists of the following Thursday (29 November 2018) will indicate the top eight qualifiers in all five categories – men’s singles, women’s singles, men’s and women’s doubles and mixed doubles – for the Guangzhou showpiece.

Players will be competing for a total prize pool of US$1.5 million.