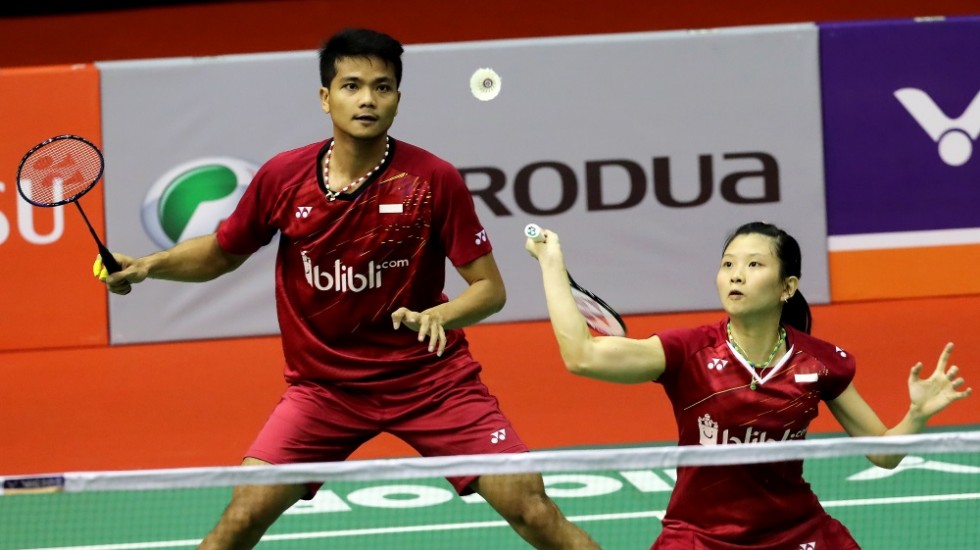 Four of the biggest names in Men’s Singles badminton start their campaign on the newly-launched HSBC BWF World Tour today at the Perodua Malaysia Masters; the refurbished Axiata Arena providing a fitting stage for some likely titanic battles.

Denmark’s Viktor Axelsen, Malaysia’s Lee Chong Wei, China’s Lin Dan and Chen Long are among the top contenders for this Super 500 event. At stake is not just the US$26,250 prize money for the winner, but a chance to stamp domination early in a year that is studded with several high-profile events.

A lot of the attention will be on Axelsen, who won the TOTAL BWF World Championships and closed out the previous season winning the Dubai World Superseries Finals over Lee Chong Wei. The Dane though will be wary of his first round opponent – Korea’s Lee Hyun Il – who boasts a 3-0 record against Axelsen.

While Lee’s experience of home conditions will stand him in good stead, both Lin and Chen have won in Malaysia previously and will seek to wrest momentum after pretty modest returns in 2017.

Another point of interest would be the performance of some reconstituted pairs, notably in Mixed Doubles. Indonesia have split the established pair Praveen Jordan/Debby Susanto; Jordan is partnering Melati Daeva Oktavianti while Susanto is pairing Men’s Doubles player Ricky Karandasuwardi. China’s Lu Kai – formerly with Huang Yaqiong – has entered the fray with Zhou 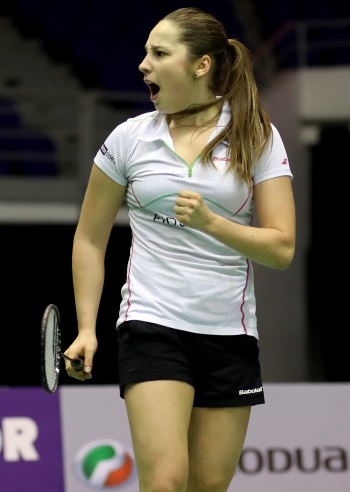 Lu and Zhou however fell in the first round yesterday to Denmark’s Mathias Christiansen/Christinna Pedersen 21-13 21-18.

Indonesia fared better, with both their new pairs progressing into the second round. Jordan/Oktavianti outplayed Japan’s Yuta Watanabe/Arisa Higashino 25-23 21-16, while Karandasuwardi/Susanto (featured image) had it easier against Malaysia’s Hoo Pang Ron/Peck Yen Wei 21-14 21-15.

In Men’s Doubles, Law Cheuk Him has come in place of Tang Chun Man to partner Or Chin Chung – Tang having paired up with Lee Chun Hei – while Malaysia have once again placed their reliance on Goh V Shem/Tan Wee Kiong who were with different partners last year. Goh and Tan were in last week’s semi-finals at the Princess Sirivannavari Thailand Masters and will expect to hit the high notes on home turf.

There was considerable excitement among the players about the new-look season, with the structured HSBC BWF World Tour and enhanced prize money. For those ranked outside the top 20, the new Tour offers more opportunities to break into the elite ranks. 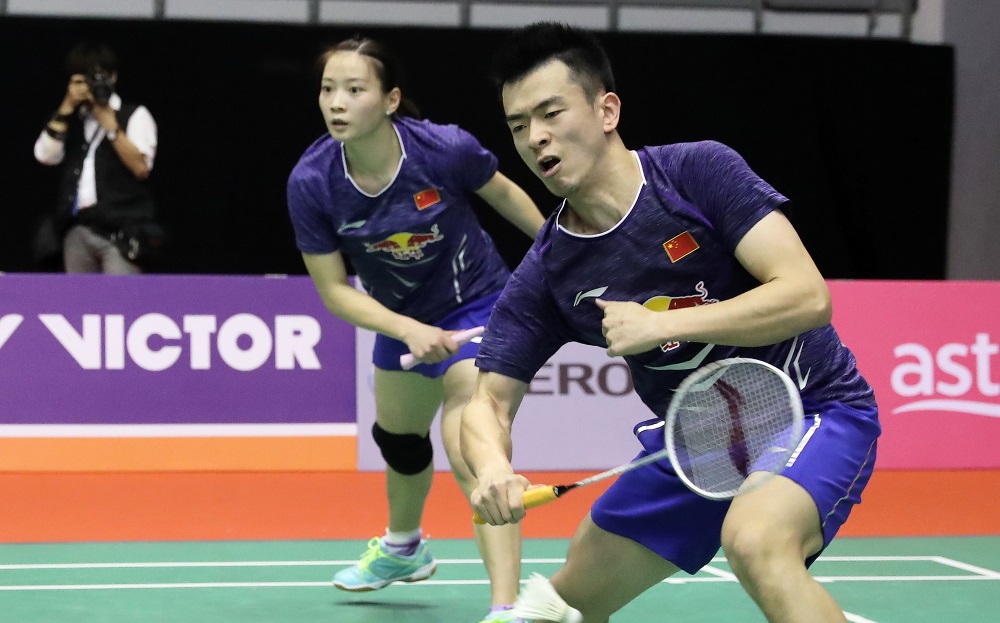 “I feel there are more big tournaments, it feels like there’s more money and more interest for badminton in the world, and that’s a good thing,” said French player Thomas Rouxel. “I have to play in these bigger tournaments to feel the atmosphere and to feel how the top 20 players are winning.”