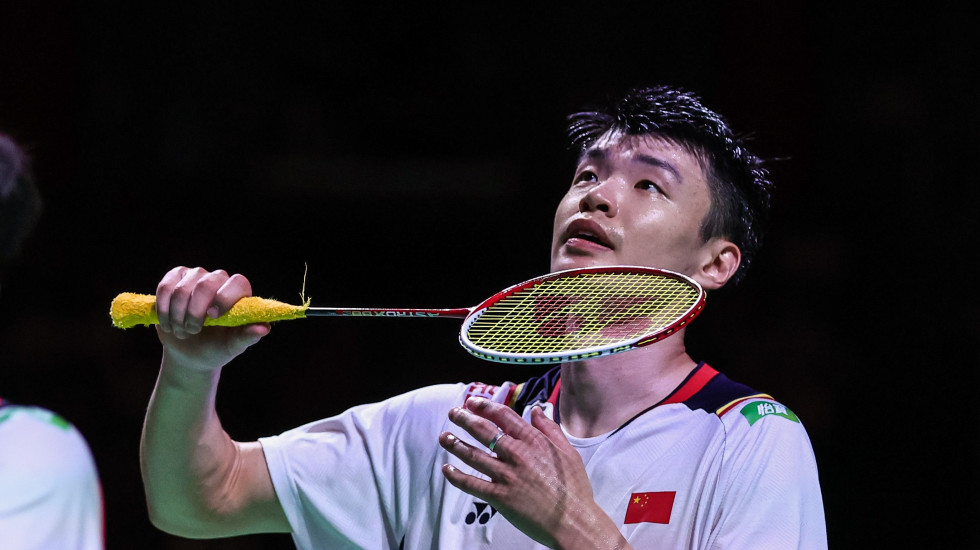 India Open: Withdrawals Due to Ill-Health

There were two withdrawals, both featuring Chinese pairs, on finals day at the YONEX SUNRISE India Open 2023 due to ill-health.