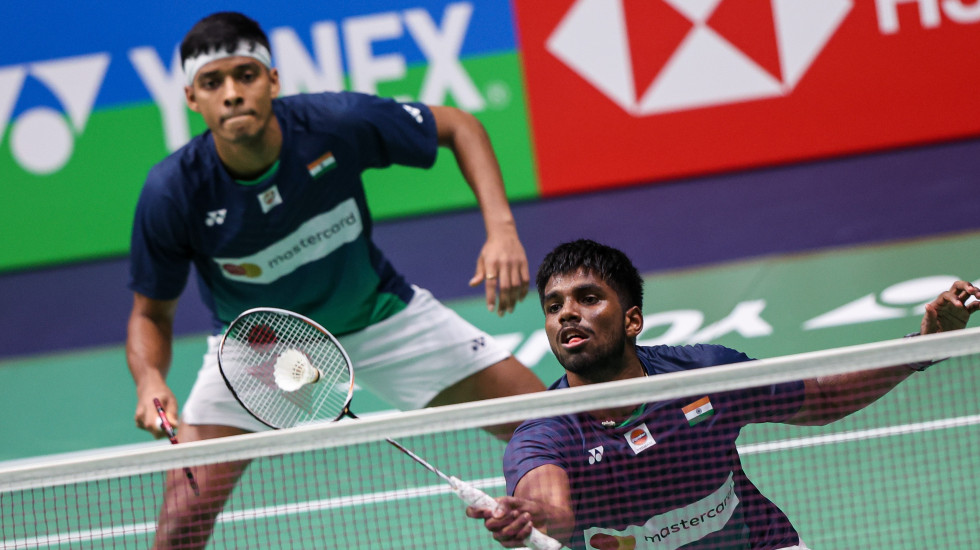 A day after Diwali – the Indian festival of lights – Chirag Shetty and Satwiksairaj Rankireddy used the energy created by the raucous home fans inside Stade Pierre de Coubertin to spark their fightback fire against local darlings Christo and Toma Junior Popov.

With the French supporters in fine voice – chants of ‘Popovs’ could be heard reverberating around the arena throughout the 68-minute battle – the host pair snared the opener 21-19.

“It was a good wake-up call. We came 100 per cent prepared, we didn’t take it lightly, we knew it would be close,” Rankireddy said. “The Popovs kept the pressure on and the crowd was really amazing. We were shocked (by the noise), when we got out of it almost 20 minutes had passed.”

Jolted into live, the world No.8s sprinted to a 21-9 win in the second game before confirming their progress with a 21-13 third game victory.

Shetty said: “The moment we entered the stadium, the crowd went gaga. Although they were cheering against us, it was amazing playing here. Obviously when we were down, we didn’t like it. But once we settled down, we got used to it and started enjoying it.

“Of the tournaments we play in Europe, the French Open is the best because the crowd is more active.”

Toma admitted the spectators massively assisted the brothers’ performance on the day.

“The atmosphere made a huge difference,” he said. “I felt myself getting better and better and playing with more confidence. We just wanted to push our limits. We should play at home more, that was awesome.”

So what did Shetty and Rankireddy do on Diwali?

“Sleeping in the room,” laughed Shetty before continuing: “I just arrived yesterday morning so didn’t have the energy to go out. I had planned to visit the Eiffel Tower and celebrate the festival of lights in the city of lights, but I couldn’t. I might go today and click a picture or two.”

Rankireddy had a more memorable celebration.

“I enjoyed a good Indian meal for dinner, my favourite biriyani.”

“It was very noisy in the arena with the Popov brothers on Court 2. I couldn’t hear or feel the impact of shuttles making contact with my racket and it threw me off a little.” – Ong Yew Sin

“We called our families and that helped refresh our minds for the French Open.” – Takuro Hoki on how he and Yugo Kobayashi dealt with the disappointment of losing their Denmark Open crown

“Oh, okay. Let’s defend then.” – Beiwen Zhang when told Carolina Marin is her next opponent 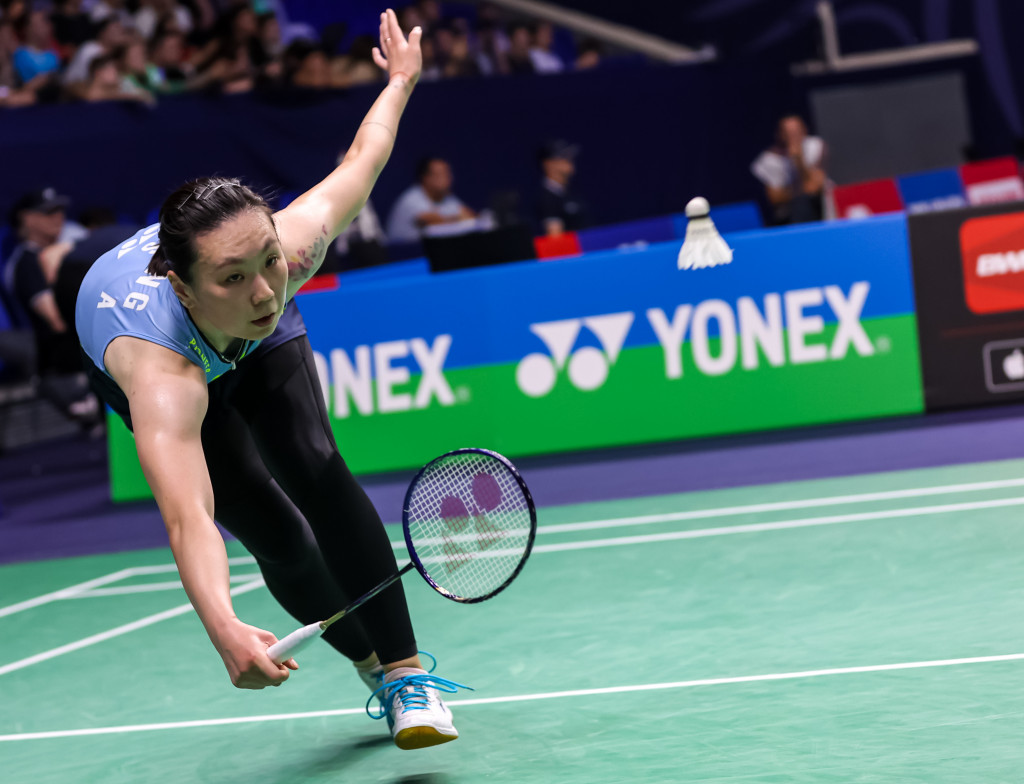