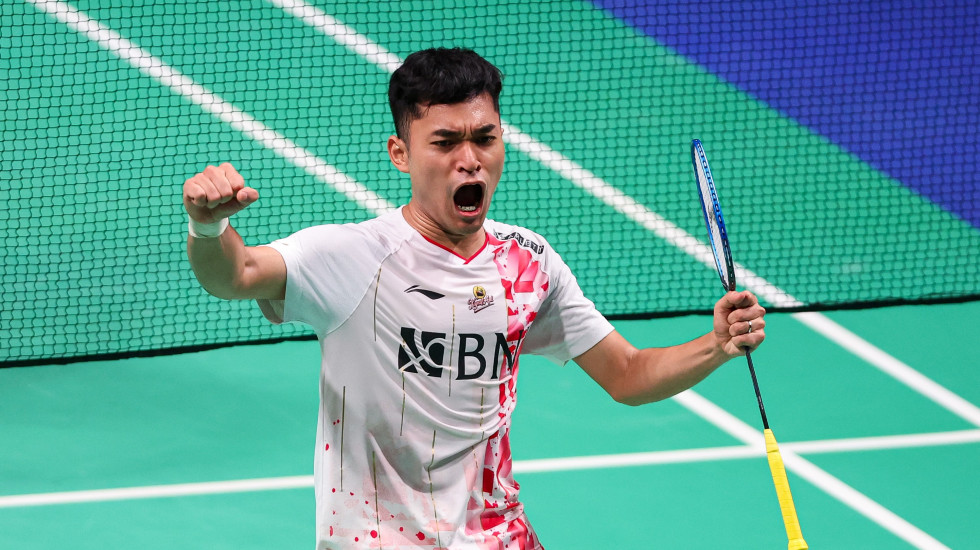 Daniel Marthin admitted he went into his Denmark Open 2022 men’s doubles match against Kim Astrup and Anders Skaarup Rasmussen looking to avenge a painful defeat from four months ago.

At the Indonesia Open in June, despite taking the opener, Marthin and partner Leo Rolly Carnando eventually went down in three games to the Danes in the round of 16. Wounded by the disappointment of letting the Istora Senayan faithful down, the defending world junior champions came out all guns blazing against the sixth seeds at the Jsyke Bank Arena.

And after battling for 74 minutes, the Indonesians left the court as deserving winners.

“We were desperate to win. We lost at home to them so we wanted to prove we could also beat them in front of their crowd. We pushed harder to achieve this result against a strong pair,” said Marthin after the 21-19 17-21 21-16 victory.

“With the fans behind them, we had to be stronger mentally than our opponents and trust in our ability to pull this off.”

Their second round opponents are also from Denmark, the unseeded world No.53s Daniel Lundgaard and Mathias Thyrri.

Marthin assured: “We don’t want to get complacent now. We look to produce the same effort and energy.”

“People will say the conditions suited my game, but I was too impatient. I couldn’t find a way to play smoothly,” conceded Ginting.

“I’ll discuss my approach for the French Open with my coach and I hope to play better there,” added the world No.6, who has been drawn to play Sameer Verma in Paris next week.

“We want to perform well in every match, not one day good, one day bad.” – Soh Wooi Yik

“We couldn’t believe it, it felt so surreal. We actually forgot we were world No.1s until you reminded us!” – Kim So Yeong

“At the end of the day, everyone is professional. On the other side of the court is also a player who comes to win.” – Lakshya Sen on facing compatriot Prannoy H. S. in the second round.

“I need more training. The more I practice, the better I’ll get.” – Kunlavut Vitidsarn on what he must do to better Viktor Axelsen. 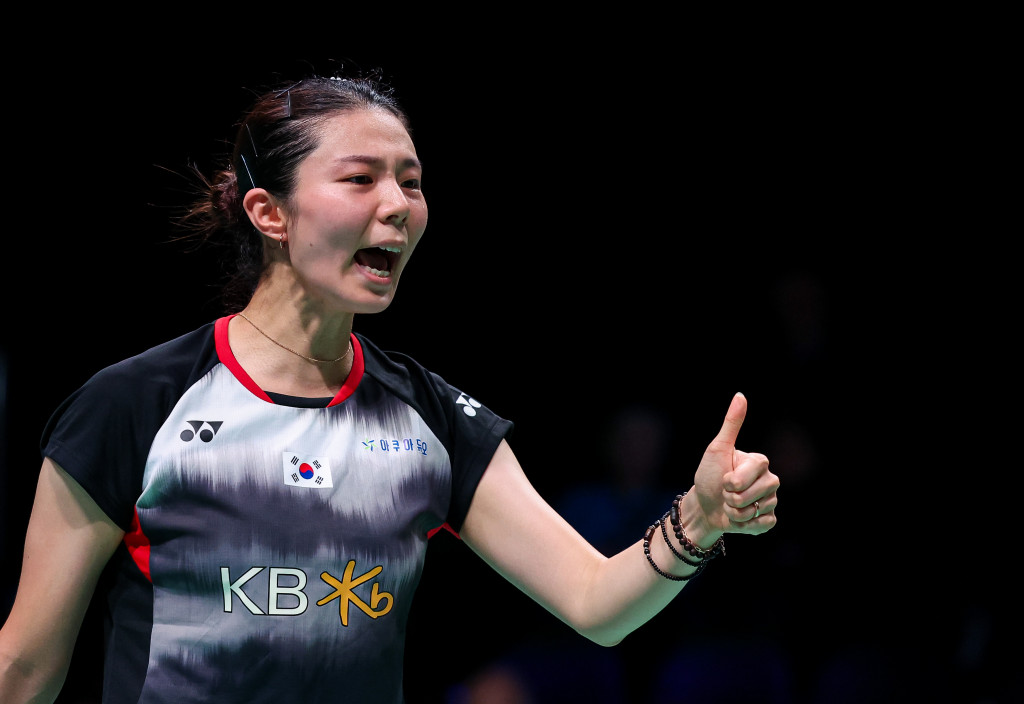