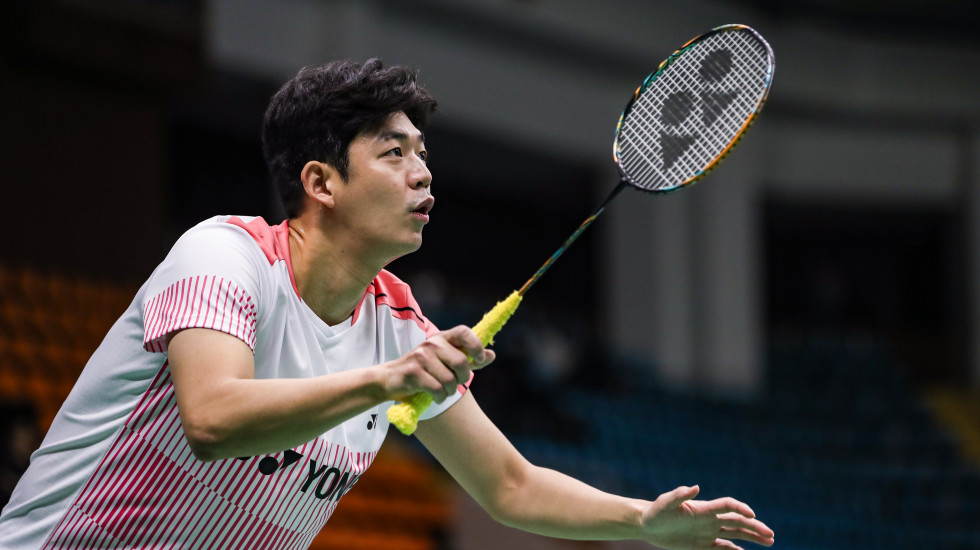 Badminton icons Lee Yong Dae and Zhang Nan took on each other for the 19th time today in the 2022 Gwangju YONEX Korea Masters opening round, six years after their last duel.

Korean Lee, who was ahead 11-7 in their head-to-head before play, combined with new partner Jae Hyeon Kim to emerge winners against sixth seeds Zhang and Liu Cheng at Gwangju Yeonju Stadium.

Lee and Zhang last battled in the 2016 Thomas Cup quarterfinals, which the Korean won with Yoo Yeon Seong.

It was however a mixed day for host nation shuttlers, as only half of their dozen representatives cleared the first hurdle.