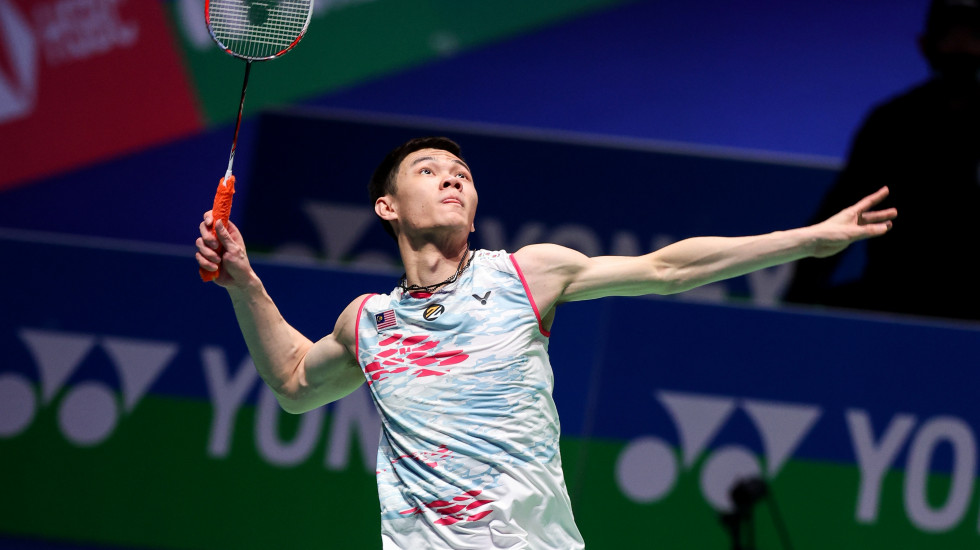 Kento Momota succumbed to the power of Lee Zii Jia, unable to sustain his craft through the length of the YONEX All England quarterfinal.

Lee blitzed Momota in quick time in the opening game, before Momota got a grip on the drifty conditions and reined in the defending champion with a classic exhibition of skill, full of clever touches and deft placements. The 2019 champion however struggled to maintain that high level, and he dipped considerably in the second half of the third, as the Malaysian’s confidence returned with his smashes going unanswered.

The defending champion will take on rising Indian star Lakshya Sen, who received a walkover from Lu Guang Zu in his quarterfinal.

“Momota couldn’t control the shuttle in the first game. I just tried to keep playing my attacking shots. This win gives me a lot of confidence. The next round will be against Lakshya, who is in good form. I just need to enjoy my game and play the way I have. Lakshya is playing very well and will be a top player in future.”

♦ Tai Tzu Ying played a near-perfect match to beat defending champion Nozomi Okuhara 21-10 21-11. Next up will be An Seyoung, who was also untroubled in her quarterfinal by Iris Wang, 21-12 21-9.

♦ The other semifinal features Olympic champion Chen Yu Fei against world champion Akane Yamaguchi. While Chen received a walkover from compatriot He Bing Jiao, Yamaguchi needed just 34 minutes to get past Sayaka Takahashi, 21-18 21-7.

♦ The world’s top four pairs made the mixed doubles semifinals. Wang Yi Lyu/Huang Dong Ping survived a strong challenge from Praveen Jordan/Melati Daeva Oktavianti and will face off against compatriots Zheng Si Wei/Huang Ya Qiong, while world champions Dechapol Puavaranukroh/Sapsiree Taerattanachai will be up against defending champions Yuta Watanabe/Arisa Higashino.

Tai Tzu Ying is pulling out all the stops against Nozomi Okuhara! 👀