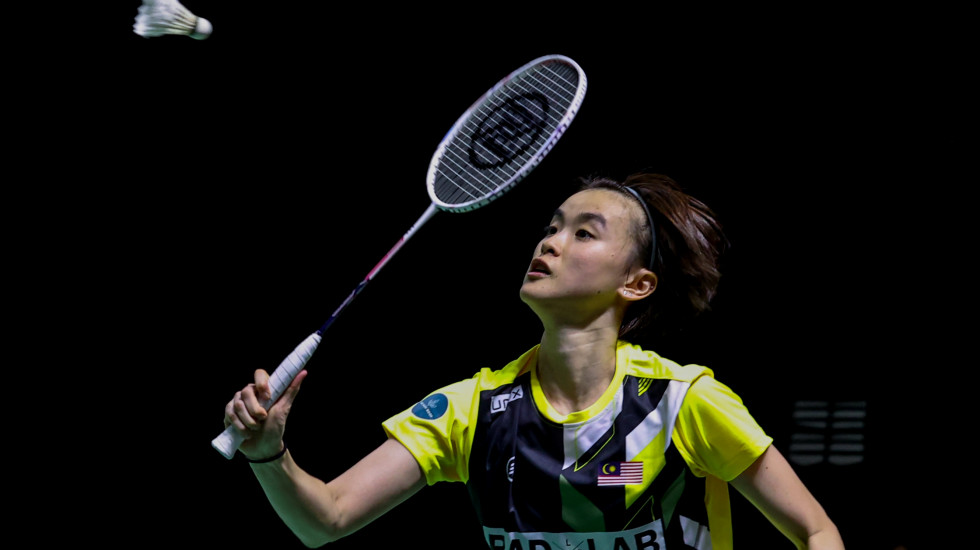 Competing as an independent player is a new chapter in Vivian Hoo’s 14-year senior career, and the 31-year-old is approaching it with the same zeal that characterised her earlier stint with the national team.

What keeps her going?

“I love this sport. If I can still play, I will keep on going. If you do something you love, you don’t feel it’s difficult,” said Hoo, among the most experienced women players on the circuit. “I look forward to training every day. Now I’m independent, so you feel you’re playing for yourself and it’s more about enjoying your game, compared to being in the national team where there’s more pressure. Of course I’m still playing for my country, I’m still happy and proud. I still treat every match really seriously like I used to. But the responsibility is different.”

The Malaysian is in the first year of her new partnership with Lim Chiew Sien, following fairly successful stints in the national team with Yap Cheng Wen, Chow Mei Kuan and Woon Khe Wei.

Hoo and Lim started out with the YONEX Dutch Open in October 2021, and played the rest of the European circuit and the Bali Leg, with modest results. This year was more encouraging – they made the quarterfinals of the YONEX-SUNRISE India Open 2022 and the Syed Modi India International 2022.

“For us it’s a new pairing, we hope we’ll get better with every match,” said Hoo. “We’re hoping we can continue with the momentum.”

As an independent player, Hoo’s experience has been much the same as many of her former colleagues who turned independent – lesser pressure to perform, but greater uncertainty around funding.

“I left in January last year. It’s been one year. It’s different, we have to do everything ourselves, including arranging accommodation, flights, everything. Of course money and sponsors, because we need to find our own budget for tournaments. So it’s tougher.

“We basically discuss between ourselves. Of course there’s more freedom. We can go to any tournament we want. But the most important thing is that we have a good discussion with the coach and your partner as well.”

Although their best show last year was second round finishes at the HYLO Open and the Indonesia Open, Lim is thankful just for the opportunity to be able to compete after the pandemic-affected months.

“It has definitely been a good experience, because it’s hard to get the opportunity to play so many tournaments in a row. It was a good chance for us, to have tournaments in the pandemic. So far so good. We just have to take care of ourselves.

“Our planning is that hopefully we can get into the top 25 of the World Rankings, and also stand on the podium at some events.”