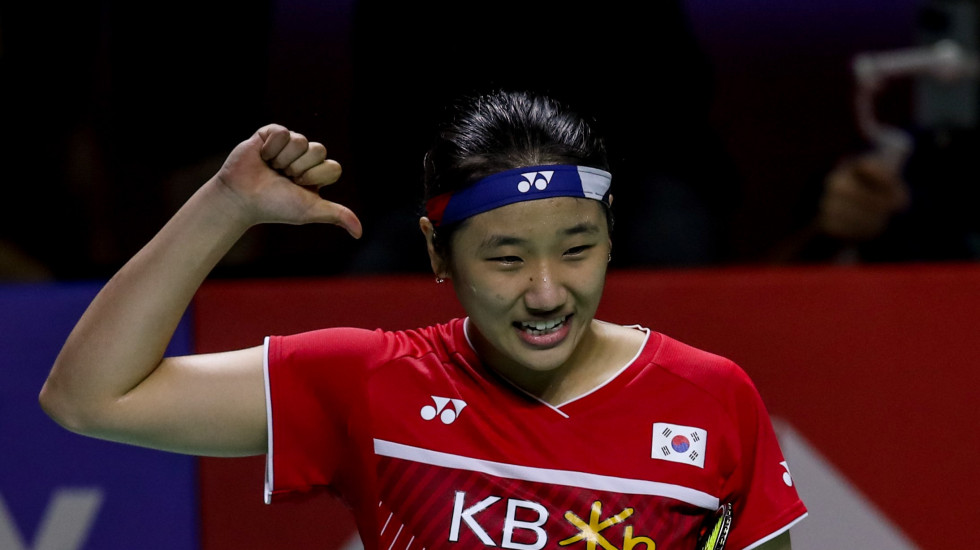 Her CV now glistens brighter with back-to-back titles in Bali courtesy of her 21-17 21-20 defeat of Ratchanok Intanon. The occasion all the more special with the victory coming against her childhood idol.

“I feel so happy about my win today. Especially as Ratchanok is my idol and I could defeat her today. I really wanted it. I cannot believe it. I’m so happy and really proud that I could win over my role model and in the future I want to be a better An Seyoung.”

Holding championship point at 20-14, An had to withstand one final challenge from Intanon. The Thai shuttler was cosmetic, accurate and powerful to rattle off six consecutive points, but it wasn’t enough in the end.

“The match was [played] at a really fast pace but I could feel my team support behind me and this really pushed me on to win,” she said.

Further success beckons with a hat-trick of wins in Indonesia on the cards next week at the HSBC BWF World Tour Finals 2021.

“I really like Indonesia. Even though there are no fans here, I’ve received a lot of gifts and that has really motivated me to win every match.”