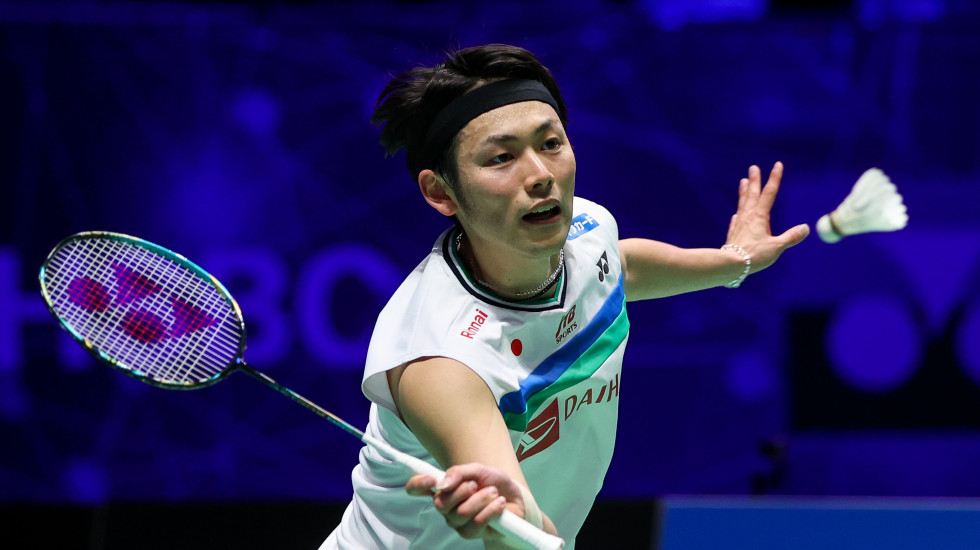 Having played just two international events since January 2020 until the YONEX All England Open this year, Takeshi Kamura and Keigo Sonoda did well to make the final in Birmingham.

The world No.4 duo were on song at their first tournament of 2021, beating Marcus Ellis/Chris Langridge and Swiss Open champions Kim Astrup/Anders Skaarup Rasmussen, before going down to compatriots Hiroyuki Endo/Yuta Watanabe in a well-contested final.

Like other players who developed new interests in the months spent at home during the period between tournaments, Kamura decided to learn playing the piano. While he’s still in the early stages, he senses its benefits to his game as well.

“I think my badminton’s getting better. Piano is about using both hands, not just one hand, so it helps in developing mental control. It’s helping me in badminton.”

Talking of how he started, Kamura recalled: “During the lockdown period last year, because of all the restrictions, I wanted to start something new. So I started to study the piano. I started with one hand; gradually I’m getting better and now I’m able to play with both hands.”

What attracted him to the piano?

“I was thinking about what instrument to take up, and then I decided on the piano because I thought it looked cool,” laughed Kamura.

“I’m very happy and I enjoy it. Also, it’s good for the brain because you’re using both hands. I don’t have any big ambitions, but I don’t want to lose the feeling, and I want to keep practising.”