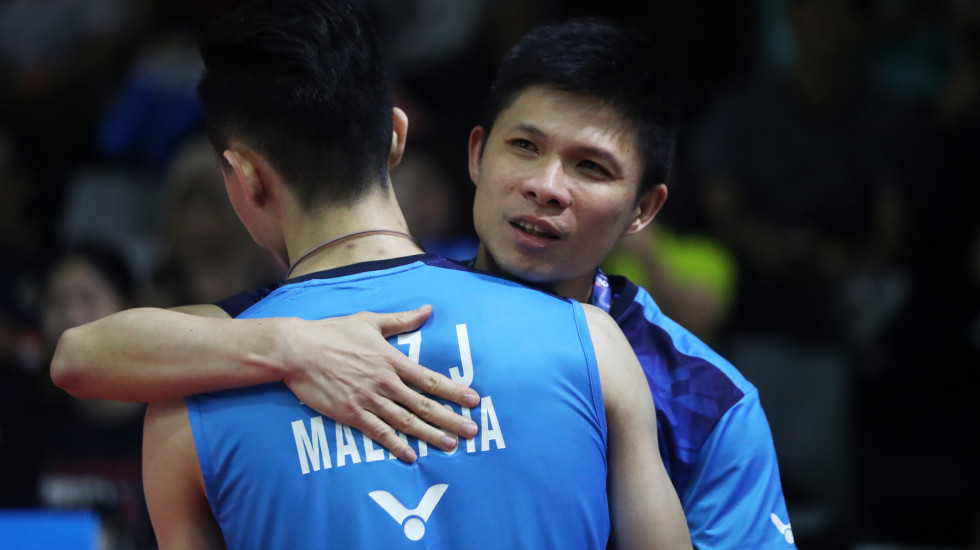 Lee Zii Jia’s brilliant performance in the final of the YONEX All England Open Badminton Championships 2021 had his coach Wong Choong Hann marvelling at his abilities.

However, Wong, also the Badminton Association of Malaysia (BAM) coaching director, believes there is more to come from the 22-year-old champion, who was playing his first major final but showed no sign of being overawed. 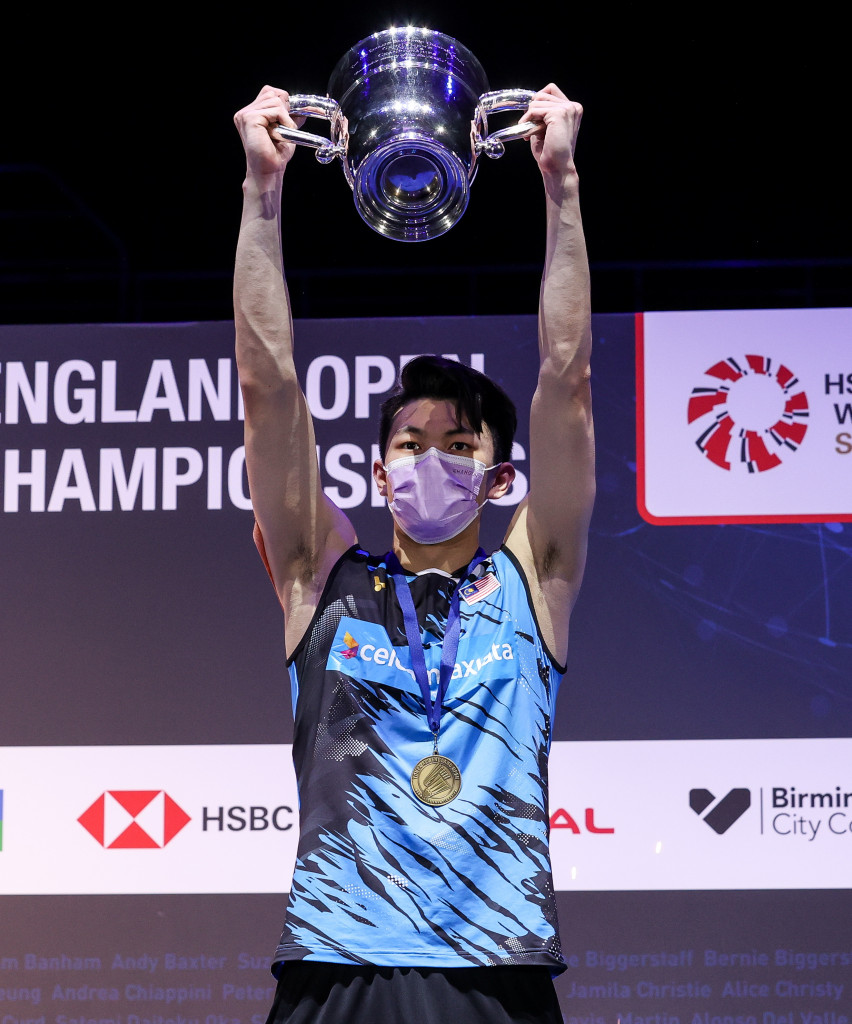 What particularly impressed Wong was that Lee had headed in to the All England from a disappointing early season, having struggled at the Asian Leg in Bangkok in January.

“It’s a great start for Lee Zii Jia after a sluggish start in January this year,” Wong said.

“It’s great to see him have such desire to play well and never give up despite all his challenges and critics. But I believe he took it well and made a great comeback.

“He was quite devastated (after Asian Leg). He’d trained hard for it and somehow it didn’t work for him. We gave a lot of encouragement and motivation to him, to help him stand up again. And he himself has shown tremendous willpower in practice to overcome a lot of emotional setbacks.”

While Wong is all praise for his young charge’s brilliant show in the final, he believes Lee does have room to improve.

“It’s great now, but we do believe that he’s an unfinished product; there’s much to be improved and it (All England win) is not something we should linger on for too long. There are still many big moments coming. He needs to continue to work hard, because the others are also working hard every day.”

Wong was appreciative at the intensity with which Lee had played the final against defending champion Viktor Axelsen. 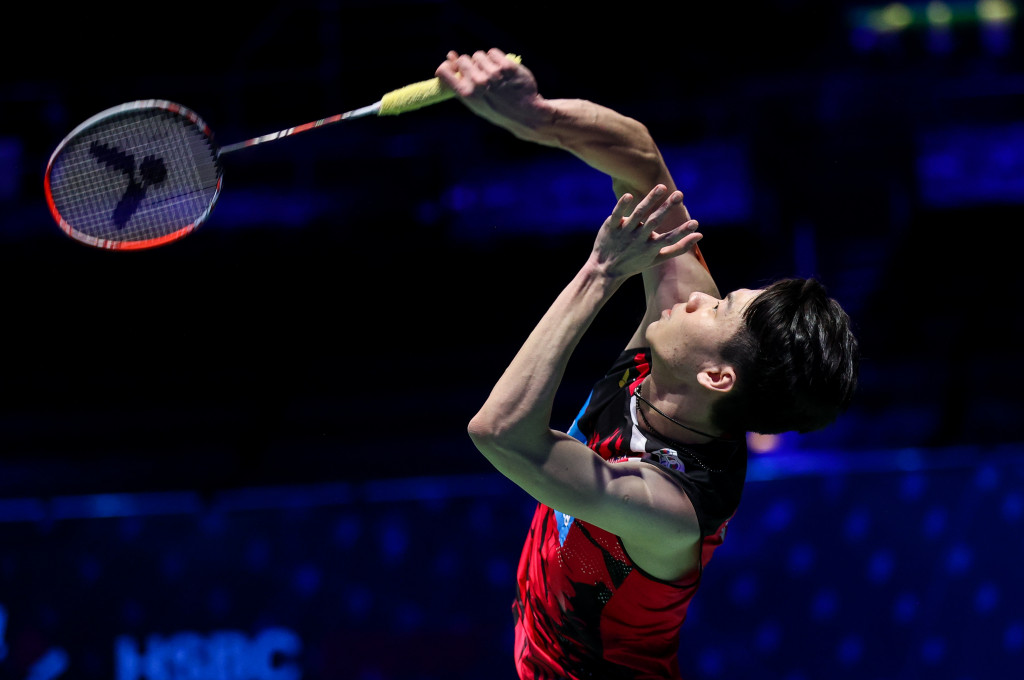 “He raised his level today; I would say this was one of his best performances. And he has more patience and maturity now and he’s growing, which is good. But there were some moments when he could have fared better.”

The first two games of the final were among the closest fought in a men’s singles final in recent times, with both Lee and Axelsen playing aggressively and giving nothing away. The effort ultimately proved too hard for Axelsen, who was playing his seventh successive final, and Lee had a smooth path to victory in the third game.