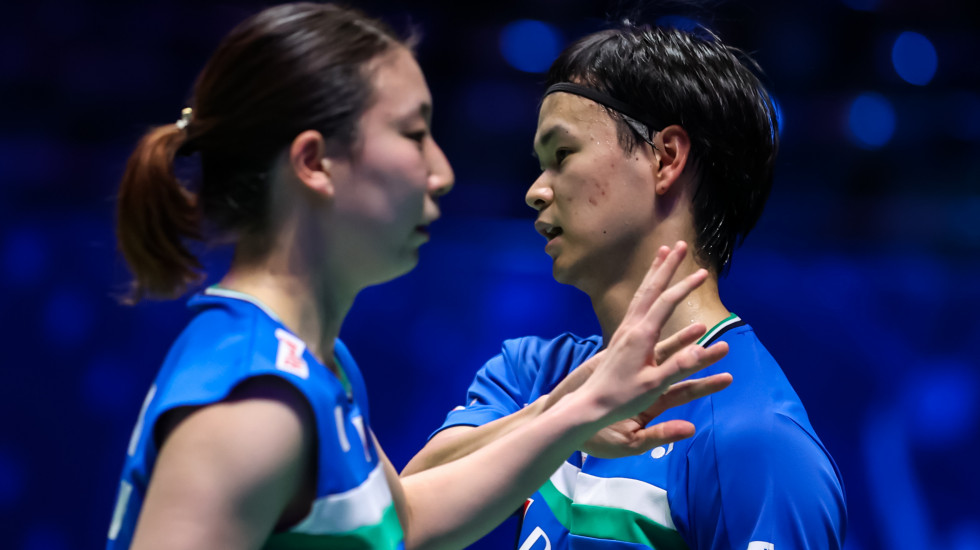 Yuta Watanabe gave himself a shot at becoming the first male player in nearly two decades to win a double at the YONEX All England Open Badminton Championships 2021 by entering the men’s doubles and mixed doubles finals. 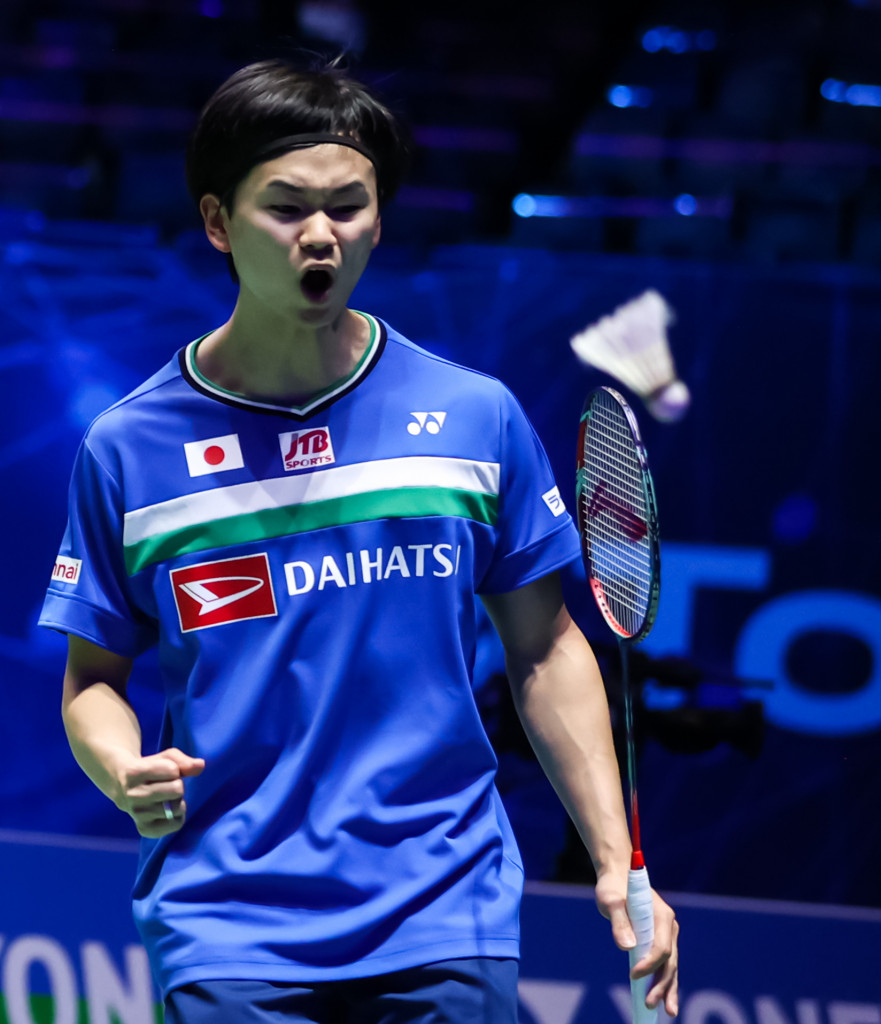 The last player to achieve that feat was Kim Dong Moon, who in fact achieved the double twice, in 2000 and 2002, with partners Ha Tae Kwon and Ra Kyung Min.

After partnering Hiroyuki Endo into the men’s doubles final, Watanabe took the court with Arisa Higashino and outplayed Marcus Ellis/Lauren Smith 21-10 21-18, which ensured that all three finals in the paired events would be all-Japan affairs. This will be the first time Japan have clinched three titles at the All England.

Watanabe and Higashino flew to a great start against Ellis and Smith, but the England pair did rein them in as the match progressed. It was a closer contest in the second, with the Japanese managing to stay ahead by a few points until the end.

“Of course I want to win both my finals. I have to thank both my partners and enjoy the games,” said Watanabe.

“We lost to them last year so we knew what to do and were focused on the job. Last year we allowed them to play their game, so this year our focus was not to give them any chances and we did well to maintain our place. We love the All England so we’re happy to play in this arena and we enjoy the atmosphere.”

Yuki Kaneko admitted he and Matsutomo would be underdogs in the final.

“We are not confident. Personally, I’m feeling 50-50. We didn’t expect to come to the All England and be in the final so we’d like to enjoy our play – that’s the most important thing.”