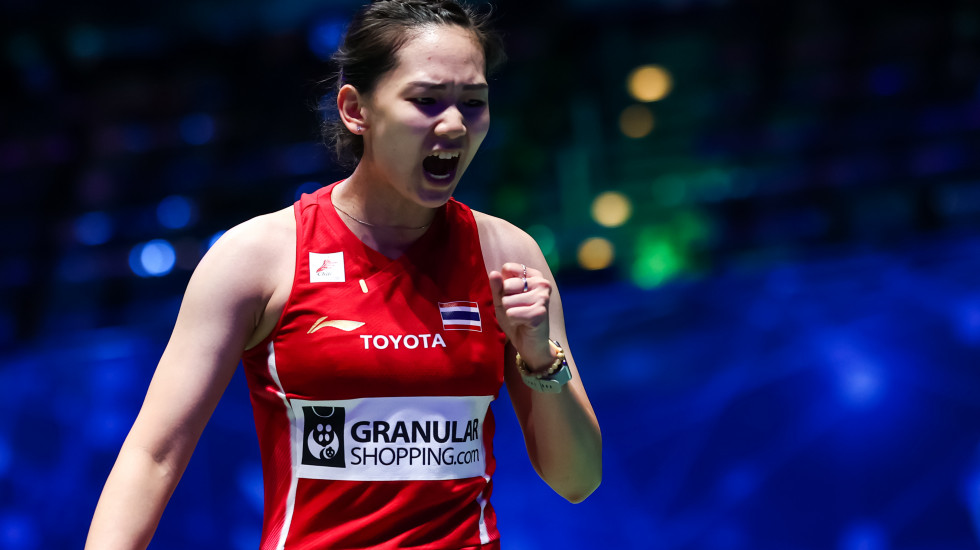 The Thai barely put a foot wrong in her semifinal, getting stronger as the match progressed, and leaving Pusarla floundering at 21-17 21-9. 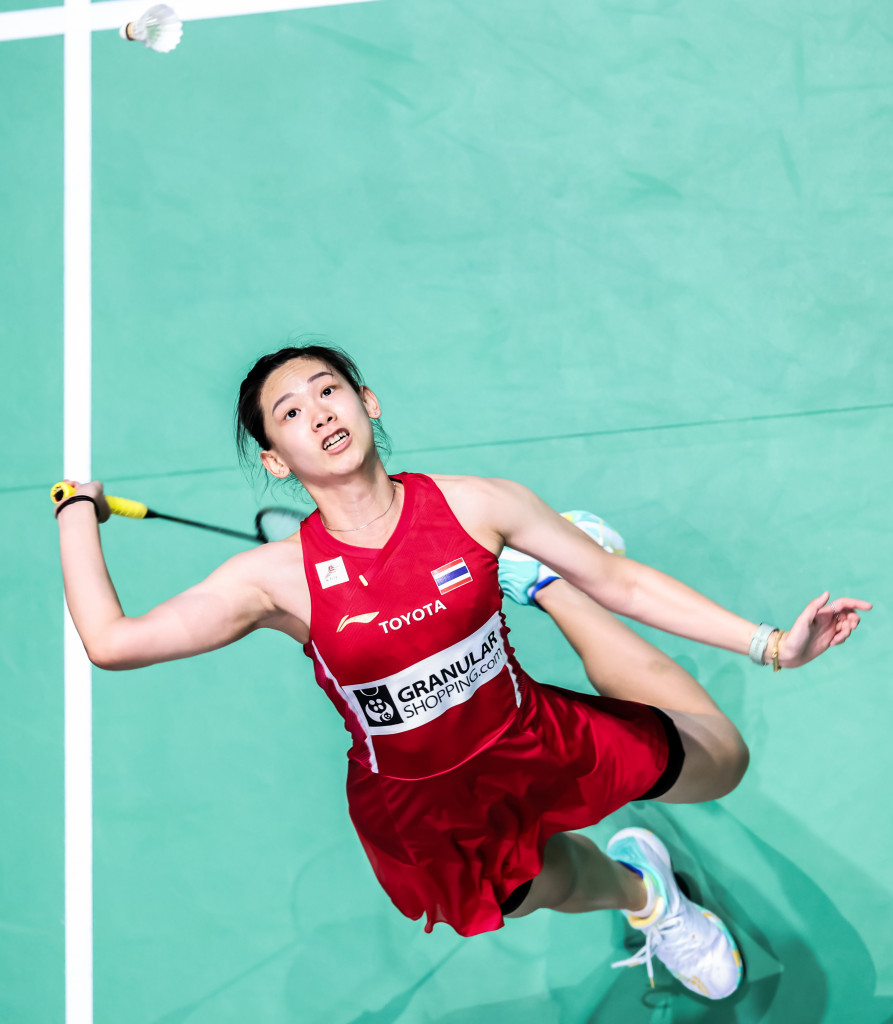 In the final, Chochuwong takes on Nozomi Okuhara, who prevented an all-Thai final by coming from behind against Ratchanok Intanon, 16-21 21-16 21-19. Okuhara was nearly out of it at 14-18 in the third but dug in and forced the errors from Intanon at the end, thereby giving herself a shot at reclaiming her 2016 All England title.

From the outset, it was apparent that Chochuwong would prove a hard hut for Pusarla to crack. After the high of the Indian’s quarterfinal win over Akane Yamaguchi – the best match of the championships so far – Pusarla went in as favourite. Chochuwong though had her opponent scrambling from one corner to another, with the Indian struggling to match the pace. The Thai capitalised on every half-chance she got, and even though Pusarla narrowed down a seven-point lead in the first, Chochuwong kept her composure.

Once the opening game was lost, Pusarla’s challenge fell apart. It was an unusual capitulation from the fifth seed, who appeared to be feeling the effects of her bruising quarterfinal victory yesterday.

“I’m very happy to be in the final. My plan was to control myself first and try every single shot, because she is fast and strong. After I won the first game, I think in the second she maybe made more mistakes than me,” said Chochuwong.

“I hope Ratchanok will come to the final, because then even if I win or lose, Thailand will have the championship.”

Pusarla put her defeat down to the mistakes she’d made.

“I think it was her day, everything she hit was on the line, I just couldn’t do anything about it. Overall, I should’ve controlled my unforced errors, maybe things could’ve been different then.

“Everybody aims to be in the final, it’s over for now so I have to learn from my mistakes and take the positives. I don’t have a tournament for another month so I have time to prepare and come back stronger.”