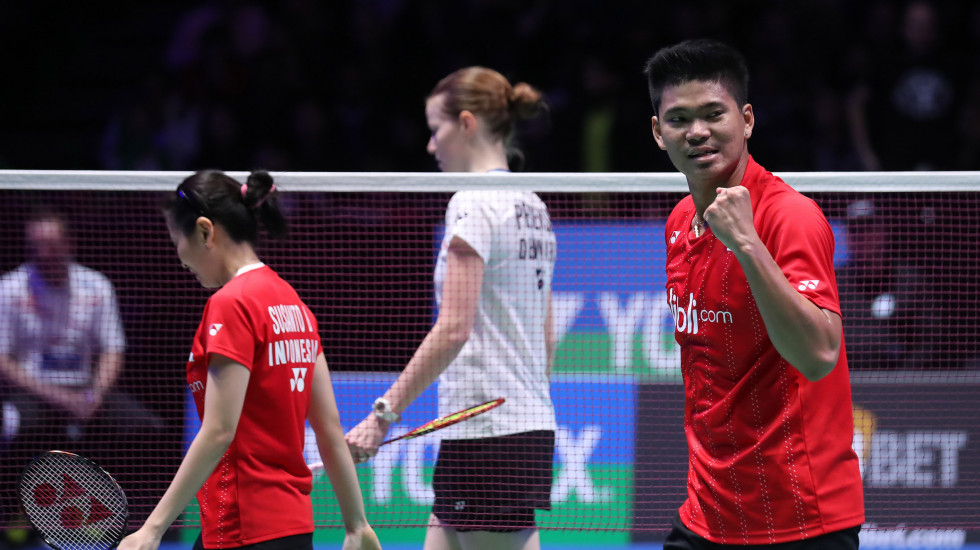 The year’s first HSBC BWF World Tour Super 1000 event starts next week in Birmingham and we examine which player entered to the YONEX All England Open 2021 has won the most titles on English soil in the last five years.

First up, the mixed doubles category.

What makes Jordan’s triumphs in Birmingham remarkable is that they came four years apart and with different partners.

The first in 2016, when he was 22, was achieved with the now retired Debby Susanto. The final against Joachim Fischer Nielsen and Christinna Pedersen was rather straightforward, the 21-12 21-17 victory sealed in 43 minutes.

Jordan then went through a lean spell, suffering a surprise first round defeat the following year to the unseeded Arisa Higashino/Yuta Watanabe and in the quarterfinals in 2018.

Jordan returned in 2019 with new partner Melati Daeva Oktavianti and did well on debut to reach the semis, where they lost in three games to eventual winners Zheng Si Wei/Huang Ya Qiong.

HOW IS THE RECORD OF THE TOP 8 SEEDS LIKE?

Among those seeded next week, only one pair – Watanabe/Higashino – have left Birmingham as winners (2018). Alongside Hiroyuki Endo, Watanabe is also the defending men’s doubles champion.

Only pairs from China, Japan and Indonesia have won in the category at the last 15 editions.