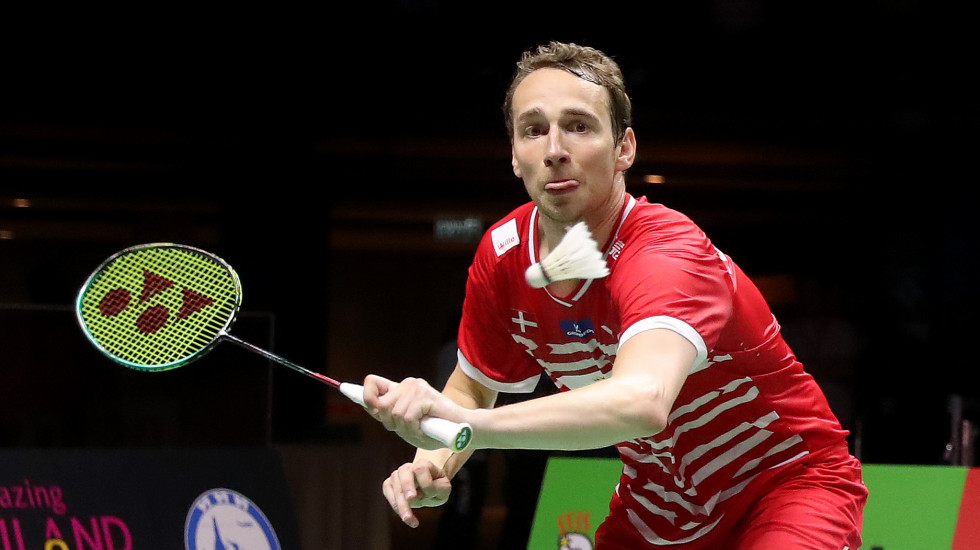 Much before Mathias Boe joined the Indian team as doubles coach, Chirag Shetty was benefitting from his expertise.

Boe was one of the prominent players at the Premier Badminton League from its earliest years, and Shetty, then an upcoming player, absorbed the lessons during his association with the Danish great.

“I’ve known him for around five years now,” said Shetty. “I’ve spent two seasons of PBL with him and I got to learn a lot from him. Earlier, when I used to play the (International) Challengers, I used to train with him when he was in Mumbai. I remember playing with him for a week and going on to win a Challenge. He’s really helpful. He’s played at a high level, so it was good to play with him.”

Shetty, who was in his hometown Mumbai through most of last year due to the pandemic, got a chance to train with Boe at Goregaon Sports Club since the Dane was a frequent visitor.

“He used to come around and help me. I was with him for a month,” Shetty recalls.

The benefits of that association showed at the Asian Leg in January, with Shetty and partner Satwiksairaj Rankireddy playing at a high level despite the long layoff from competition. Soon after, Boe was appointed doubles coach with the Indian team.

While the Dane will be handling other pairs as well, Shetty and Rankireddy are his brightest prospects.

Among the important lessons conveyed, Shetty says, was Boe’s reading of situations at the front court.

“Mainly it’s the service and return. With both Boe and Mogensen it’s always the first two-three strokes, they’re really good at it. You can’t find any spaces when they’re serving and receiving. Both of them rush to the net, and if the opponent rushes as well, they open up. Those small changes matter. They were one of the smartest pairs.”

Boe has high regard for his young charges.

“Even though Chirag and Satwik might seem experienced, they’re only 23 and 21,” he told Badminton Europe. “So it is a young group. And when you have someone of their level, it’s easier to intensify and have higher quality of practice at every session.

“So now I can push them, and scold them if they’re not doing as I tell them. So it’s good fun and I hope I can pass some of my experience to them.

“The things I have been good at I want to see if I can pass it on to all the Indian players. As a coach you can only be a guide. At the end of the day, it’s the players themselves, their mindset. I can’t go on court and play, and that won’t be pretty any more. They need to understand and be of the same mindset as me. Maybe I can make them feel peace and more confident on court. I’m doing my best to help them.

“Our target is to be as good as possible. I want to see if I can pass on something to the Indian badminton culture. Give them some tools to work for the next ten years or so. We’re in a position where with the boys we can try something. We have to develop a little bit extra and bring in the toolbox for the girls who are battling for the Olympics.”

Shetty and Rankireddy will be one of the pairs to watch at the YONEX All England. With the two-time All England champion behind them, the Indians might well go further than any other Indian pair at the world’s oldest badminton tournament.