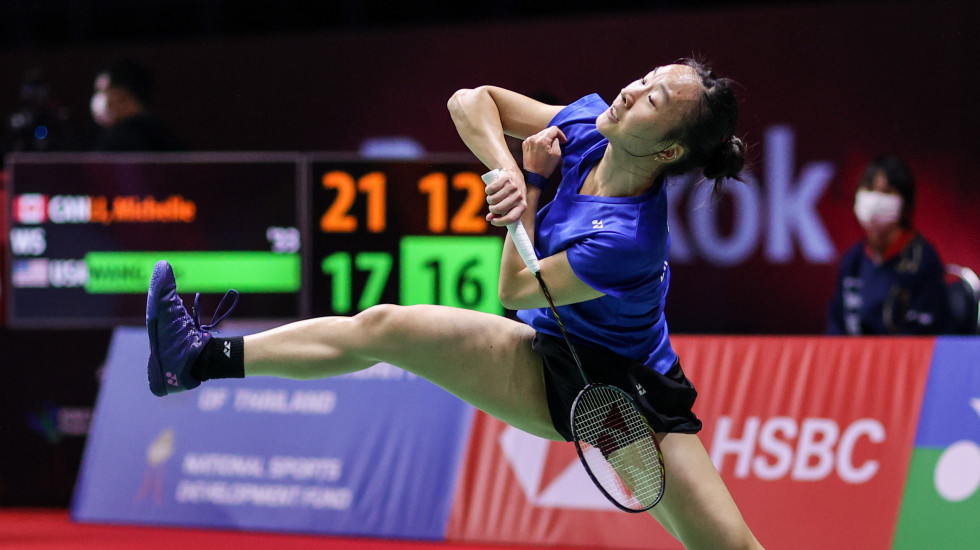 Most badminton players follow a certain trajectory, with the Olympics as the ultimate aim. If that ambition is fulfilled, it would be time to focus on career or academics.

USA’s Iris Wang was once on that path, too, and she assumed that, having played at the Rio Olympics, she would drift away from the game.

But she hadn’t accounted for how much she would miss badminton. Not only is she back competing, she’s embarked on a journey that she never did earlier – shifting base to Europe to train at Badminton Europe’s Centre of Excellence and play in the Danish league. 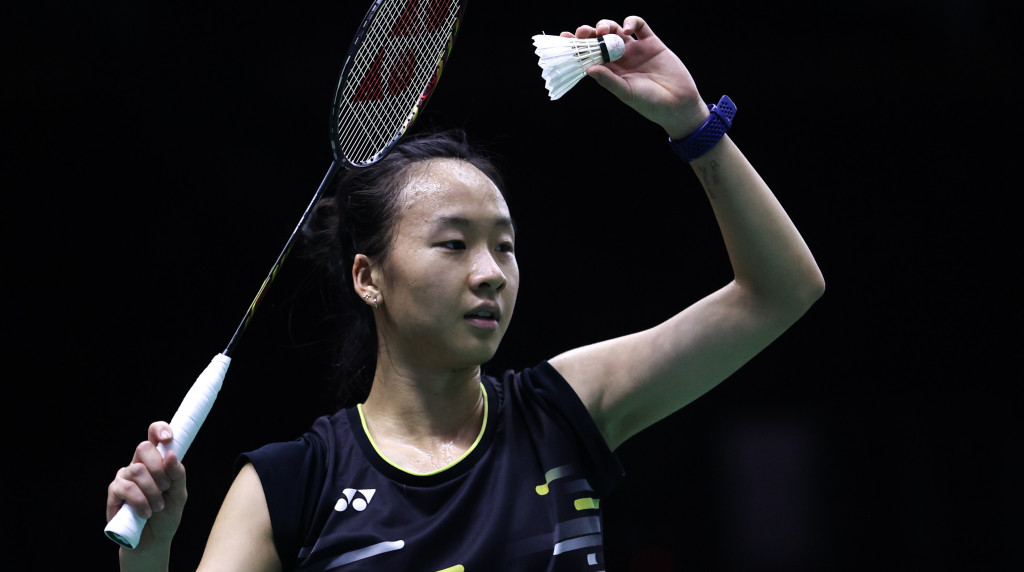 Wang was promoted to the main draw of the two Super 1000 events in the Asian Leg, her first international competition since the Barcelona Spain Masters in February 2020. The USA player, always a tenacious battler, proved that her stint in Denmark had done her a world of good, for she was impressive in Bangkok. She got the better of Line Kjaersfeldt at the YONEX Thailand Open and Kim Ga Eun at the TOYOTA Thailand Open, before falling to Mia Blichfeldt and Michelle Li respectively in well-contested matches.

“After 2016 I was set on finishing school,” recalled Wang, who faces Ruselli Hartawan in the first round of the upcoming Yonex Swiss Open 2021. “During school there were periods when I would miss competition, so during the summer break I played some tournaments, and I missed it and it was so much fun and so different from the (Rio) qualification period, which was so stressful. And I think it was just nice, playing because of love for the sport because I wanted to improve and challenge myself.

“I was in Europe playing the Spain Masters (2020) and planning to play Germany and the Swiss Open and then everything got shut down and I was in Germany for a little bit, which was nice, just hanging out with a friend. After that it was getting bad everywhere so I went back,” said Wang, recalling the time early last year when the pandemic disrupted the circuit.

“During the quarantine period I got an offer to play in Denmark. At the time in the US it was lockdown everywhere, so I thought it was a good opportunity to keep playing and training and move to another country and experience a different lifestyle.” 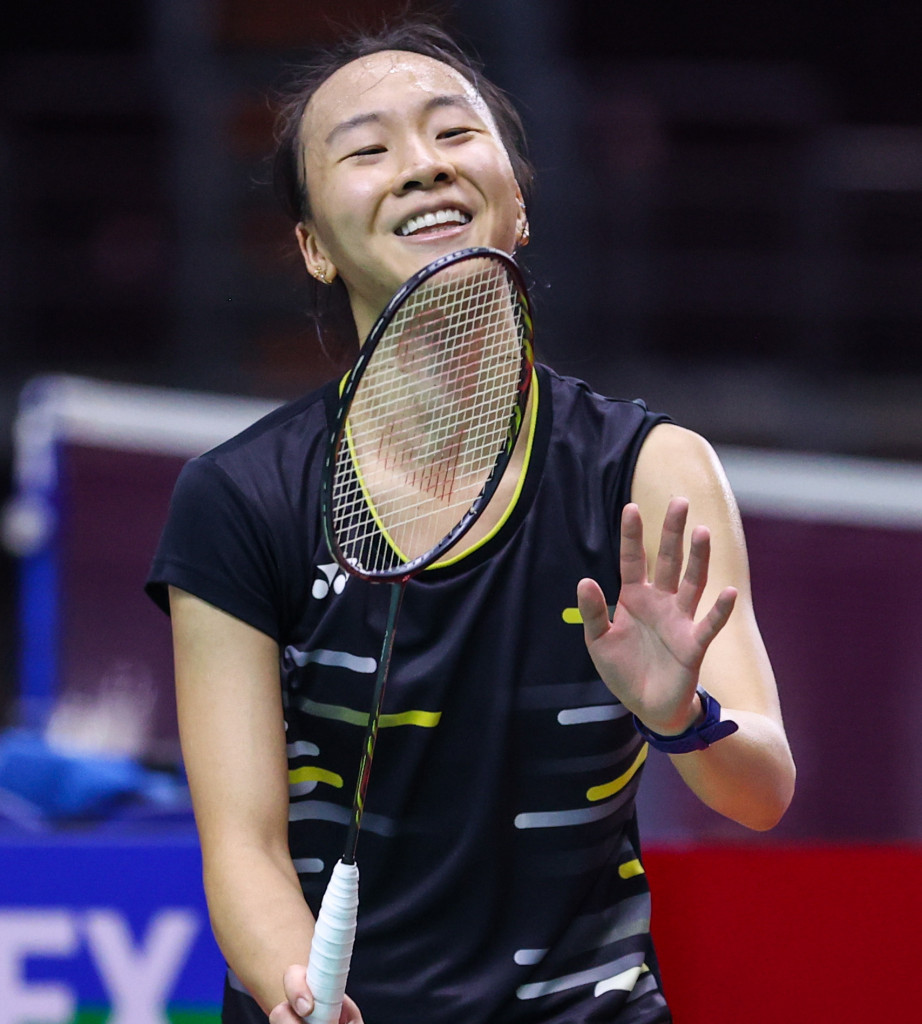 Shifting base to Denmark marked a new chapter in her career, for until then she had essentially made her own way, even hiring a personal coach in the run-up to Rio.

“It’s different,” Wang says, of her Danish experience. “2020 was a very uncertain and interesting year, especially in the US with the politics, so it was different being away from that. It’s a different culture, the training is different, just meeting a lot of people that I’d never met before.

“I’m training at the Centre of Excellence. It’s in Holbæk, a small city in Denmark. It’s different but nice because everyone’s in the same boat, everyone’s trying to improve.”

What was striking was that Wang had somehow never contemplated training in Europe early in her career.

“Yeah. I don’t know, in the US we don’t have leagues so a lot of us aren’t really exposed to that, so we don’t try to reach out or try to get into that league, to compete against these players, and also to earn money playing badminton, which is hard in the US. I didn’t know how it worked.”

Wang’s career-best ranking was No.30 before the Rio Olympics; by 2018 it had dropped beyond 600, but she has climbed to No.40 now. She is giving the Olympics another shot, although compatriot Beiwen Zhang is way ahead of her in the Race to Tokyo. But for Wang, it isn’t about ranking points anymore; she’s just enjoying the game and seeking to improve. In that sense, it’s a purer quest.

“I hope I can get to a higher level than where I was. I hope to improve small things, and if I had a shot I couldn’t master earlier, being able to do it now. Just trying my best.”

And while she has a degree in business economics, she will persist with badminton for a while “because I feel badminton has a timeline, whereas I can always work at a later age but I can’t play badminton when I’m 40”.