Watching Carolina Marin play during the Asian Leg, it’s hard to believe that, just 16 months ago, the Spaniard was making a comeback after a career-threatening knee injury. Or even that, over the last few months, she had to deal with the trauma of her father’s death. 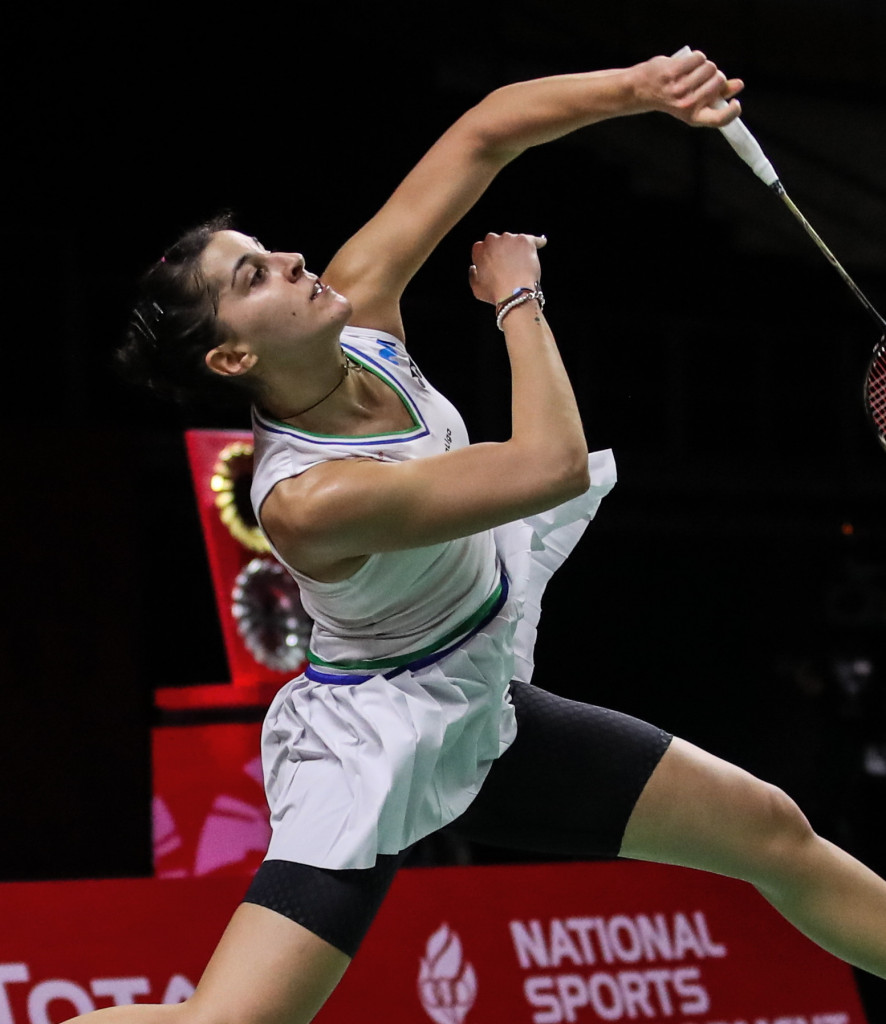 Yet, what makes Marin special is her laser-like focus on what she needs to do.

When she arrived in Bangkok, Marin had come off a not-so-impressive year by her standards. She’d made a few finals and semifinals, but she hadn’t won a title all through 2020. There were a couple of surprise losses as well – to Pornpawee Chochuwong at the Barcelona Spain Masters and to Kirsty Gilmour in the semifinals of the SaarLorLux Open.

Marin said, given the circumstances, that she wasn’t disappointed with her returns for 2020, but she’d needed to reset herself mentally.

“When I played in January (2020), I think I played some good games. This is something I kept in my mind. After that I had my dad’s (passing)… so last year was a tough year for me. After I played my last tournament in Germany, I thought maybe I need to restart my mind, and keep the focus on the main goal for this new year, that is the Olympics and the World Championships, so now I’m in a good shape and I’m happy now.

“I wasn’t at my best at the Denmark Open and SaarLorLux. My dad had passed away a few months before, I just need to get some time to recover from that situation. I have been able to put it behind me. Now I feel more ready.”

True to her word, Marin displayed none of the tentativeness that she had shown last October at the Denmark Open. If anything, she only seemed to have become stronger on every count – playing at high pace, finding a way to convert every situation to her advantage, attacking with trademark fierceness, and barely making an error up front, Marin simply scythed through opponent after opponent. 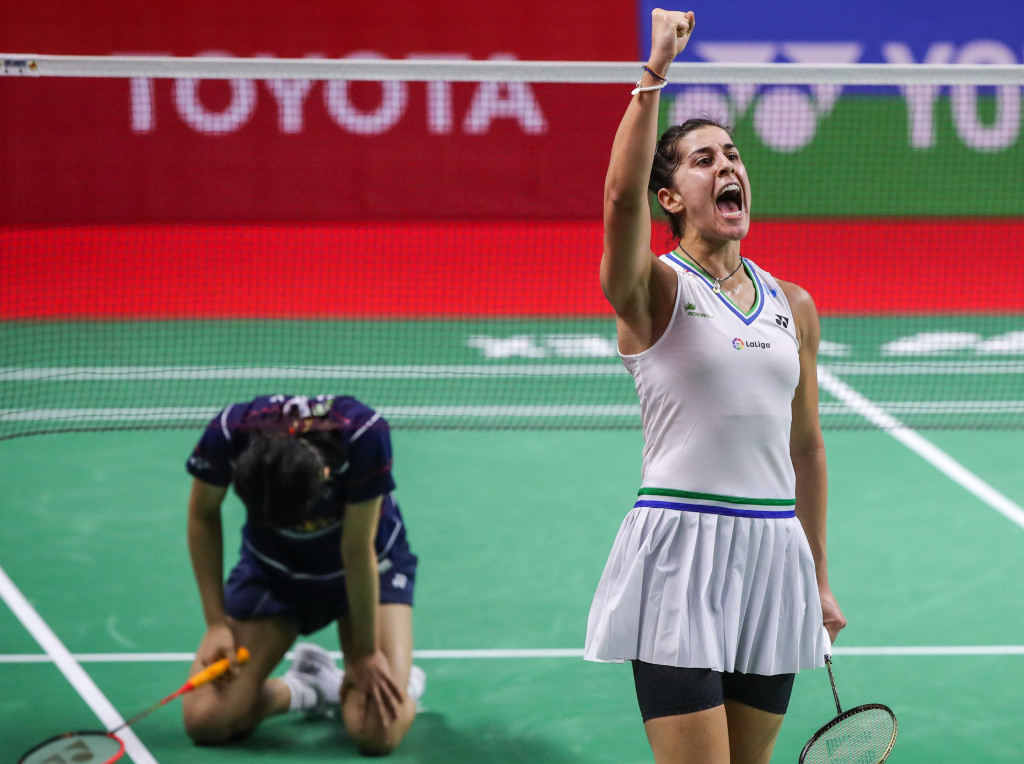 It mattered little to her that in the first week she faced four opponents, all of whom had beaten her at least once. She didn’t drop a game.

The following week, at the TOYOTA Thailand Open, it was the same story. An Se Young in the semifinals and Tai Tzu Ying in the final were blown away in straight games by an opponent who just couldn’t put a foot wrong.

So confident was she that she gave notice to her prospective opponents on her form, and how difficult it would be to beat her.

“I face An Se Young in the next round, and I’ll take a look at our previous match,” Marin said, before the TOYOTA Thailand Open semifinals. “She will have to change something if she wants to beat me, if that’s what she wants.”

And, having dispatched An Se Young, she had a not-so-subtle message for Tai Tzu Ying: “If I play like today, I think I’m so ready for tomorrow.”

Marin would eventually be beaten, a couple of points short of her third title in three weeks. It had taken a magical spell from Tai Tzu Ying to stop her at the very end.

Yet, the Spaniard’s dominance of the Asian Leg has signalled that she is very much on course for the big titles in 2021. Not only has she recovered from past setbacks, she has emerged stronger. For sheer grit and mental strength, Carolina Marin is without parallel as she embarks on further history-making feats through 2021.