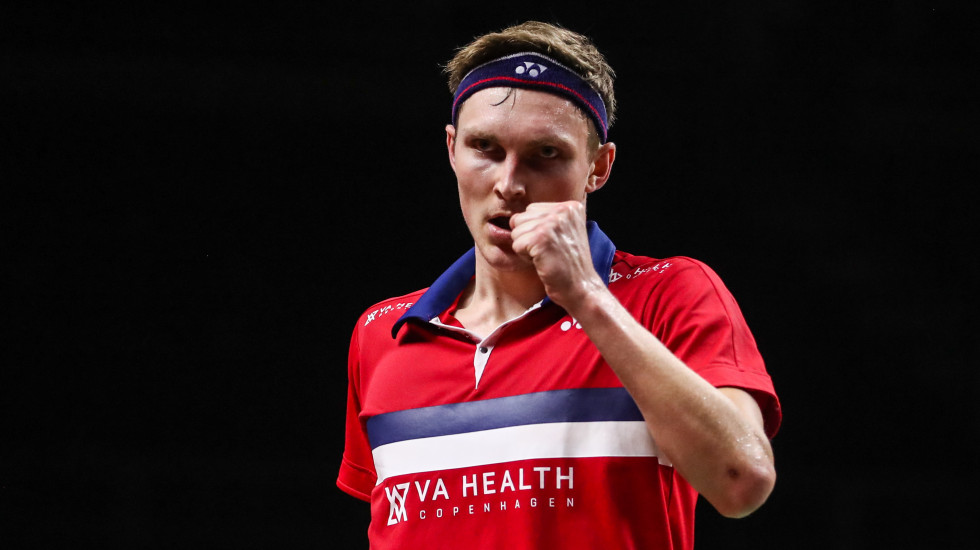 Watching Viktor Axelsen blitz the field at two of the three events in the Asian Leg, it seemed implausible that he hadn’t enjoyed the most ideal preparatory time in the preceding months.

For one, he’d had ankle surgery in September that forced him to skip the DANISA Denmark Open at home; there was also the emotion surrounding the birth of his daughter in October. The Dane hadn’t played competitively since winning the All England in March 2020.

Yet, the sheer dominating nature of his victories during the course of the Asian Leg was evidence of how far he had come. His defensive game was rock-like; his attack overwhelming. Nor was it all about power, for on the softer shots he barely made a mistake. 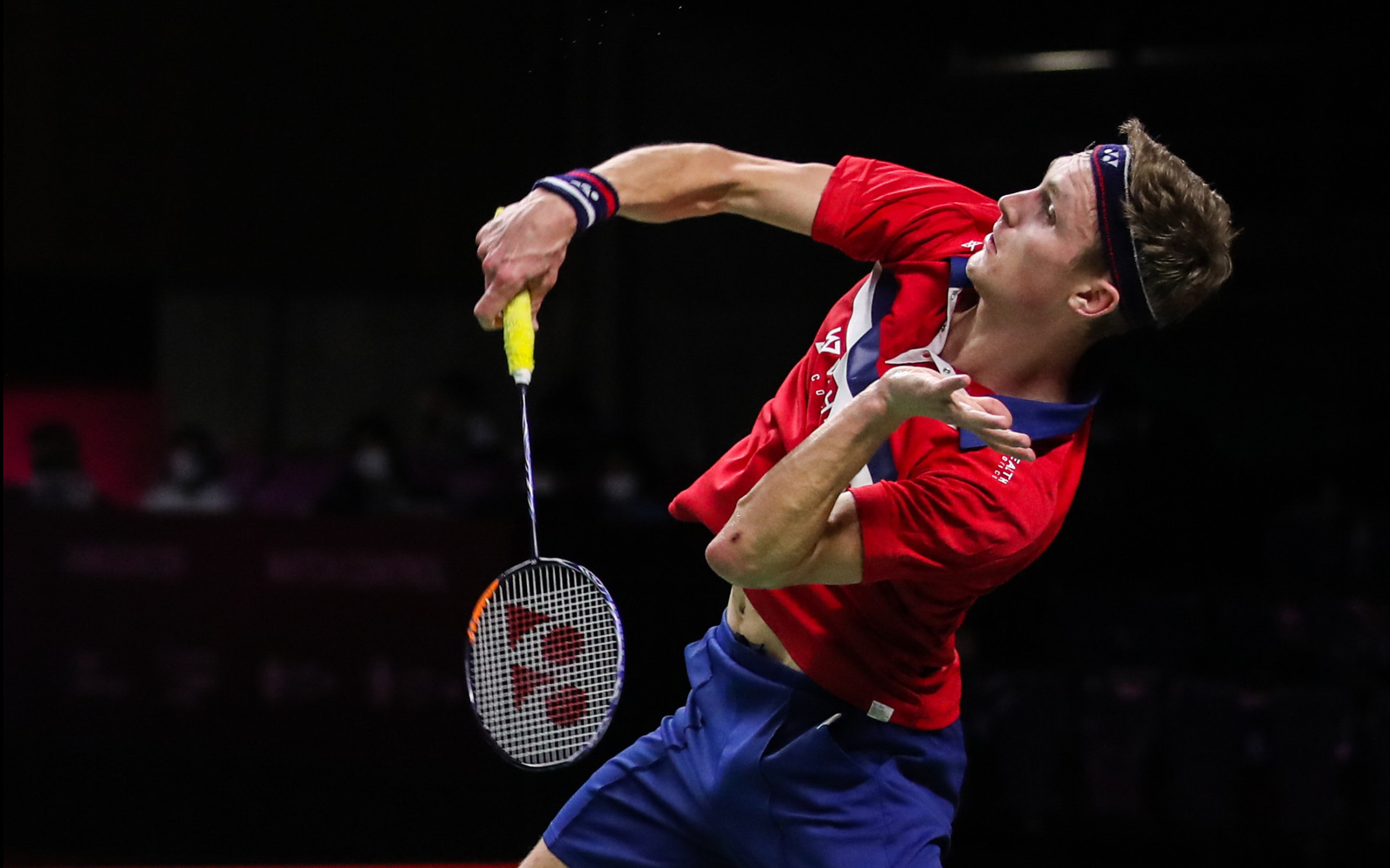 The significance of his victory in his first event, after the ankle surgery and the birth of his daughter, was something he acknowledged.

“Having not played for so long, I’m really happy that I managed to win. There was pressure, because you’re not really sure where you are physically and mentally, and also playing-wise, so it was nice for me to get tested here and to be in different situations where you have to step up, and I’m proud that I managed to do so,” said Axelsen, after beating Ng Ka Long Angus in the final.

His hardest test that first week had come in the semifinal, with Anthony Sinisuka Ginting going full throttle. With a 11-7 lead in the third it appeared that Axelsen was slipping, but to his credit, he broke his opponent’s resolve, and ran off with 14 of the next 16 points.

“It was a great victory,” said Denmark head coach Kenneth Jonassen. “Viktor lagged behind in the third game, but he fought bravely, and the game he recovered from 7-11 down was exceptional. Throughout, he had a good attitude, even though he was challenged and even though he was pushed to the limit.” 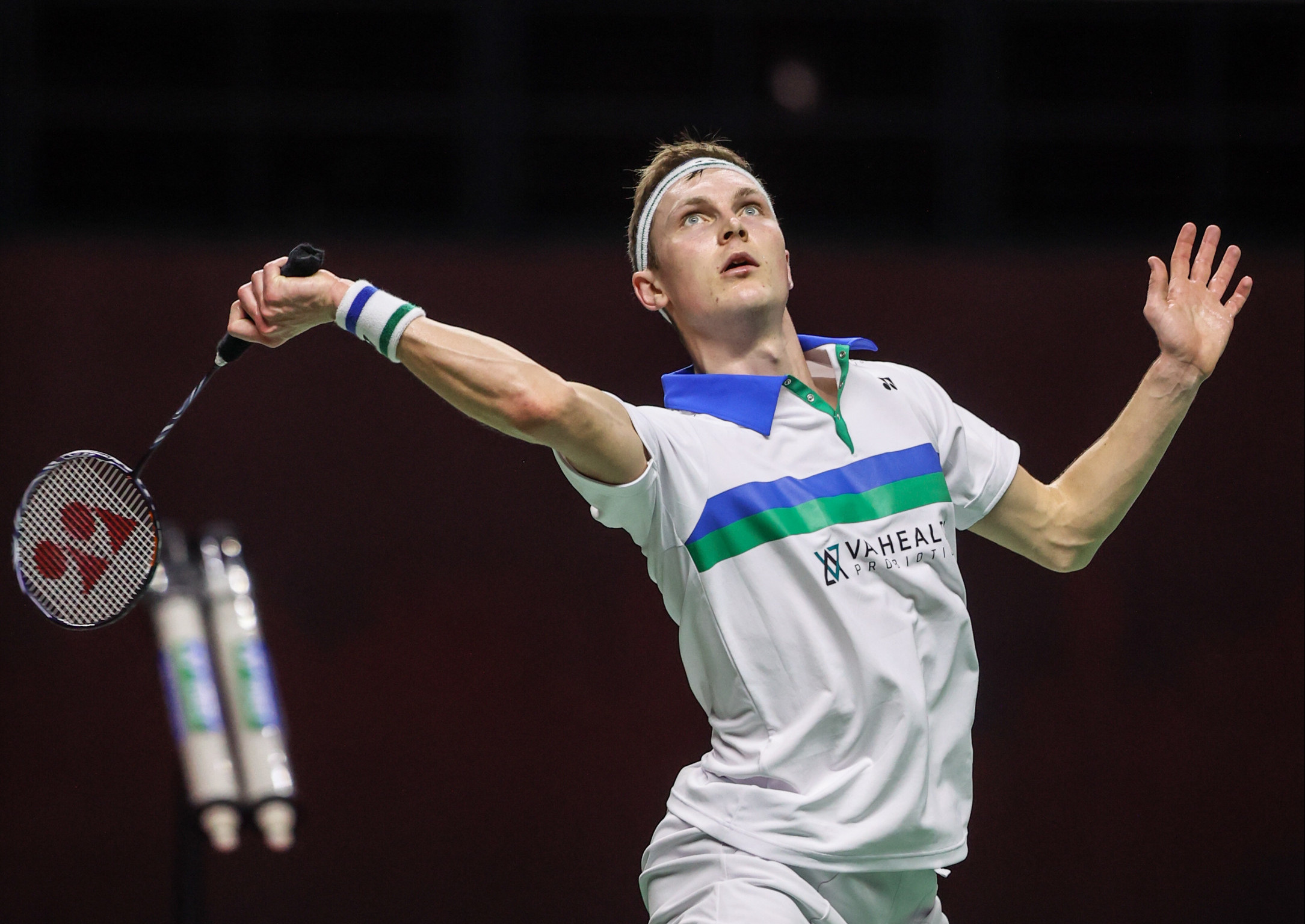 The next two weeks saw Axelsen storm past opponent after opponent without dropping even a game. Chou Tien Chen, then the world No.2, was vanquished twice; other victims who were blown away included Lee Zii Jia and Ginting once again.

Eventually, after a sequence of 29 wins – and dropping just three games – Axelsen met his match at the hands of younger compatriot Anders Antonsen.

Despite his loss, Jonassen had high praise for the All England champion.

“I am so impressed with the game and focus that Viktor has found in recent weeks. He has been impressive on court,” said the head coach.

Having played at an exceptional level through the first month of the year, what lies in store for the rest of 2021?