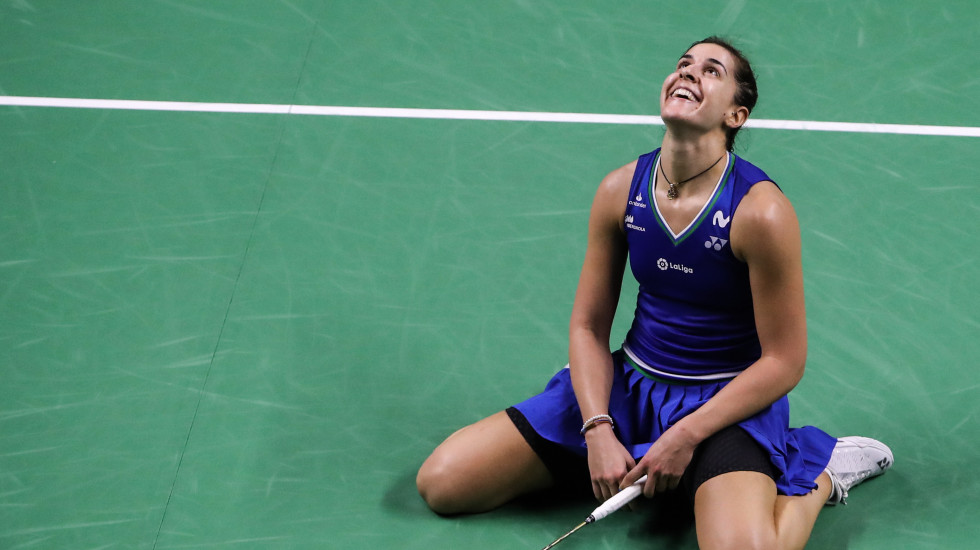 For the second week in a row, Carolina Marin decimated the challenge of Tai Tzu Ying with a display of such speed, power and precision that the world No.1 withered from the assault. 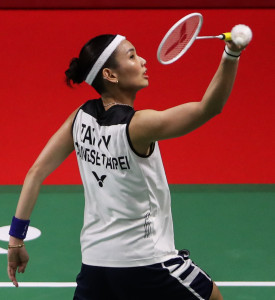 Having won her second HSBC BWF World Tour Super 1000 title, Marin spoke once again about being well on her way towards accomplishing the project to become a “new player with a new mindset”.

There were spells in the match when Tai looked to be taking the fight to the Spaniard – but unfortunately for her, those spells were fleeting. Her better moments were when she pressured Marin in the deep with her attacking clears which set up the rally for her other variations, but to keep up that pressure she needed to be consistent. She struggled to control the shuttle at the net and with her clears from both ends, in sharp contrast to Marin, who barely did a thing wrong all match.

Tai rued her lack of consistency that left her chasing the Spaniard all match.

“I feel very unfortunate that I made a lot of mistakes today. I know that Marin is fast, so I tried to keep up with her speed, but Marin played aggressively today. I couldn’t control myself from making unforced errors.”

Having stormed past her opponent in 48 minutes, Marin pronounced that her sights were set on the two major events this year – the Olympics and the World Championships.

“I’m really happy, to win two titles in two weeks is amazing. I said to myself and to my team that when we finish 2020 I want to be a like a new player with a new mindset, more focussed on the game. I wanted to keep improving my game.

“We have two big goals for this year, the Olympics and the World Championships, so it’s going to be an important year. And to start with two victories in two weeks is unbelievable. So thank you to everyone in my team, because without them I cannot win like this. 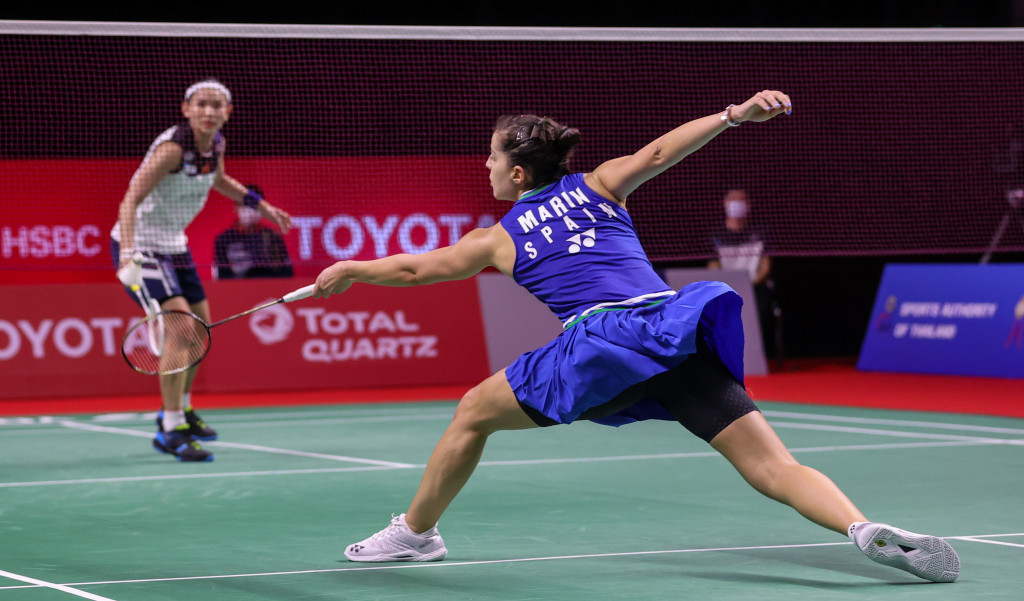 “I expected a different game than last week. She had to change something if she had to beat me. So my preparation for today was to keep going, keep pushing her, keep the rally going, not make easy mistakes. I knew she was more tired than me, because she played a long match yesterday, so if she wanted to play a long rally, I was prepared for that. This was one of the keys for the game.”

The third event of the Asian Leg – the HSBC BWF World Tour Finals – will begin next week, and Marin was hopeful of continuing with her bright form.

“I hope to continue like this. On Wednesday we start a new tournament. I’ve never won this (World Tour Finals) so it will be tough. We’ve been here for three weeks; there’s one more week to go. I have to take it game by game. It will be five more matches, so I will celebrate this victory first and then I will prepare.”