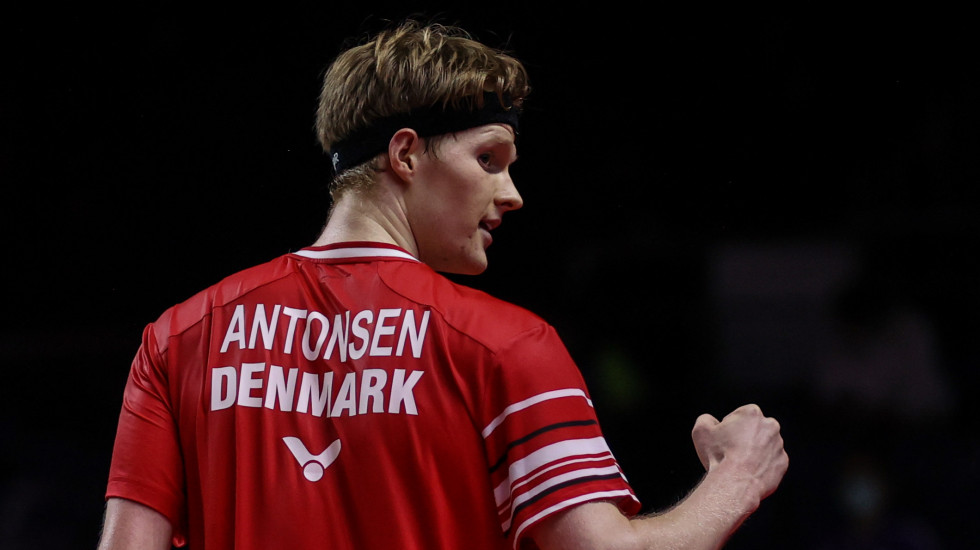 Anders Antonsen was severely tested by the persistence of Sameer Verma.

A defiant Sameer Verma nearly tripped Anders Antonsen in the quarterfinals of the TOYOTA Thailand Open, with the third seed scraping home in a tight finish after 81 minutes.

Verma, not too long ago a consistent top 15-ranked player, hasn’t been in the limelight lately. A shoulder problem in 2019 due to overuse resulted in a layoff and a consequent loss in confidence. There were sessions with a psychologist, who recommended motivations movies and books; Verma also spent time watching his own match videos to regain confidence.

“That break was difficult. I was playing well before that. I’d played a lot of quarterfinals (in 2018 and 2019). Then I lost my confidence and it was tough for me.

“It took almost one and a half months to get back on court. It’s difficult to find rhythm at this level. I was talking to a sports psychologist on how to stay confident,” Verma said.

Today’s performance was typical of Verma at his best – gritty, high-paced percentage badminton with no flashiness or extravagant strokeplay. Antonsen’s steep shots kept coming back, and the match was on edge until the end.

A big compliment came from the victor.

“Sameer’s a warrior, he fights really hard, so it was a tough match,” Antonsen said. “It was tough on court, 80 minutes. I was in and out of the game plan and focus in the second and it was a struggle. I started to scream a little bit more.”

As for Verma, his performance this week – he beat Lee Zii Jia and Rasmus Gemke, before nearly getting the better of Antonsen – has given him the self-belief that had gone missing after his shoulder injury.

“I think I can improve much more. I have to work harder and try to be as consistent as I was this week.”