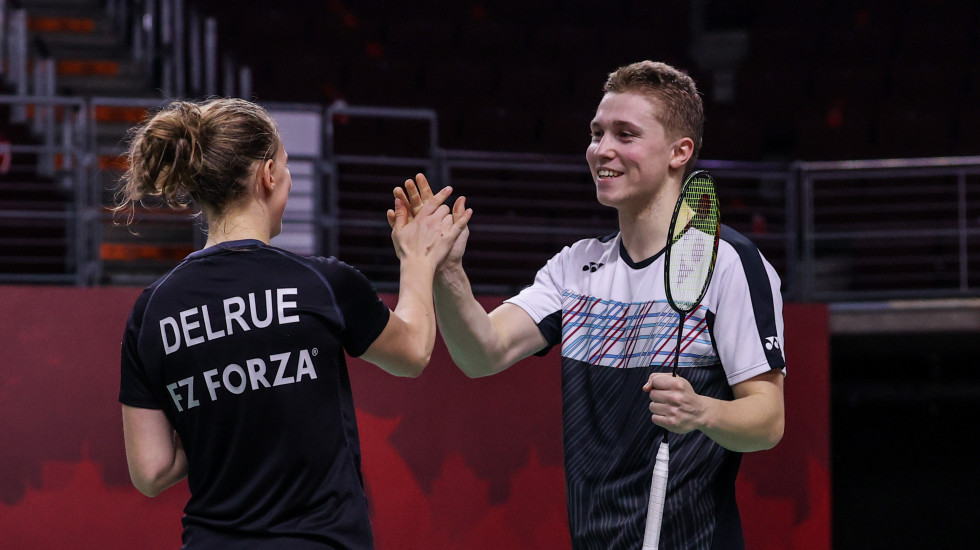 It had slipped them last week, but that wasn’t about to happen this time. Thom Gicquel and Delphine Delrue came away not the least bit surprised by their victory over second seeds Praveen Jordan and Melati Daeva Oktavianti, despite falling to them at the YONEX Thailand Open last week. 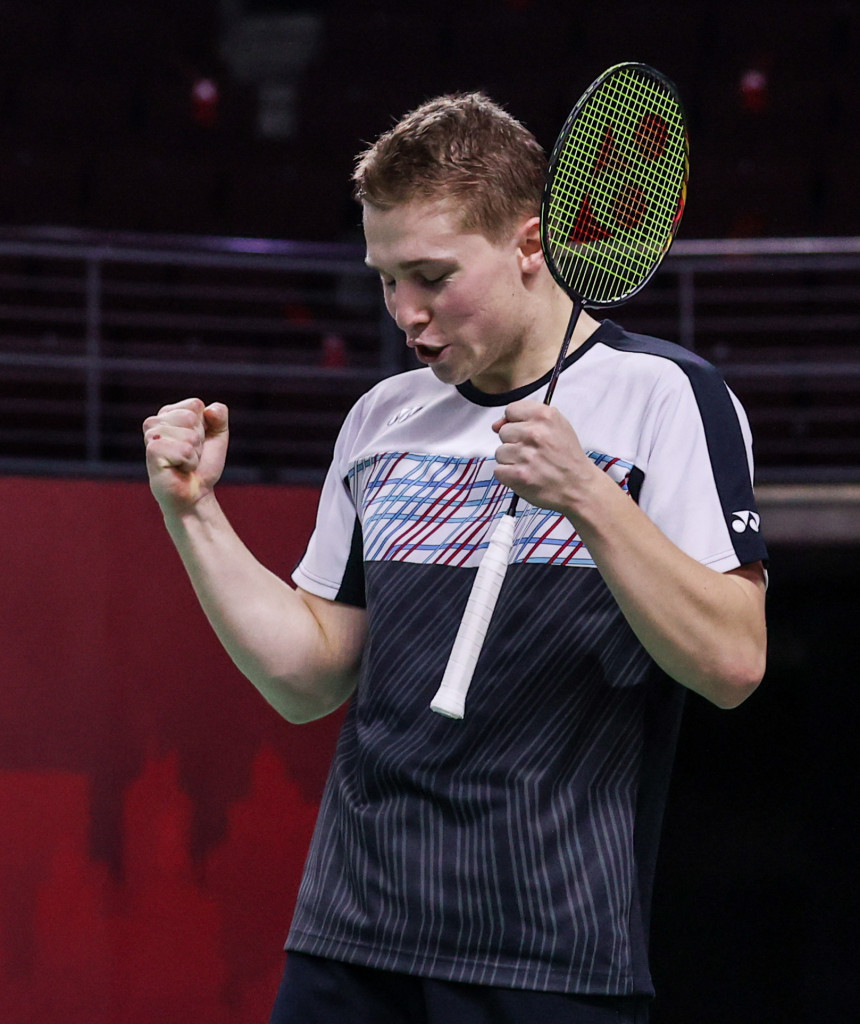 “Others might be surprised, but not us,” stated Delrue, after the French duo beat the Indonesians 14-21 21-9 21-13. Having upstaged Jordan and Oktavianti once before – at the Indonesia Masters 2020 – the French proved that that result was no one-off performance.

“We played a really good match, except the first game, put them under pressure all the time. In the third, we said to each other that we have to be aggressive, and that’s what we did,” said Delrue.

After a quick first game win, the Indonesians’ frustration started to show as Gicquel and Delrue matched them shot for shot at the front court and gave little away. There were few shuttles in the air for Jordan to smash down, and with the French keeping things tight, errors came in a flow from the other side. Delrue countered everything that Oktavianti could conjure at the net, and provided enough openings for Gicquel to exploit.

“The key was to keep the attack,” said Gicquel. “My serve was better than last week. In the first game it was shaky, but after that it got better and I started to vary it. We know they like to cross (the shuttle) while receiving, and we were ready for that.

“Delphine is good at the net, so my job was to keep up the attack.”

Jordan and Oktavianti looked disconsolate after the match.

“We are quite sad about the we played and the result. They are also good players and they played very well today. We have to improve. In the second game the French were very good at their strategy and they put pressure on us,” offered Jordan.