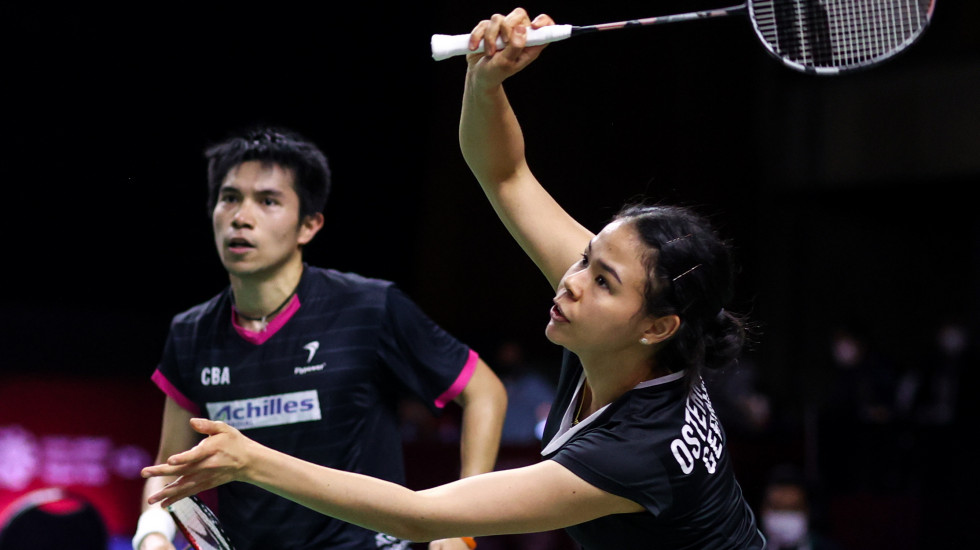 So Near, Yet So Far for Kilasu Ostermeyer

Travelling to the Asian Leg in Bangkok was a big deal for Germany’s Kilasu Ostermeyer, for she was playing the circuit’s biggest events in the land of her birth.

But this trip will be a bittersweet memory for her; the experience of playing her career’s biggest events on home soil will be tinged with the disappointment of not being able to meet her family. A German coach had tested positive for COVID-19 last week, and, while the German players have continued their participation in the Asian Leg, there are additional restrictions on movement. 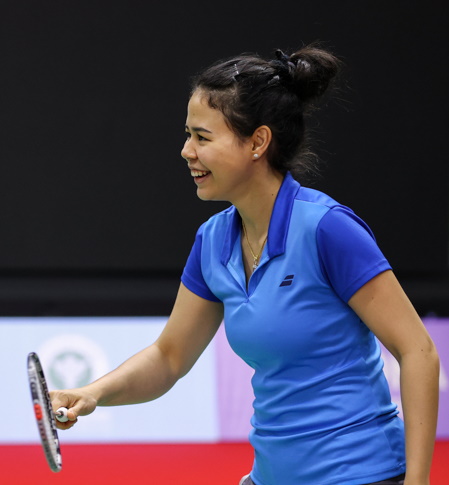 “It’s so sad because I’m playing in Thailand and I thought I can meet my family. I saw them last at Christmas in 2019. They are in a small city, four hours away. I thought I can stay home for a week after the tournament, but I cannot,” Ostermeyer said.

Ostermeyer was born to a German father and Thai mother and played doubles for Thailand at three World Junior Championships and several Grand Prix Gold and other events. After turning 18, she decided to give up the game and went to Germany to “try something new”.

After some time away from the sport, she started to miss badminton and decided to start playing it “as a hobby”, and turning out in the Bundesliga. Among her early encouraging results was a semifinal at the Orleans International 2017 with Olga Konon.

“The German national coach asked me if I wanted to start again, so for the last two and a half years I’ve been practising with the national team. So for me it was difficult, as I hadn’t played a tournament in long time.”

Ostermeyer struck up a partnership with Jones Ralfy Jansen in early 2019. They were in the semifinals of the Belgian International and the Polish Open that year, and have only started competing at the elite end of the HSBC BWF World Tour. They have had modest success so far, and Jansen believes they have some way to go before they challenge the top pairs.

“We haven’t played many tournaments because I was playing men’s doubles, so we have to find our rhythm and our strength, and we have to keep pushing the world class players to the limit. So that’s what we are focussing on, that we have to move faster, and we have to really develop quality that we don’t yet have.

“We have been together since March 2019, but the last one and a half years we played some 10 tournaments, while the others have played many more.”

Jansen, himself Indonesian-born, appreciates his partner’s quandary at not being able to meet her family.

“I can imagine that. She’s from Thailand and she’s in Thailand right now and cannot meet her parents. I can imagine if there’s a tournament in Indonesia, and I cannot meet my folks even if I’m there – that must really hurt.”