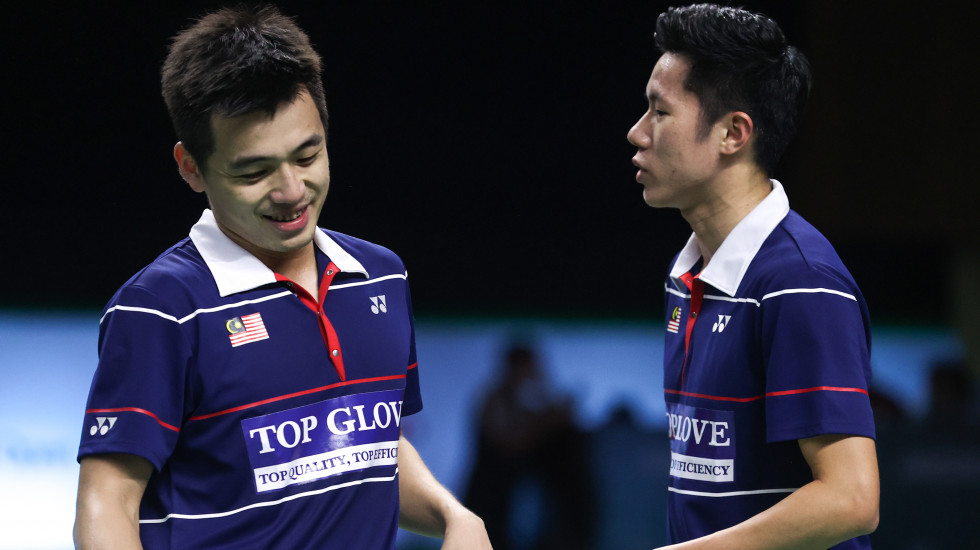 Goh V Shem (right) and Tan Wee Kiong are all smiles as they outsmart their young opponents in the semifinal.

Out of Limbo, Back in Limelight

After many difficult months as independent players without regular professional income during the COVID-19-affected season last year, a handsome paycheck – of either US$74,000 or US$35,000 – awaits Goh V Shem and Tan Wee Kiong as they made their first major final in four years. 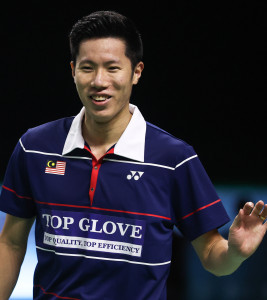 The Malaysian duo were far too crafty for young Indonesians Leo Rolly Carnando and Daniel Marthin in today’s YONEX Thailand Open semifinal, holding off a late surge in the opening game to take their place in tomorrow’s title bout, 21-19 21-10.

But their accomplishment today, to make the final of the YONEX Thailand Open, carried greater significance. As players independent of the national setup, the disruption of the circuit due to COVID-19 last season had affected their income.

“Last year it was so difficult, we had zero income. We had to maintain ourselves and we have families, the question was how to manage,” said Goh. “We’re still learning.”

“As independent players we have to handle a lot of stuff ourselves, we have to arrange everything,” said his partner Tan. “Thankfully our sponsors continued to support us, especially Yonex and Top Glove. It’s not easy for independent players, not only us but also Teo (Ee Yi), Ong (Yew Sin), Chan (Peng Soon,) and Goh (Liu Ying)… We managed to learn something at least, in this situation.”

“Our approach now is quite different, actually, compared to our time as members of the national team. We’re facing different problems. When you’re in the national team, everything is prepared for you. Now it’s not only badminton, we have to manage a lot more.” 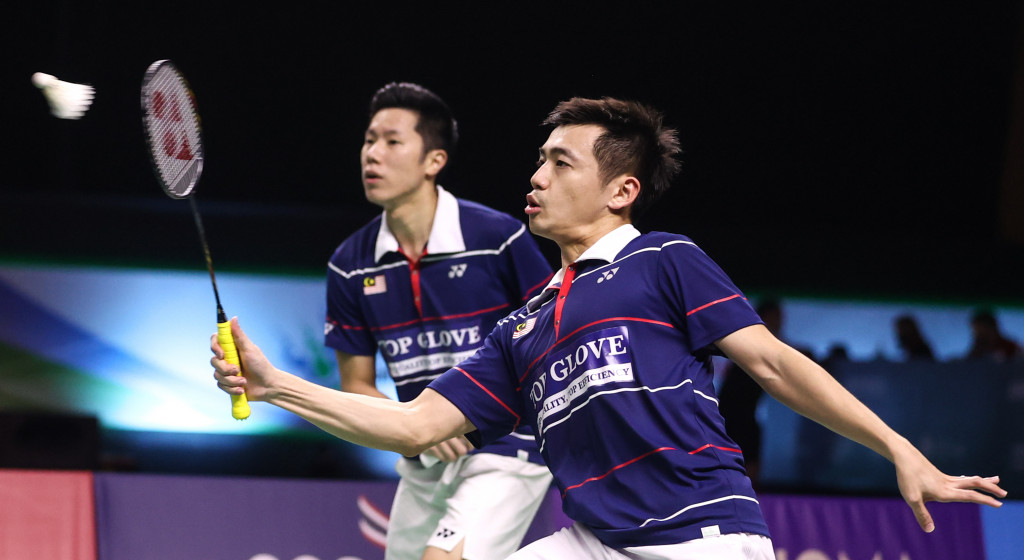 Featuring in the final puts the spotlight back on the experienced Malaysians. They have been there before, most notably in the Rio 2016 Olympic final; but now it’s different. They’re fighting for something more than badminton glory.

“It’s good that we can get to the final after such a long period,” said Tan. “At the moment we are enjoying the game, it’s most important for us. We’re trying to maintain the standard as far as we can. We will study our opponents for tomorrow and stay focussed.”