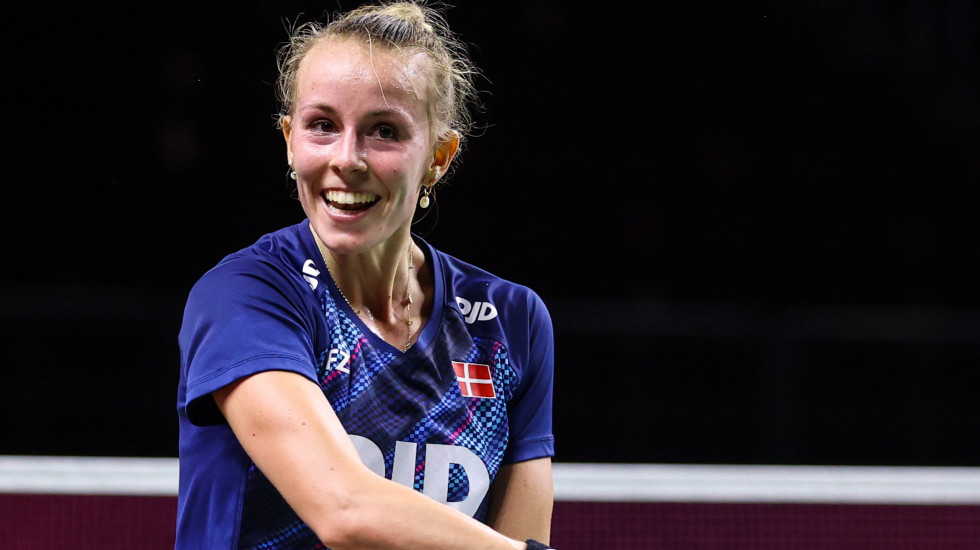 Mia Blichfeldt authored her first victory over Pusarla V Sindhu in four matches, sending the sixth seed crashing with a 16-21 26-24 21-13 result in the opening round of the YONEX Thailand Open. 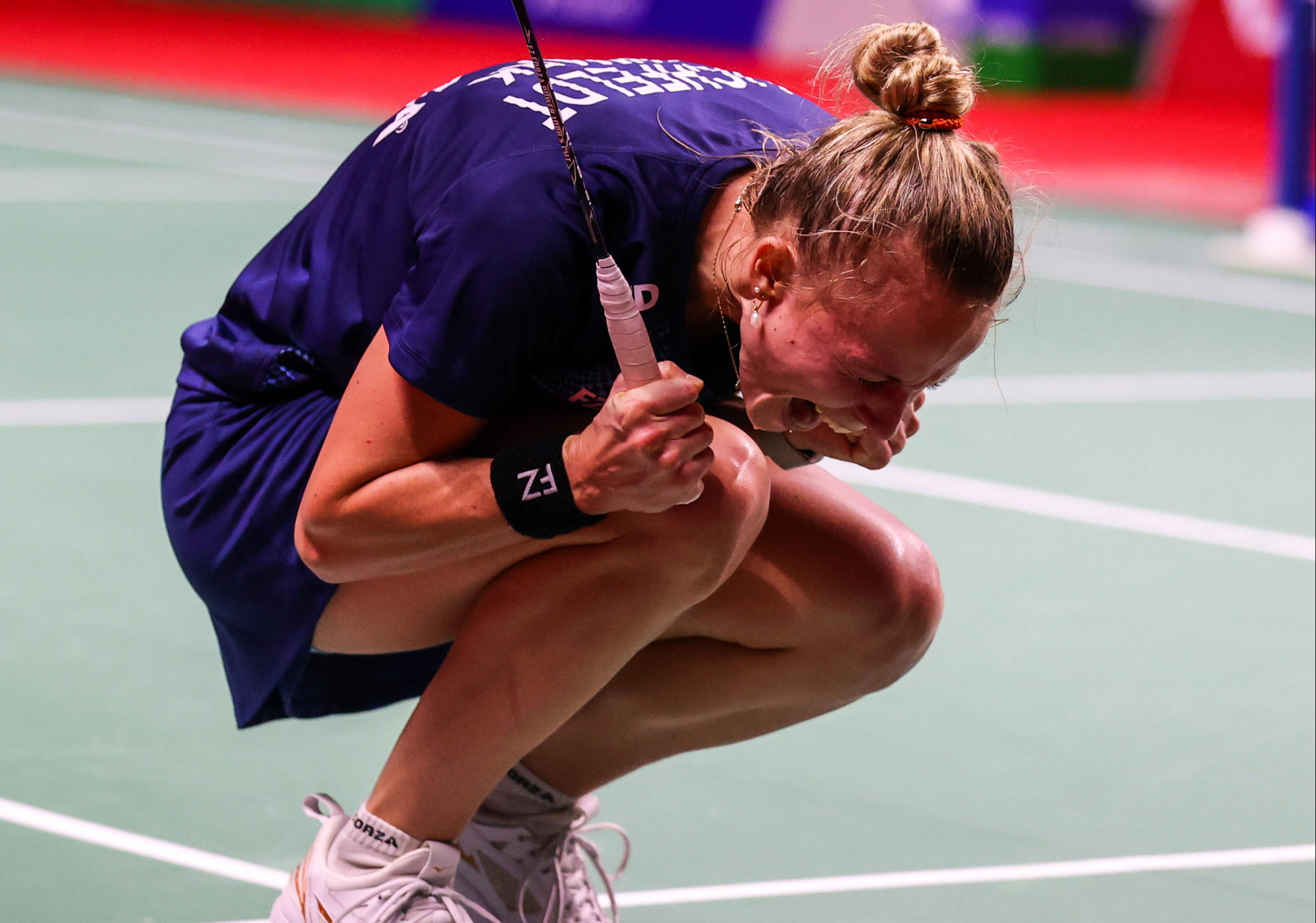 The Indian looked in control with an opening game win and a lead until midway in the second. It then turned into a battle of attrition, with neither player gaining a lead of more than two points. The Dane fought off two match points, and finally converted her own fourth opportunity to level the match at a game apiece.

The third game was all hers as Pusarla’s challenge wilted, allowing the Dane a comfortable finish.

“This win today means a lot to me. I have been struggling with my body for the past year, but now I am satisfied that I am back on track. I’m not training as much as I would like to, but I am getting there.”

“I feel very proud of myself and very happy that my plan is slowly working. In the first game and the start of the second game, I played the way she wanted to play and then I changed it to how I wanted to play. I think it’s going to be a difficult opponent next so I will prepare myself in the same way.”

Her vanquished opponent admitted she didn’t make the best use of her chances.

“I can say that it was not my day because I played really well in the first game,” said Pusarla. “In the second game I should have finished it but there were some unforced errors on my side. In the third game, I gave Mia a huge lead… it was not my day today basically.”