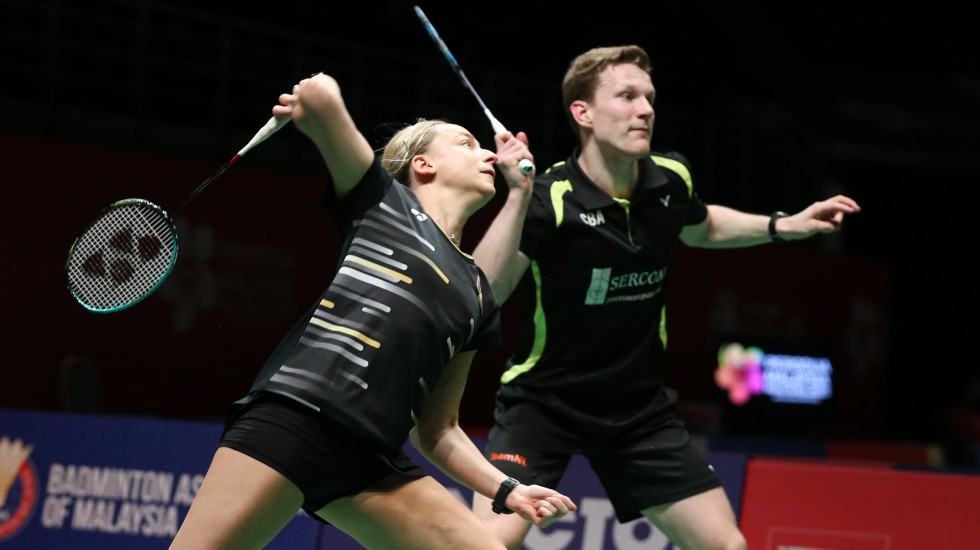 Like her peers, Selena Piek had limited competitive opportunities once the pandemic disrupted the circuit. Yet, the Dutch world No.16 believes the time spent away from competition has seen her make many gains. For one, it gave her a deeper appreciation of the game.

“I became more relaxed, I think,” Piek says. “Normally you plan towards your goals, and you can see now that you can prepare as much as you want, but if something like this happens, there’s nothing you can do. I tried to think of the positives, instead of the negatives and the things I couldn’t do. At one point I actually liked being home for a longer time.

“Mentally it has been very good, but with badminton, I miss competing and playing other people and missing the tournament life, which is a good thing. It made me realise that I really like to play badminton and I’m privileged doing what I do because in the Netherlands we are still able to practice, compared to many other sports. So it made me grateful and humble.”

Piek and partner Robin Tabeling had a big result at the YONEX All England, upsetting favourites Zheng Si Wei and Huang Yaqiong. It was a huge boost to their morale, but with the suspension of the circuit, the Dutch world No.16 pair couldn’t capitalise on their momentum.

Having played one international event – the SaarLorLux Open – and a few matches in the Danish league since then, Piek is excited with the start of the Asian Leg, beginning with the YONEX Thailand Open on Tuesday.

“It has been pretty good because we finally had something to look forward to. BWF were clear that this tournament would go on, no matter what. So it was nice to have a goal to work towards and be able to travel again.”

Arriving in Thailand, Piek is appreciative of the measures organisers have taken to host the Asian Leg. 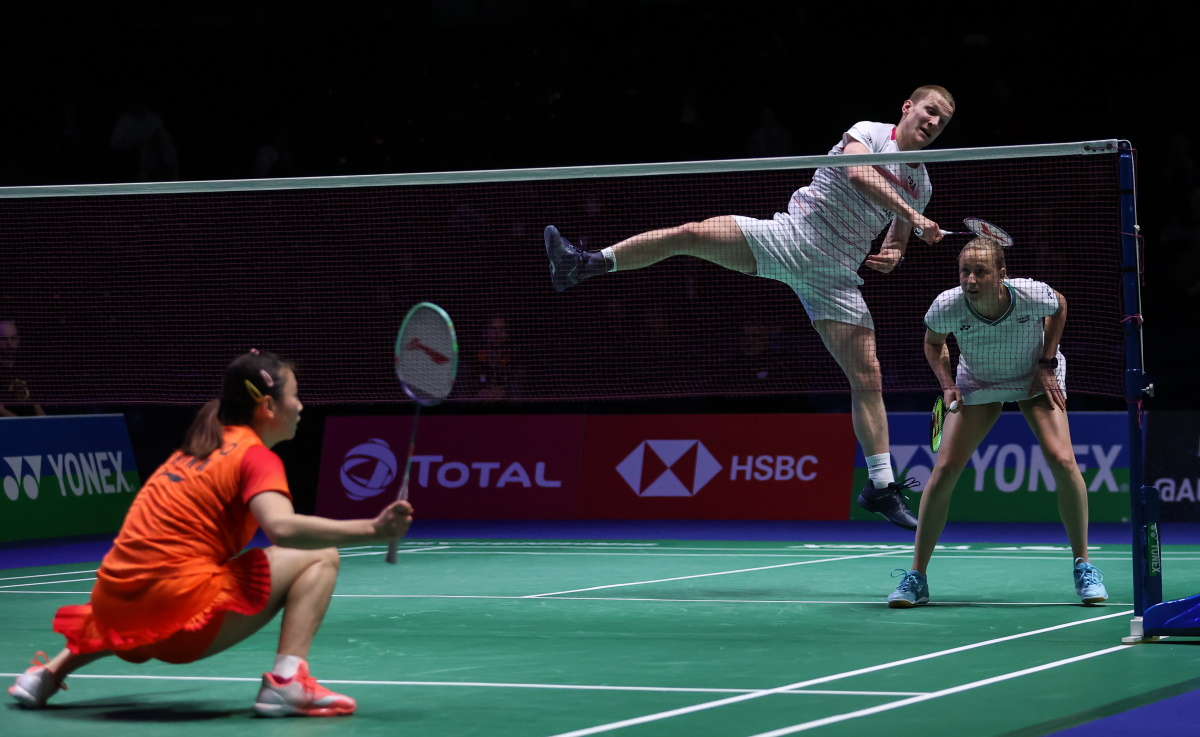 “It’s definitely different. I expected it to be strict, but I didn’t expect it to be this strict, to be honest… so credit to Thailand and the government and the other stakeholders for working extremely hard. Of course this is the first for everyone, so you can notice that already things are running smoother.”

Piek had a scare just before Christmas, as her women’s doubles partner for Skaelskor, Alyssa Tirtosentono, and teammate Ruben Jille tested positive for COVID-19.

“After our last team match Alyssa tested positive, after being in Denmark playing doubles with me, right before Christmas. I played doubles with her the entire week. She tested positive on the Sunday (20 December) and Reuben tested positive on the Monday, and then I was freaking out, because I’d played doubles with her and was in the team with Ruben and in the car with them, and I had to remain isolated in my room for five days. I was afraid I might have gotten it too. We had scans the entire week in December. I could see myself celebrating Christmas all alone and not going to Thailand after so long looking forward to it!”

Luckily for her, all the tests were negative and she could make the trip to Bangkok.

She couldn’t help noticing how keen players were to get going: “You can see everyone looks in shape, everyone looks eager to play again, so that’s very good, to see the eagerness and the joy in people’s faces.”